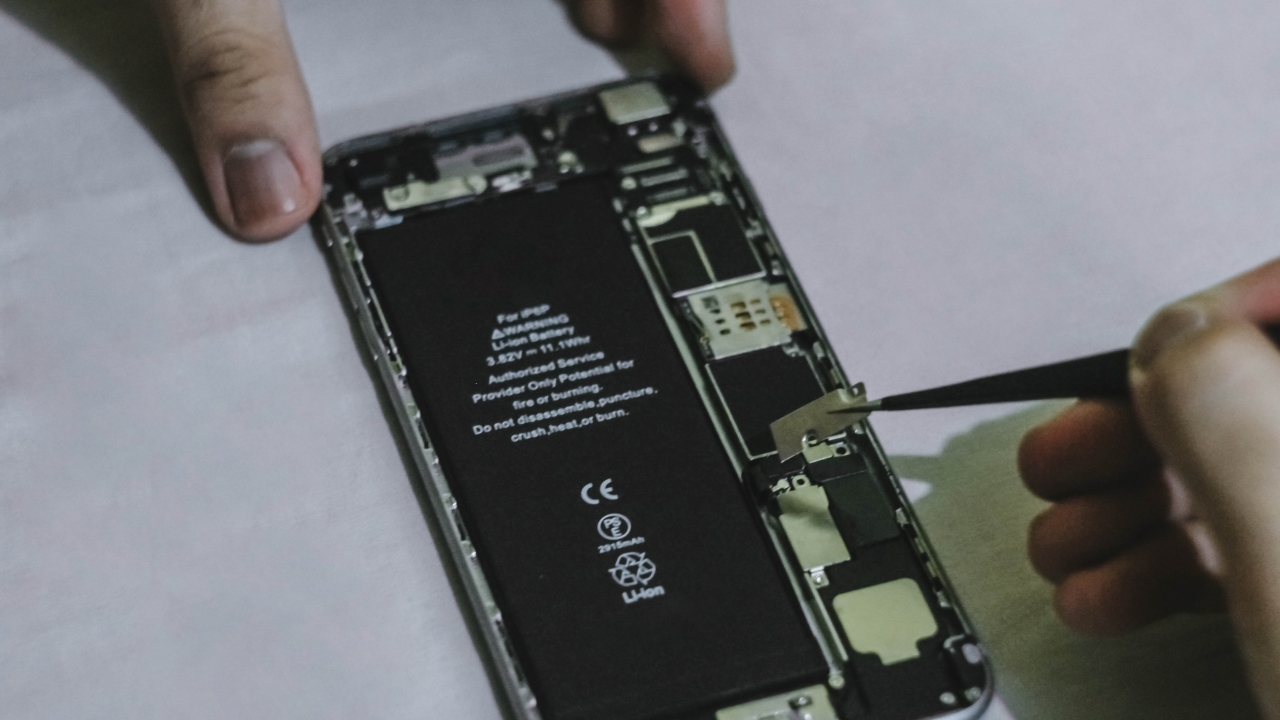 For months, smartphone makers have tried packing in a 5G modem into their flagship and midrange lineups. However, without consumer-friendly 5G networks, the much-hyped feature is just future-proofing at this point. That won’t stop the 5G surge, though. And, as we know now, 5G modems come with a steep price. Future flagships will likely sacrifice a few features to make way for the future of connectivity. Now, based on a report, Apple’s iPhone 12 series will have a cheaper battery to make way for 5G.

According to a renowned Apple analyst Ming-Chi Kuo (via MacRumors), Apple is currently figuring out alternative methods to reduce the increased manufacturing costs caused by 5G hardware. Coupled with a few others already reported, one of those methods could involve the company’s iPhone batteries.

Currently, Apple has two choices in adopting 5G. This includes a millimeter-wave modem costing up to US$ 135 or a sub-6GHz modem costing up to US$ 85. Either option will increase the device’s cost considerably, potentially increasing the price for consumers as well. With Apple’s prices the way they are, the company will benefit from keeping costs and price as low as they can.

Of course, the biggest question is the new component’s effect on the device’s overall quality. Apple has faced significant flak for purposely reducing battery life in the past. Is this more of the same?

Previously, Kuo has also speculated on the removal of the historically free charger from the iPhone 12’s box. Undoubtedly, Apple is considering a lot of cost-cutting measures for this year’s iPhones.