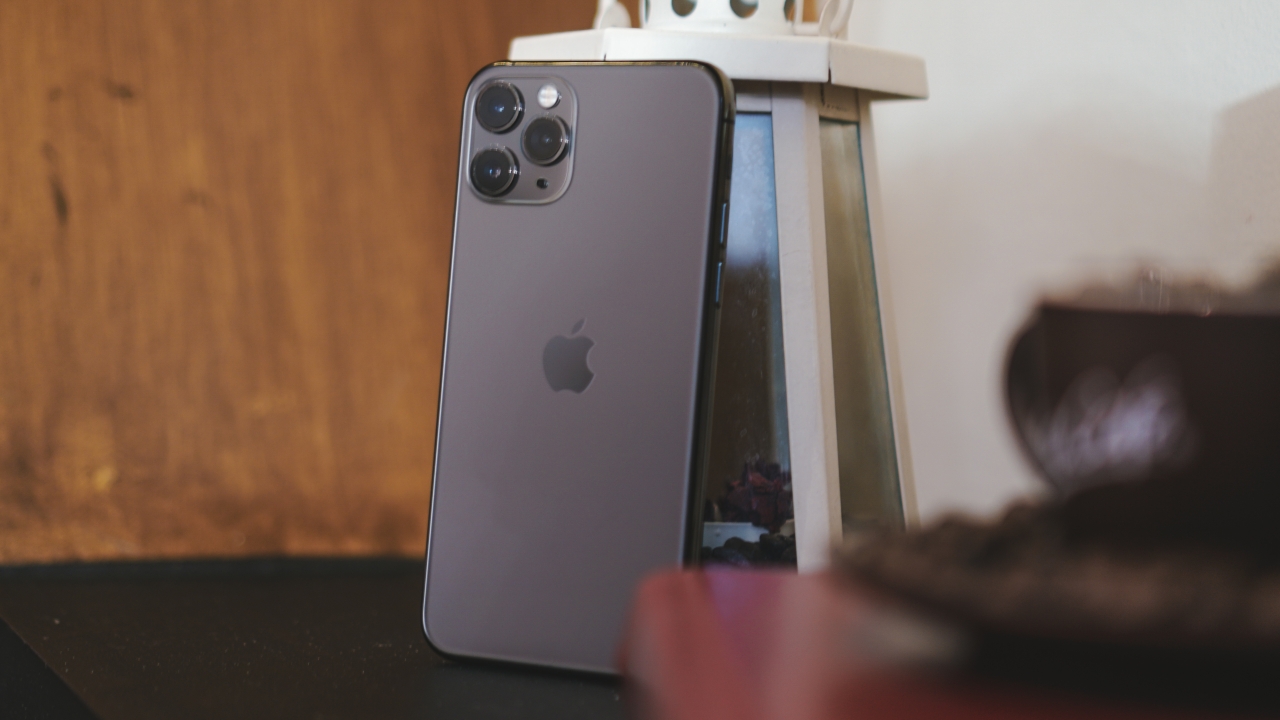 Apple hit a market cap of US$ 2 trillion today after doubling in valuation in just over two years. The iPhone maker is the first American company to reach that milestone.

The most surprising part is, most of the momentum came in just a few months ago. Markets crashed globally in March due to the Coronavirus pandemic, but recovery has been extremely quick and the US’ NASDAQ 100 index is already hovering around an all-time high.

While a plethora of industries have taken a radical hit due to the pandemic, technology companies are leading the bullish wave. On July 31, Apple surpassed oil giant Saudi Aramco to become the world’s most valuable publicly-traded company.

Apple was an almost bankrupt company in 1997. In the last two decades, the company has grown rapidly thanks to cutting-edge innovation. The Cupertino giant went on to revolutionize the music industry with iPod and iTunes.

The portable music player became a cultural icon, making way for the iPhone. Apple’s iPhone is often credited for single-handedly dethroning leaders like BlackBerry and Nokia. Further evolving its lineup, the company went on to make the Apple Watch.

Today, it controls an ecosystem comprising of the iPhone, iPad, Apple Watch, Mac, and more. While the company continues to rely on hardware sales as its primary revenue source, services like Apple Music and Apple Arcade have received positive feedback. This opens another door of secondary revenues for the company.

However, the timing of the milestone is intriguing because the company is being investigated for having too much control. Antitrust hearings are ongoing and many in the Senate want to split up big tech companies. However, Apple isn’t the only one who’s valuation is consistently rising amid the pandemic. The stock of Microsoft, Facebook, and Google has also witnessed a wave of bullish investments.