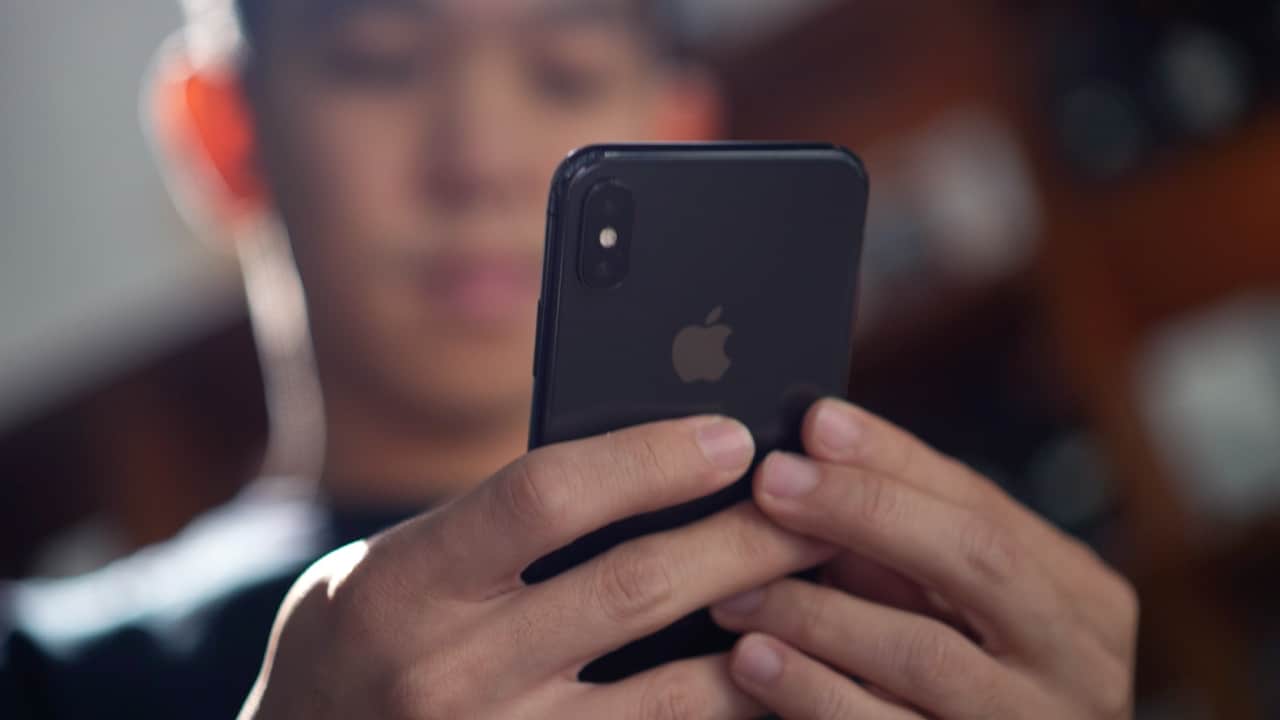 Say what you want against the iPhone X and its high price tag, but no one can deny the revenue brought in by Apple’s best smartphone to date.

According to the company’s latest revenue report, 52.2 million iPhones were sold during the second quarter of 2018, resulting in US$ 38 billion of iPhone revenue as part of the US$ 61.1 billion total revenue during the same period.

Those are some major numbers to take in, but what’s even more impressive is the improvement from last year’s second quarter.

That means the latest iPhone generation’s pricing hasn’t deterred consumers from purchasing Apple products. Despite the initial shock of the iPhone X’s US$ 1,000 price, people are buying Apple smartphones more than ever, and the results speak for themselves.

Tim Cook had this to say:

“Customers chose iPhone X more than any other iPhone each week in the March quarter, just as they did following its launch in the December quarter.”

Of course, a lot of credit has to be given to the surprisingly stellar performance of the simultaneously launched iPhone 8 and 8 Plus. Even though they share the same design as the previous generation’s, the familiarity with the devices and new colors have put the iPhone pair over the top.

With a new set of iPhones to look forward to later this year — rumors indicate up to three models — Apple may be in for its best year ever in terms of iPhone revenue. An update to the iPhone X, a larger model, and possibly a more affordable variant could provide consumers the variety they’ve been hoping for.