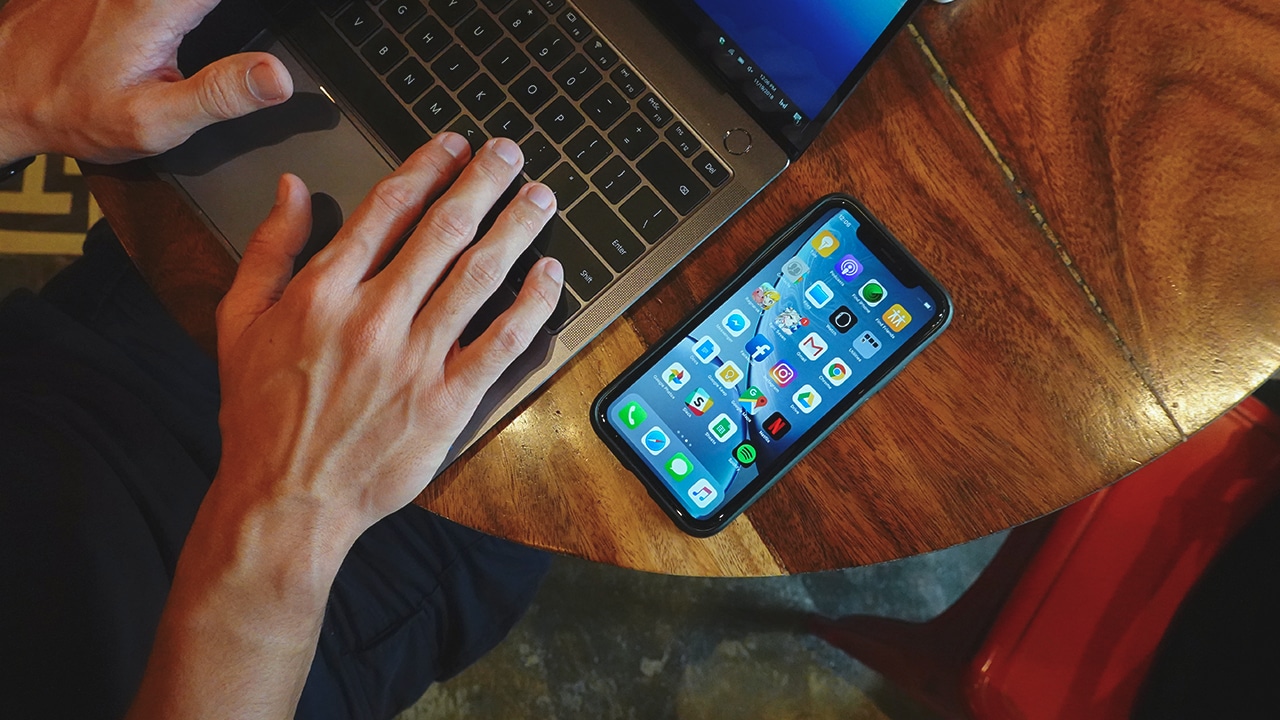 Apple likes to keep track of the apps you download and games you play on their devices. They like it so much that they now have a list of the top apps and games for 2018. The list features all categories in the App Store globally and locally.

From a global perspective, self-care apps became a revelation in the App Store. Apps such as Fabulous, Headspace, and 10% Happier made self-care and wellness more accessible to anyone. For gaming apps, battle royale-style games like PUBG Mobile and Fortnite took over. Both games feature fast-paced, last-man-standing action, with Fortnite even adding bases to the mix.

However, editorial picks reflect something different. Across the iPhone and iPad, editors picked education and creativity apps like Procreate Pocket and Froggipedia as their top choices. Procreate Pocket is a creativity app for artists to draw, sketch, and paint on the go. Froggipedia, on the other hand, is an interactive education app for children to teach them about frogs and their life cycles.

For gaming, the same theme follows as the editors picked Donut County and Gorogoa. Donut County is an education game that mixes puzzles with concepts in physics, while Gorogoa introduces hand-drawn stories to the puzzle genre. The selection goes against the findings of dominance across battle royale games globally.

Within Southeast Asia, particularly Singapore, photography and video streaming apps became the talk of the town. For iPhones, photography apps like kirakira+ and TouchRetouch topped the list, as users can play around with filters for their pictures and videos. Streaming apps like TikTok and Viu opened the door for people to share their videos on a global platform.

Battle royale and multiplayer games, such as PUBG Mobile and Mobile Legends: Bang Bang, dominated the App Store in Singapore. Despite the success of these games, people also took notice of locally produced games. Cat Quest, an action role-playing game, became part of the top paid games for the iPhone for 2018.

To know more about the lists, you can check them out in the App Store through the Today tab.