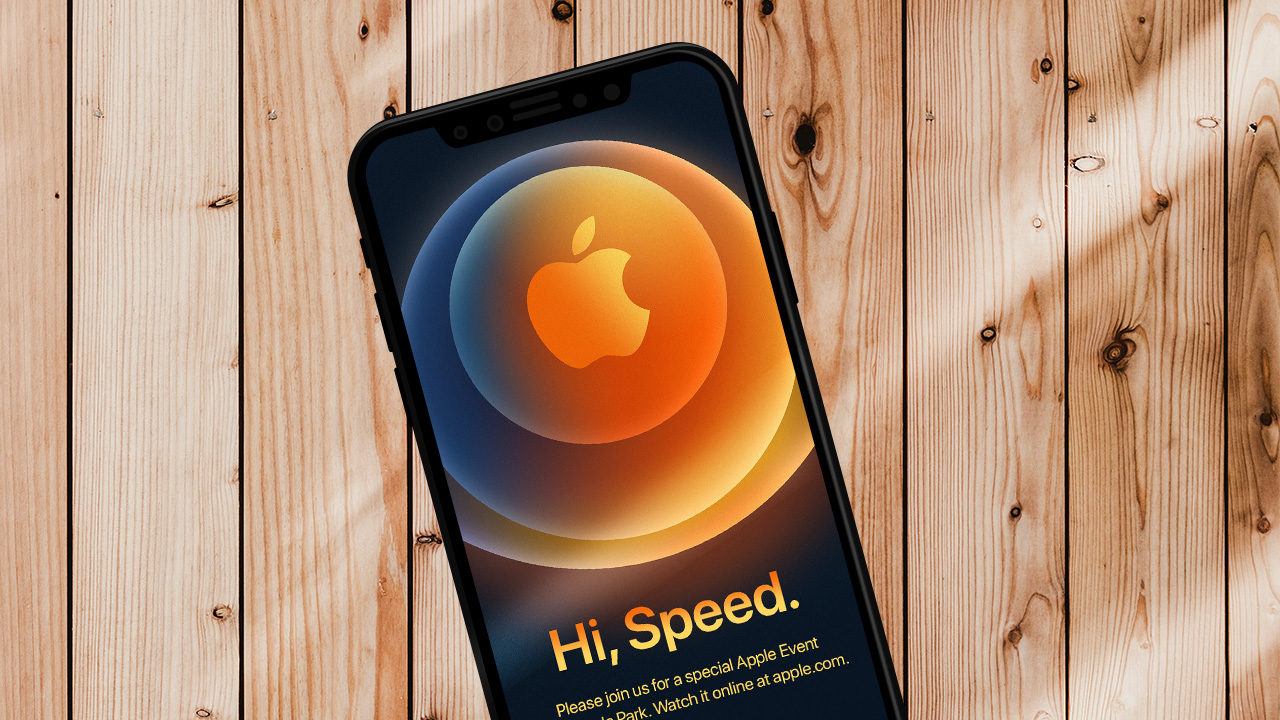 It feels like a lifetime ago since the last iPhone launched. Many expected Apple to unveil its successor, as per usual, last September. But Apple’s fall event came and went with no mention of new smartphones.

Thankfully the wait will soon be over. Today, Apple sent out invites for what is most likely the launch of the iPhone 12, taking place virtually from the Apple Campus on October 13th.

The invitation teases the words, “Hi, Speed.” In line with its previous launches, the iPhone 12 is expected to get a fresh design, 5G support, and a larger display. The event will be live-streamed on Apple’s website on October 13 at 10 AM PDT.

Apple usually launches new iPhones in September, but 2020 has been a very unusual year with the Coronavirus outbreak causing supply chain and logistics delays, ultimately pushing the iPhone launch to October.

Apple CFO Luca Maestri has previously confirmed on a quarterly earnings call that the iPhone 12 could be delayed and shipment could take a while after the official announcement.

Technology sites and forums are filled with leaks, rumors, and speculations. According to leaks, Apple is expected to announce four models with two new display sizes — 5.4-inch and 6.7-inch. Multiple reports say that the new iPhone will not get a 120Hz display, an addition that has become mainstream in Android flagships.