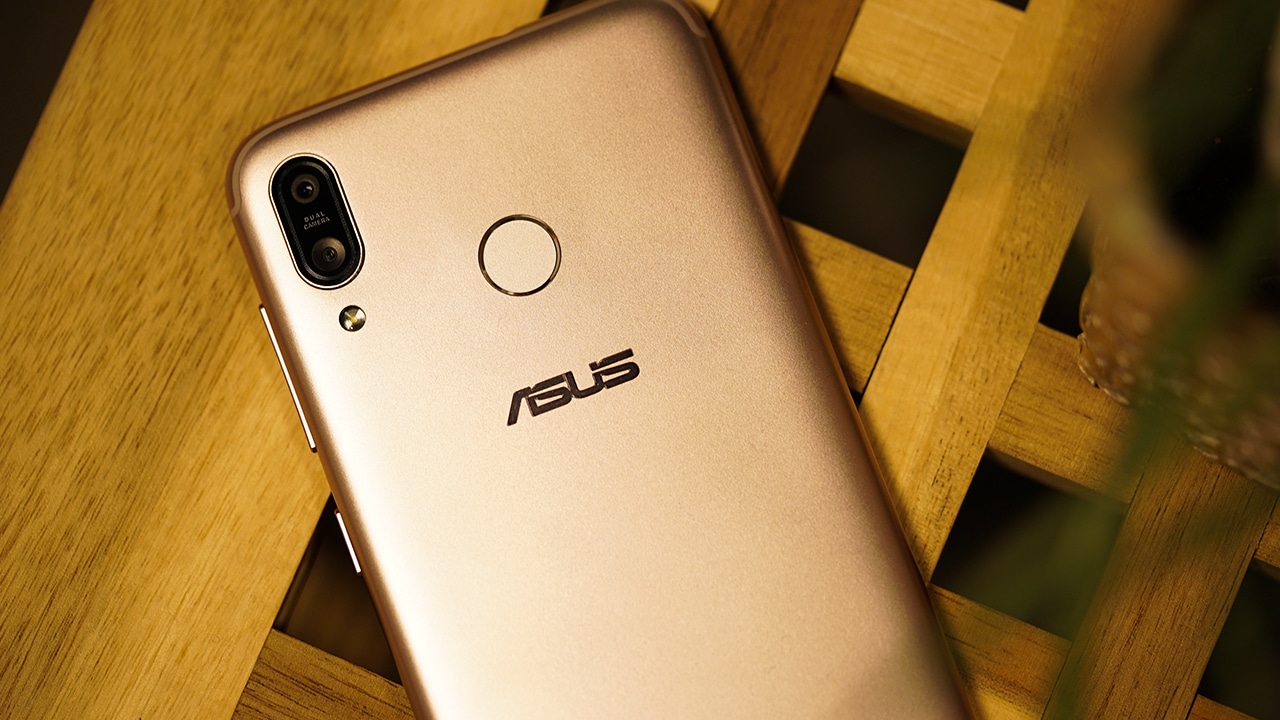 Alongside the new ZenFone 5 series, ASUS also announced their new budget phone (probably why it’s not in the spotlight) that’s basically a slightly smaller sibling of the already available ZenFone Max Plus (M1).

The ASUS ZenFone Max (M1) is the latest member of the ZenFone Max series which is probably the most popular among ZenFones and known for its high battery capacities. The new ZenFone Max has a 5.5-inch HD+ 18:9 display in a body that’s no larger than conventional 5-inch smartphones. 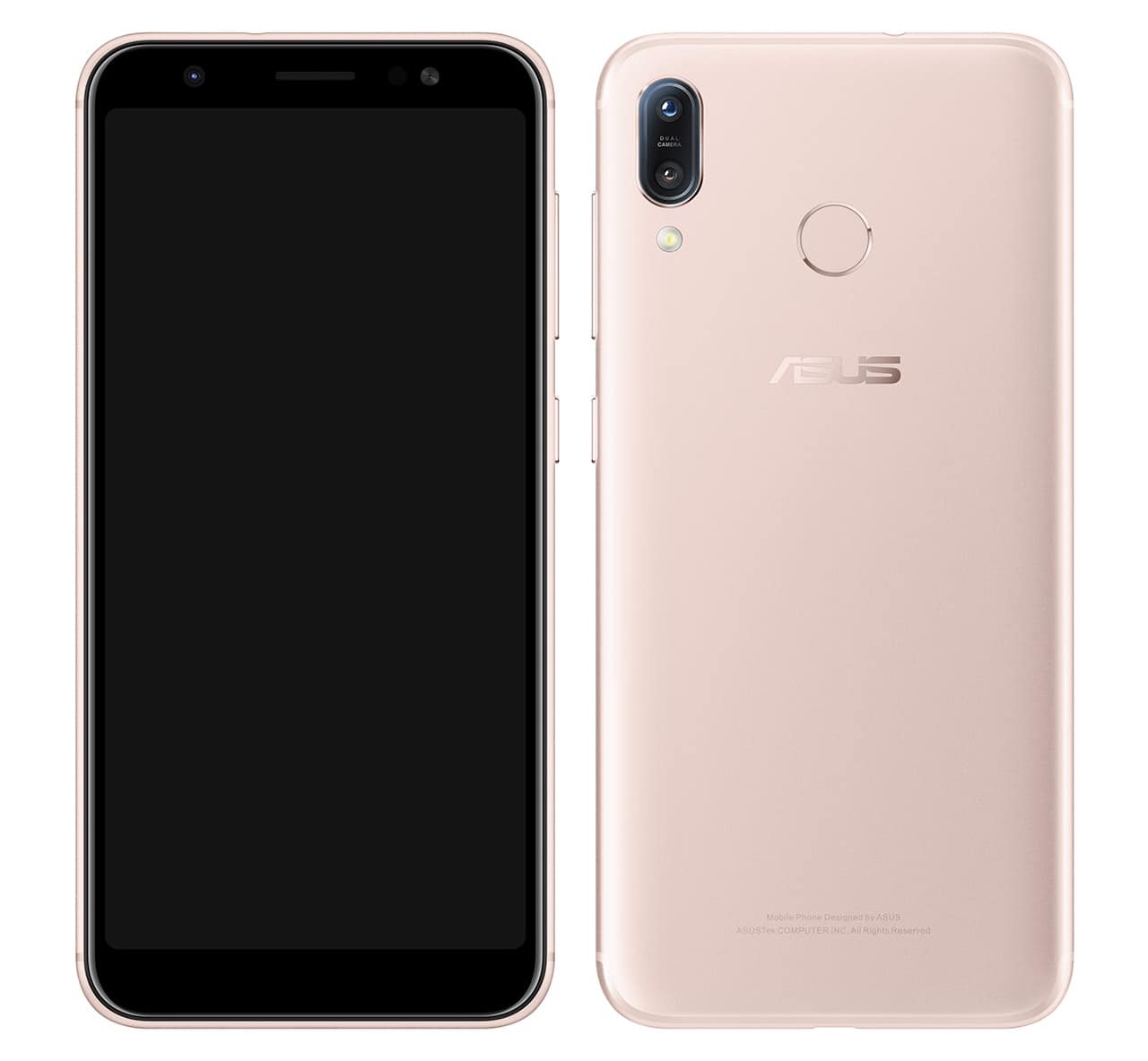 Like before, the specs of the phone will depend on which variant is available in your region. It’s powered by either a Snapdragon 425 or Snapdragon 430 and has 3GB of memory with up to 32GB of expandable storage. Lower-end options will be available in some markets.

It has a 13-megapixel main rear camera with an f/2.0 aperture and phase detection autofocus, paired with an 8-megapixel secondary shooter with a 120-degree ultra wide-angle lens to make a dual camera setup. For selfies, the 8-megapixel front camera will be able to handle those. 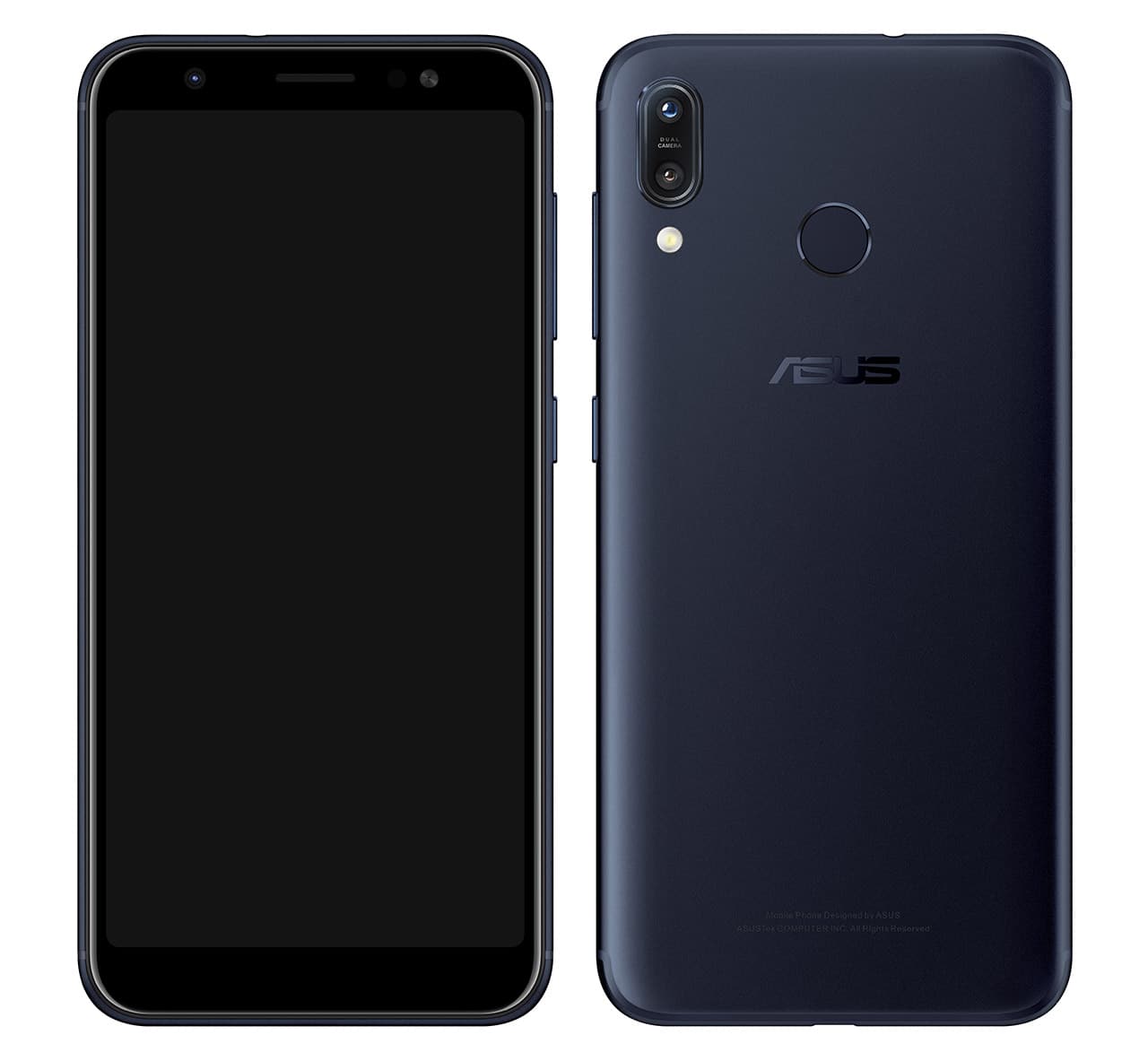 Since it’s part of the Max series, it’s main selling point is its beefy 4000mAh battery. Thankfully, it runs Android 8.0 Oreo out of the box with ZenUI 5.0. There’s also a fingerprint reader at the back of the phone.

The handset has three colors: Deepsea Black, Sunlight Gold, and Ruby Red. Pricing and availability are yet to be announced.