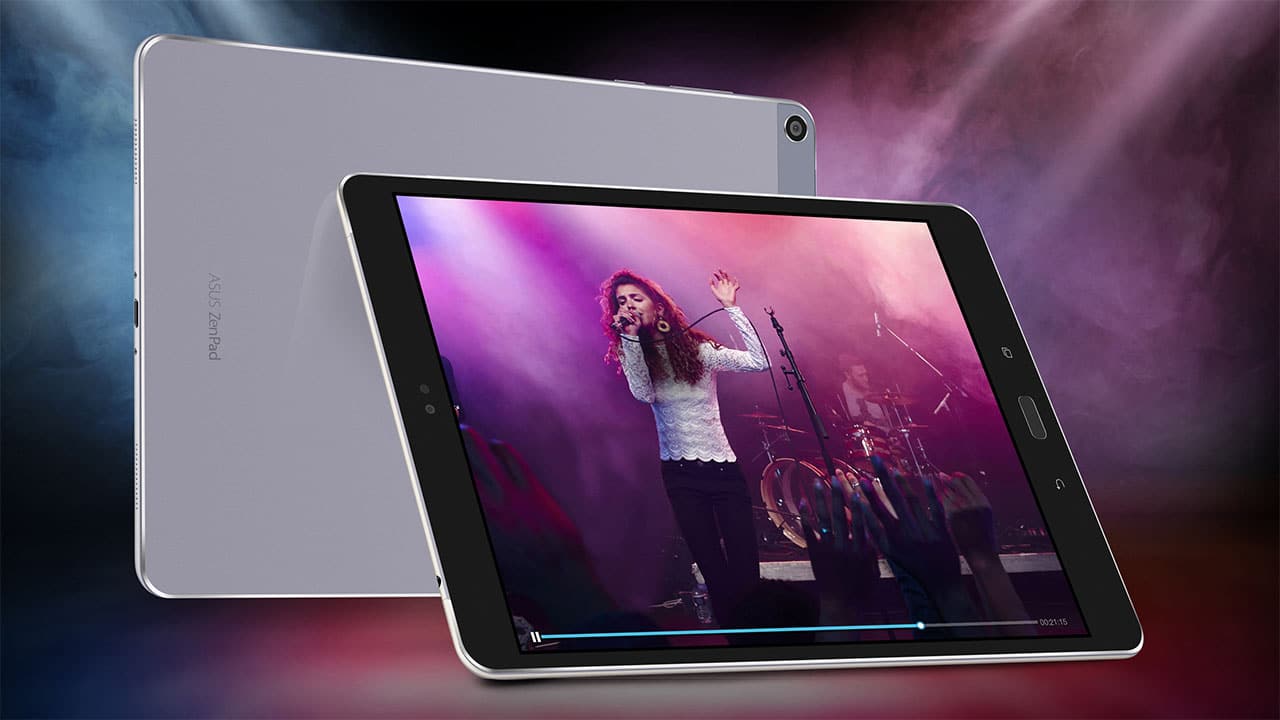 Did you know new Android tablets are still being launched? Yes, we know, that’s hard to believe. Outside of the ubiquitous Apple iPads and occasional rumors of another Samsung Galaxy Tab coming out, ASUS has been working on a new ZenPad, and it’s pretty good.

You can already tell by the ZenPad 3S 10 LTE’s name what it offers. There’s obviously an LTE SIM card slot on board, and the tablet has a screen size of 9.7 inches, which is almost 10!

Carrying the model code Z500KL, it can easily be mistaken for other ZenPads, but what this one prides itself in is its midrange Snapdragon 650 processor, all-metal build, and bundled stylus pen. Combine all those with the Quad HD resolution and 4GB of memory with 32GB of storage, and you’re looking at a worthy complement to your smartphone.

Best of all, this tablet is slim and light at just 5.8mm in thickness and 490g in weight. If it’s anything like past ZenPad models, the 7800mAh battery should be good enough for days of use on a single charge, as long as you don’t abuse the LTE connectivity.

There’s also an 8-megapixel rear camera and 5-megapixel selfie shooter, but no one uses their tablet for taking photos, right? Oh, and users will have to deal with its Android 6.0 Marshmallow operating system, even though ASUS has proven with the ZenFone AR that it already has Nougat in its arsenal.

As of now, the ZenPad 3S 10 LTE has only been launched in Malaysia. It goes for MYR 1,799, which equates to about $405. Since it comes with a protective case and stand on top of the stylus, we’d say it’s a sweet deal, considering how few choices there are in this segment.