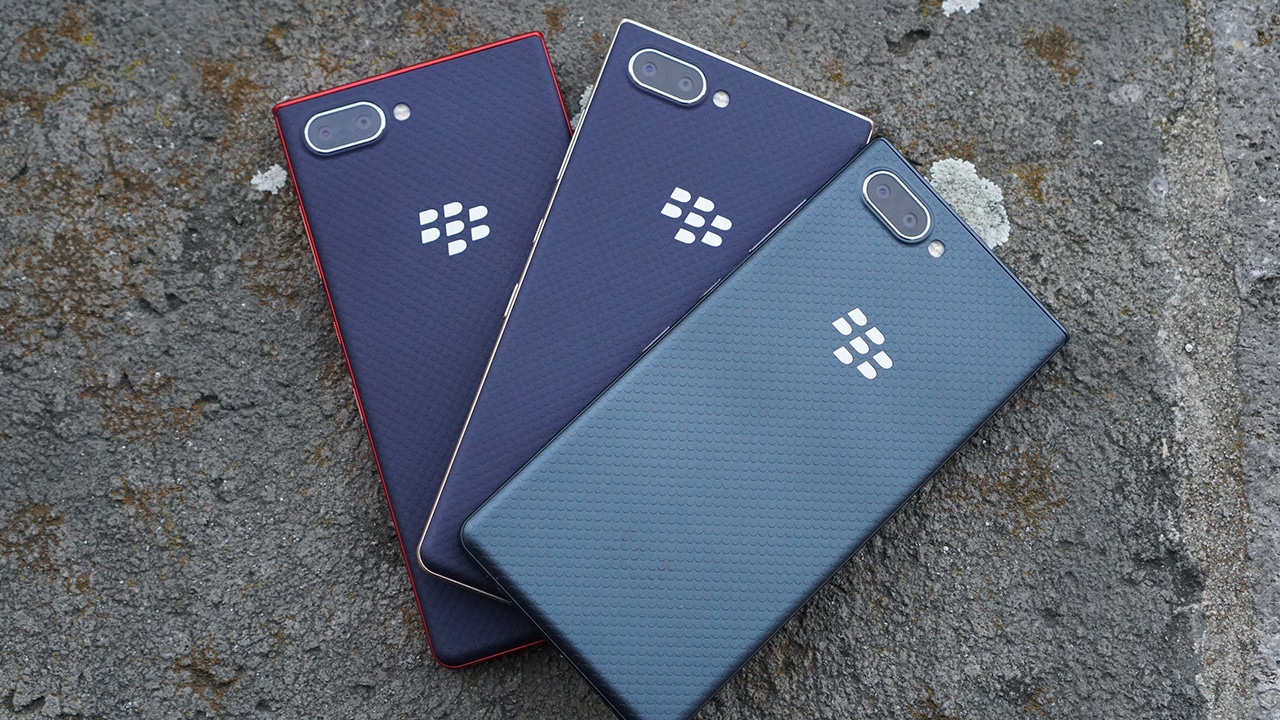 If you’ve used a crackberry and miss those berry-shaped physical keys, there’s some good news for you. BlackBerry is making a comeback, again, and intends to launch a flagship-grade phone with a physical keyboard, 5G, and top-notch cameras.

According to Nikkei Asia, BlackBerry licensee OnwardMobility has announced it’ll release new phones in 2021, and they’ll be launched in North America, Europe, and eventually Asia. While there’s no definite timeline for the launch, the company’s CEO was reported saying that Asia is also an important market. They’re in touch with customers and carriers.

Onward has partnered with Foxconn to make the phones and intends to shift the US’s assembly line in the foreseeable future. We have seen a few all-touch BlackBerry phones in the last two-three years, but they were restricted to the affordable or midrange segment. They didn’t have any classic BlackBerry feature, except for the tailor-made Android apps like BlackBerry Hub, keyboard, and DTEK.

BlackBerry may be history in the smartphone age, but the brand is far from done. While the company is now focused on enterprise software and services, it’s still trying to get a foothold in the consumer smartphone segment.

The Canadian legend has tied up with multiple licensees like Optiemus and Onward to leverage its branding and protect its hardware space presence. These phones focus on security and privacy, BlackBerry’s forte. There’s also demand for phones with physical keyboards, but the segment is considered a niche.