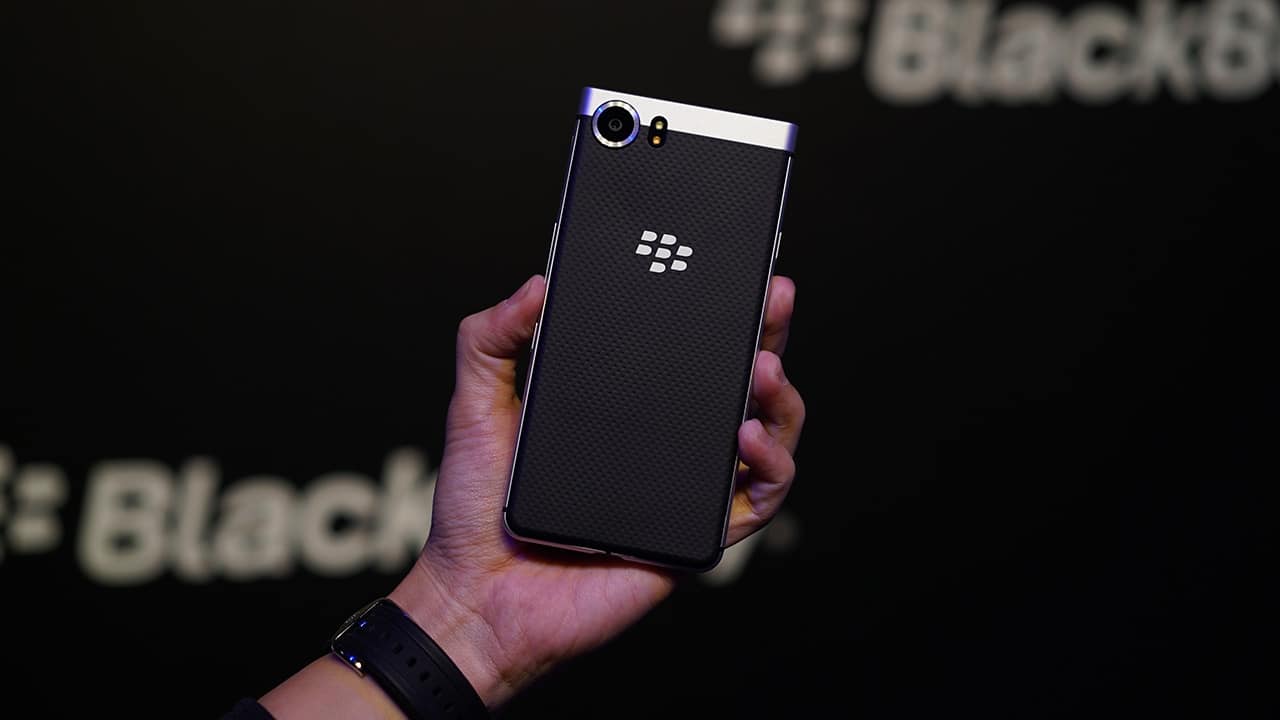 Back in the good old days, almost everyone carried one of two phones: the ever-reliable Nokia or the BlackBerry workhorse. Of course, after years in the spotlight, both brands eventually faded into oblivion, bowing out to the more powerful smartphone.

Both brands, however, never gave up. A few years ago, BlackBerry and Nokia sought a much-needed comeback, refreshing their entire lineup for the current generation. While Nokia skirted the fine line between nostalgia and innovation, BlackBerry mostly stuck to its roots, outing new phones with the traditional QWERTY keyboard. Unfortunately, one strategy has lost once again, falling to lackluster reception.

Apparently, TCL has not renewed its rights to “design, manufacture or sell” BlackBerry phones. At the very least, TCL will continue to support existing phones until August 31, 2022.

In 2016, TCL acquired brand licensing for BlackBerry products. Since then, BlackBerry has outed several phones from the KEY series and the Evolve series. Unfortunately, neither series has met today’s milestones. Last year, BlackBerry even announced the shutdown of its iconic BBM messaging system.

TCL has also touched various properties like Alcatel. Right now, the company is busy making its own line of phones. Potentially, TCL wants to focus on its own brand going forward.

For the BlackBerry fan out there, the brand isn’t completely going away yet. Currently, Indian telco Optiemus Infracom is still selling BlackBerry devices in the Indian subcontinent.

However, for most of the world, BlackBerry is dying again. That is, until another company picks the brand up from the ashes once again. 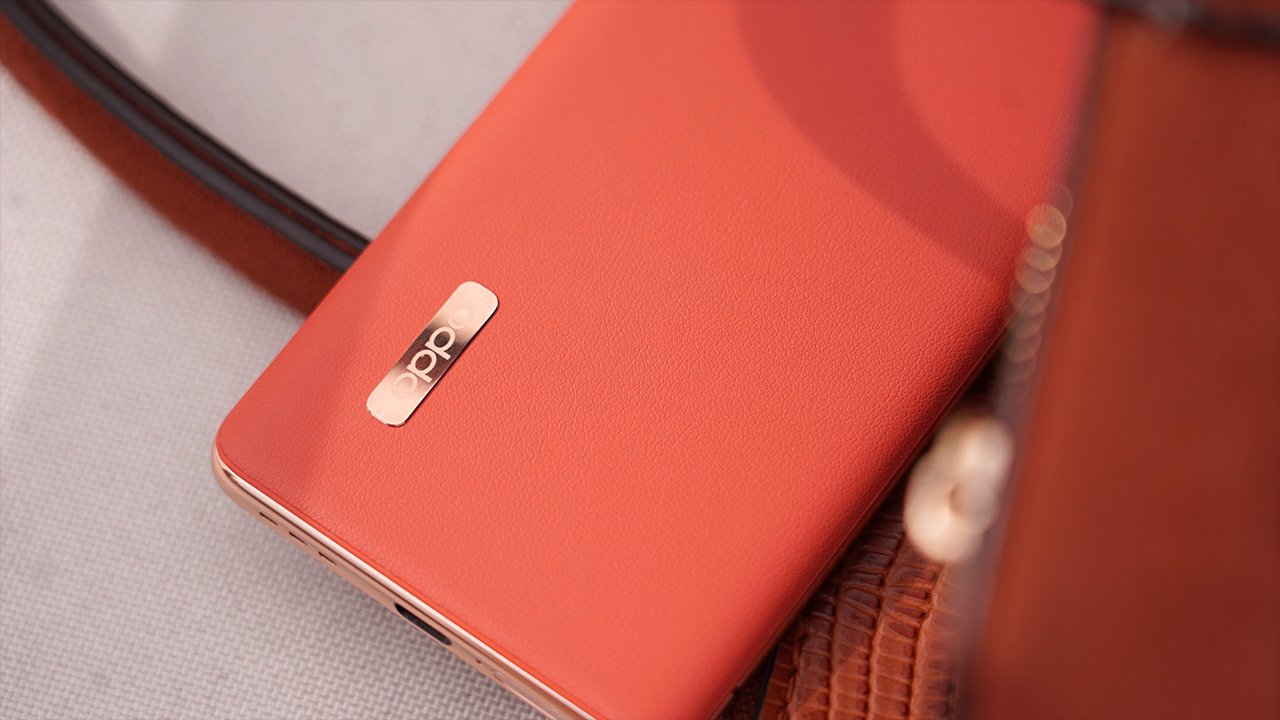