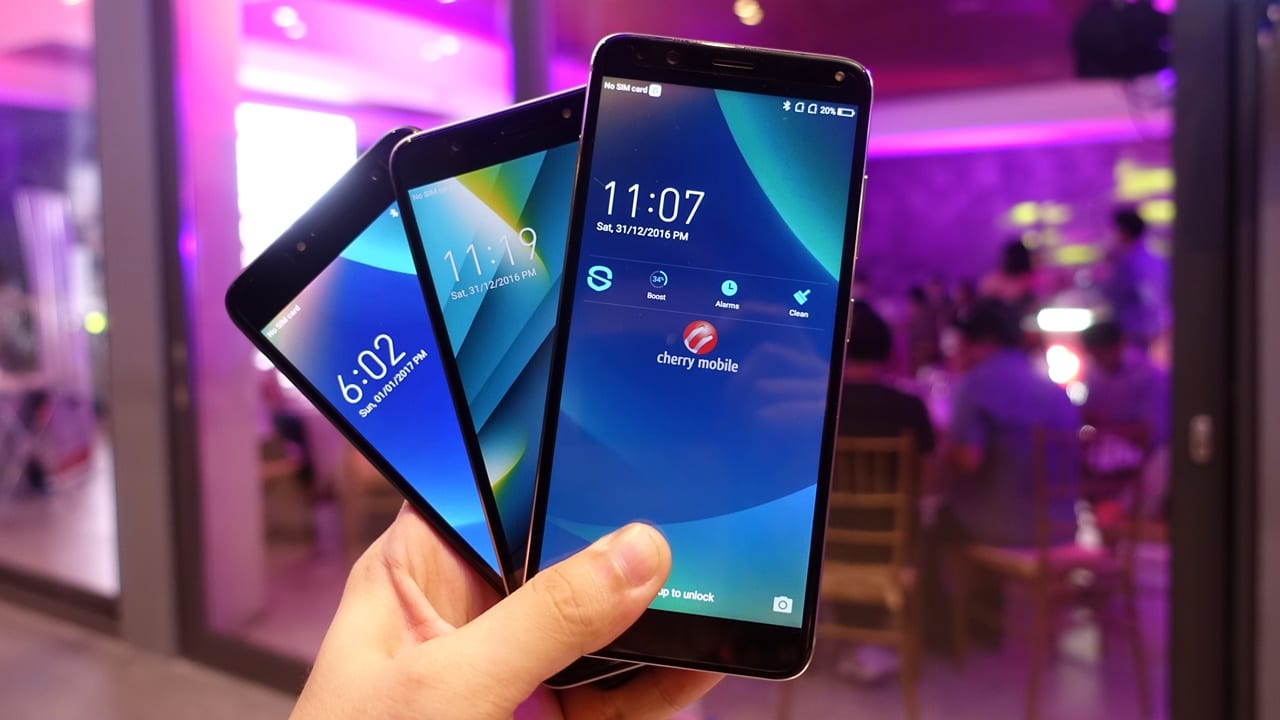 Cherry Mobile has launched their new Flare S6 series with three new handsets. From a budget-friendly entry phone to a 2017-level device sporting an 18:9 display — just like the latest Android flagships.

We see the Flare series of Cherry Mobile as their core line of handsets with multiple models to choose from. Now on its sixth generation, we have three different options at three distinct price points.

At the bottom of the chain is the Flare S6, which is also the cheapest of the bunch. It’s a 5.2-inch HD smartphone running Android 7.0 Nougat skinned with Cherry OS and has a plastic build. It’s powered by a MediaTek MT6737 processor with 2GB of memory and 16GB of expandable storage. 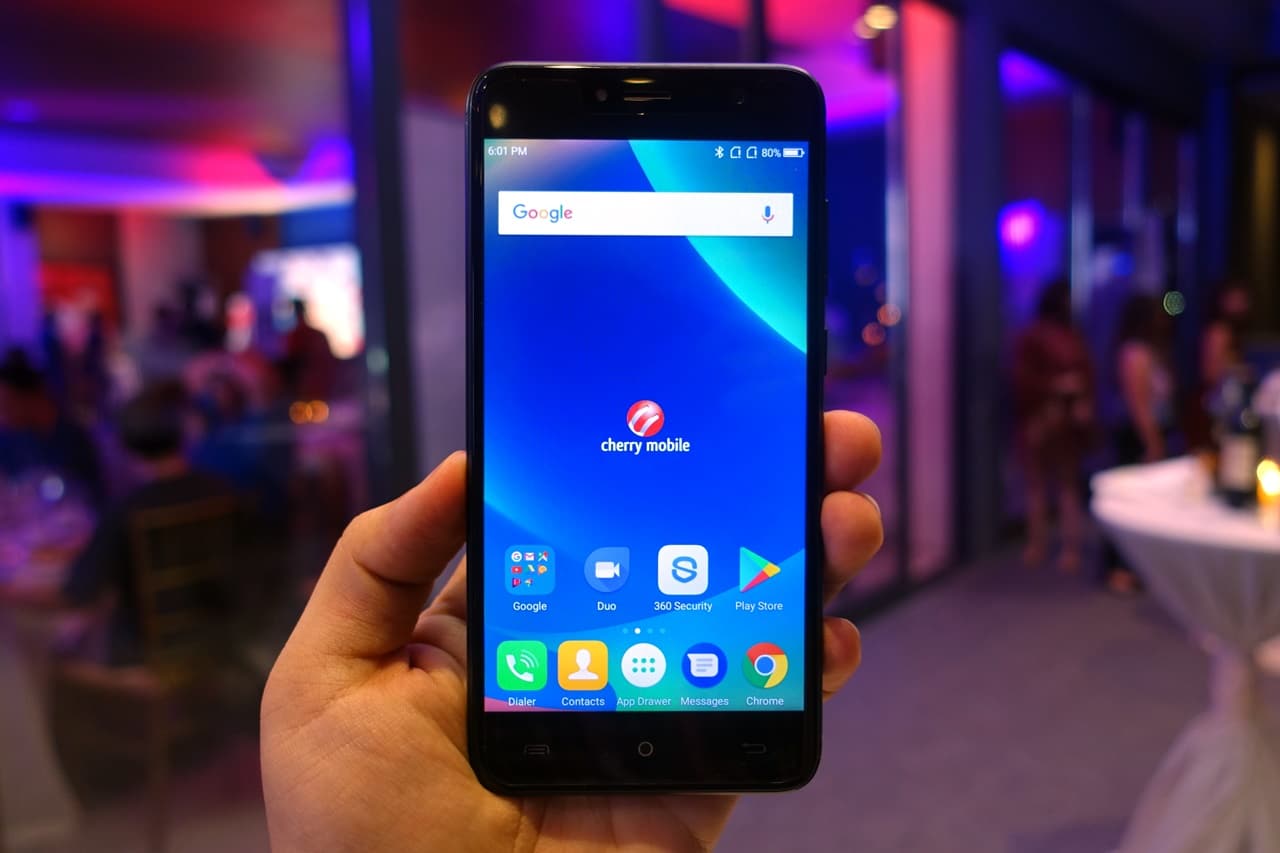 Don’t get fooled by its price thinking that it lacks any modern features, because the Flare S6 sports a fingerprint reader on its back and has a reversible USB-C port. Its cameras are also impressive on paper with 13-megapixel sensors on both the rear and front, although the battery capacity is quite low at just 2600mAh.

Cherry Mobile is also in the selfie game with the Flare S6 Selfie. It has identical 16-megapixel sensors on its rear and front cameras, and both have their own LED flash. It also owns a 5.2-inch display, but with Full HD resolution this time, and a metal back panel. 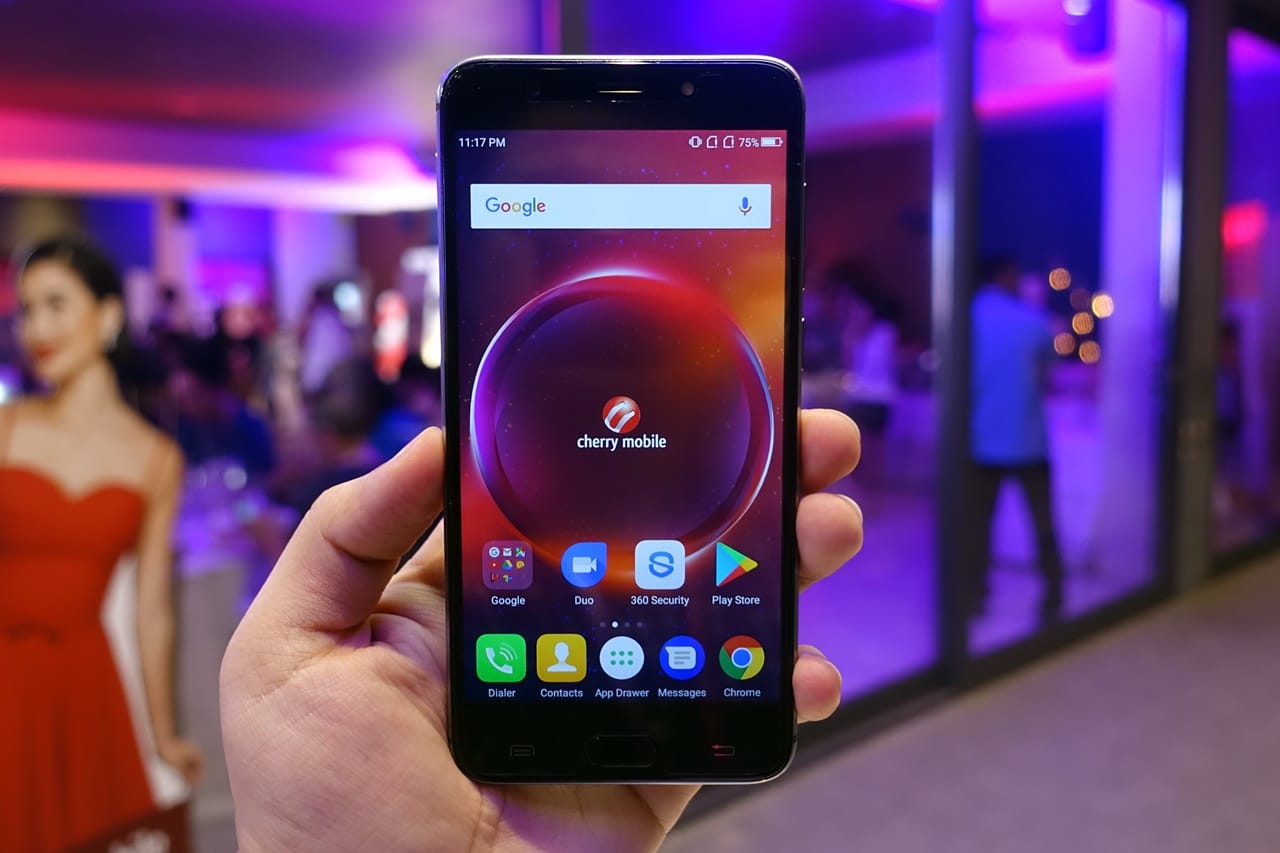 The phone is powered by a MediaTek MT6750T processor with 3GB of memory and 16GB of storage, which is expandable via a microSD card. The physical home button houses a fingerprint reader and the bottom contains a USB-C port. Android 7.0 Nougat runs on the device, again with Cherry OS, and has a 2600mAh battery.

Last but definitely not the least is Cherry Mobile’s top offering, the Flare S6 Plus. The new phone features a 5.7-inch HD+ display with an 18:9 aspect ratio, which the company calls TrueView. The specs are similar to the Selfie, but it has its own upgrades. The processor is still a MediaTek 6750T, but the memory is bumped up to 4GB and storage is larger at 64GB. 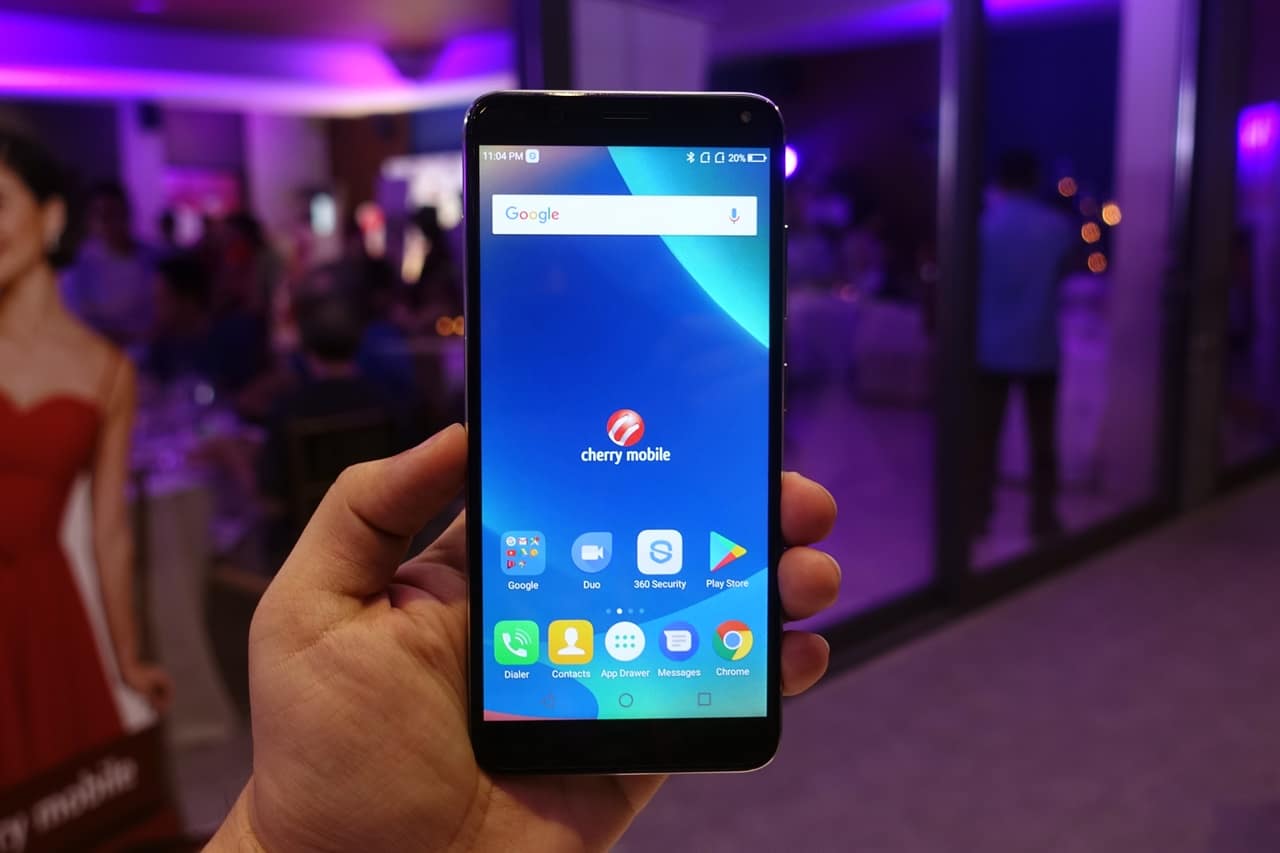 Aside from the TrueView display, the Flare S6 Plus is also a quad-camera phone. Both the front and rear have an identical setup of 16-megapixel main and 5-megapixel secondary sensors. The additional lenses allow the phone to shoot stills with artificial bokeh and other effects. 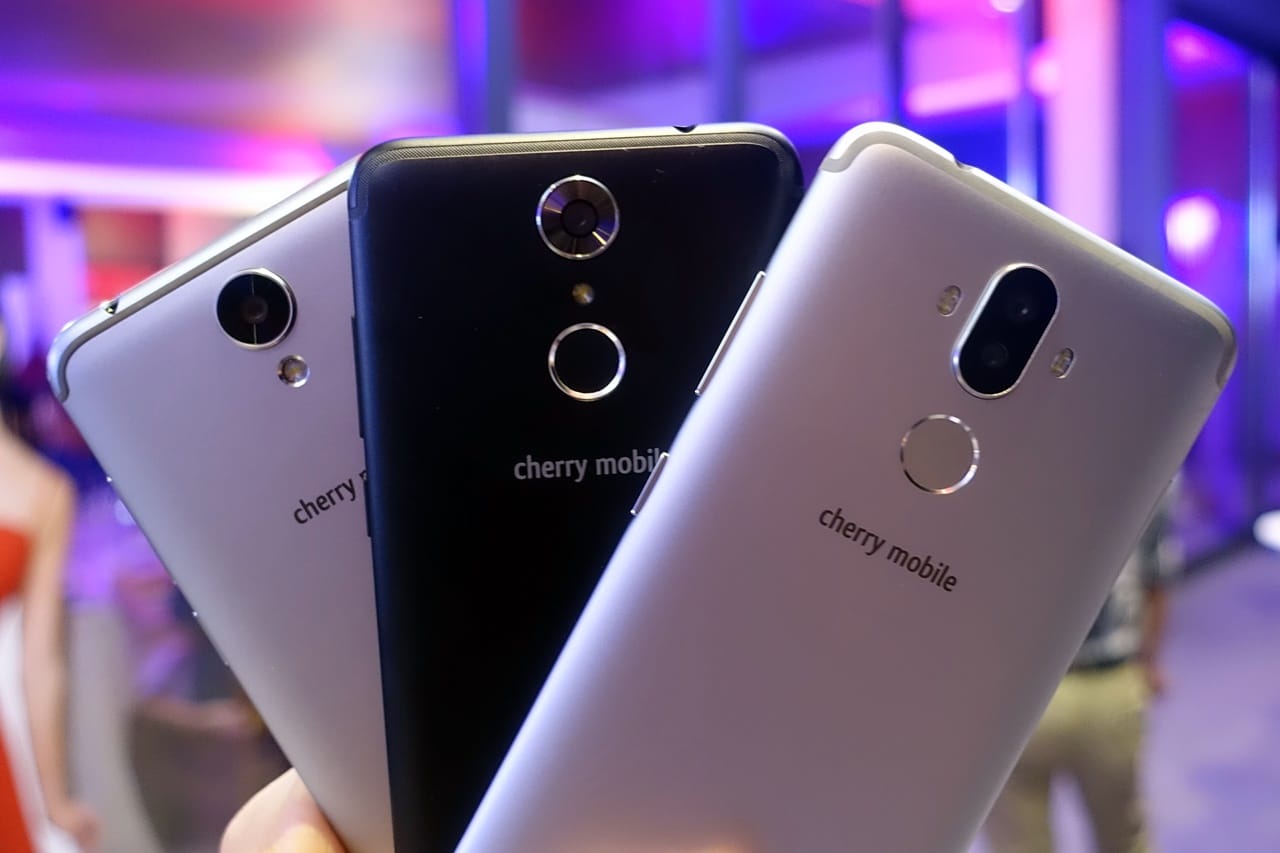 The phone gets a bigger 3000mAh battery which charges through a reversible USB-C port, and has support for Hi-Fi audio through its 3.5mm audio port. The fingerprint reader is located on the back of the phone’s metal body. Android 7.0 Nougat with Cherry OS skin on top runs on the device.

SEE ALSO: Cherry Mobile maintains its lead in the Philippines