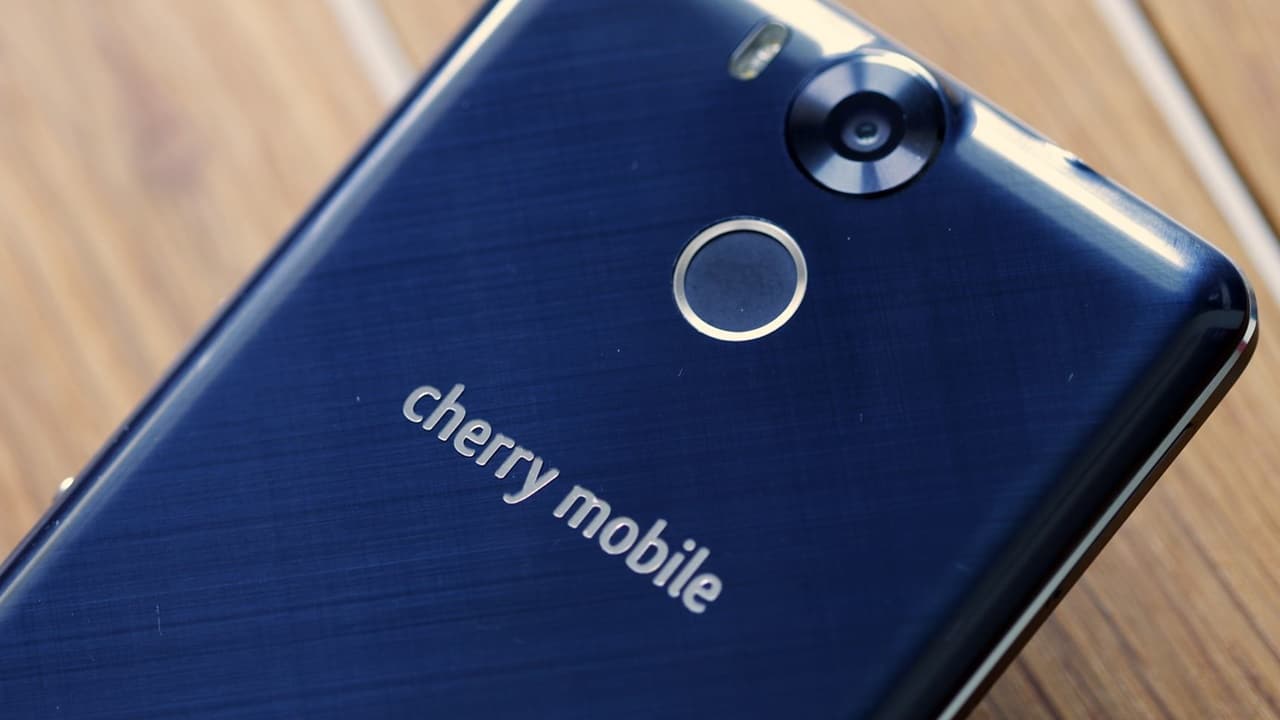 International Data Corporation (IDC) has finally released its Asia/Pacific Quarterly Mobile Phone Tracker report for the Philippines. According to it, four million smartphones were shipped to the country during the second quarter of 2017, but with a year-on-year decline of 10 percent.

The decline is due weakening presence of local brands, except for the two major vendors that were able to stand up against the competition from Chinese makers. However, the standing of local brands is still influential compared to neighboring countries. 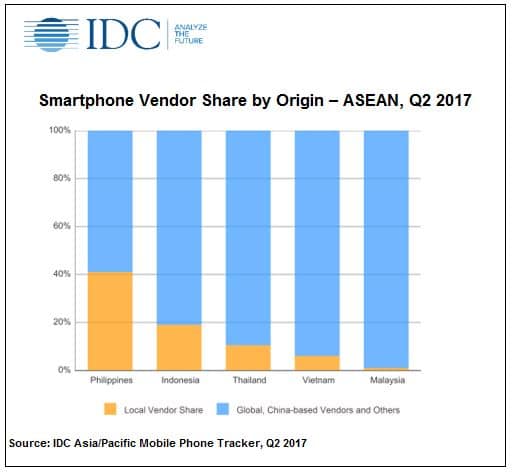 Still on top, Cherry Mobile continued to make waves with their affordable devices. Even with strong marketing competition against Chinese brands, the Filipino phone maker was still able to maintain its lead with the help of airtime on popular local shows.

Samsung came in second in the Philippines, unlike in other countries where they always lead. The majority of shipments for Samsung is their budget Galaxy J series. According to the report, Samsung laid its focus on marketing and incentives for promoters to compete with the rise of Chinese brands.

OPPO took the third spot, and if you haven’t been to malls, you’re missing out on their aggressive approach in marketing. Their partnership with Home Credit allowed Filipinos to afford devices with zero percent interest installment.

Cloudfone landed in fourth place in the Philippine smartphone scene. Like OPPO, Cloudfone has partnered with sports events like the NBA to promote their devices to the masses and fans. Cheap phones were their selling points for the quarter.

And in fifth place was Vivo with their 66 percent quarter-to-quarter growth. The Chinese sister of OPPO has focused its efforts in marketing with NBA superstar Stephen Curry as its endorser, plenty of roadshows, and overwhelming ads in major malls.

The forecast for the third quarter is restrained due to a number of factors including component prices, Peso exchange rates, and imminent exits of some smartphone brands in the local market. But, as the Christmas season comes, numbers will surely rise up as Filipinos spend more during this quarter.