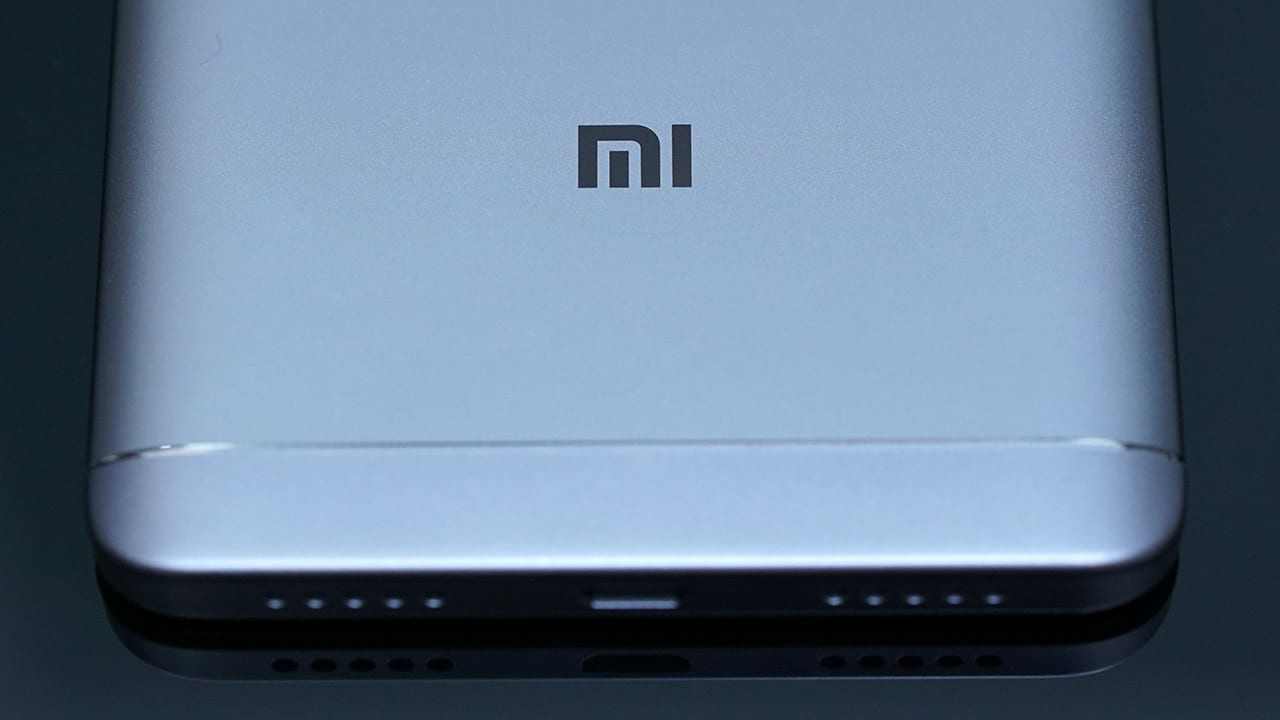 After knowing the standing of smartphone companies in parts of Europe and the world, let’s now see how these brands are doing in India with the latest report from the International Data Corporation (IDC).

According to the second quarter report for 2017 of IDC, 28 million smartphones were shipped to India. Those numbers account for 3.7 percent quarter-on-quarter (QoQ) growth and 1.6 percent year-on-year (YoY) growth. 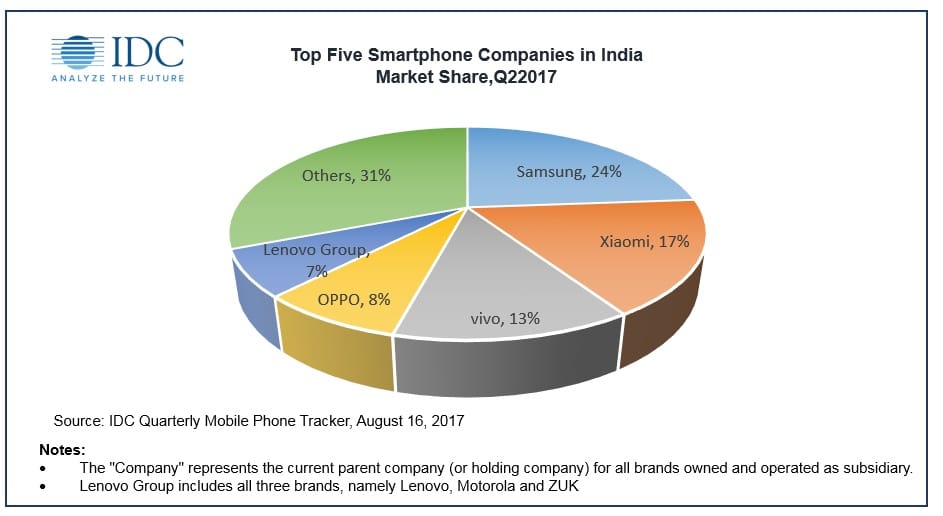 Leading the top five brands in India is Samsung with a 24 percent market share. While the South Korean top-dog is still on top, its share got a marginal decline of four percent from the same period last year. This is due to the tough competition against Chinese brands in the midrange segment.

Securing the second slot is Xiaomi with a healthy 17 percent market share and a 25 percent QoQ growth. Xiaomi continues to expand its offline presence with Mi homes, Mi authorized stores, and partner large format retail stores. This helped them extend their influence from being online-focused to a physical store with the Redmi Note 4 as its best-seller, having over two million shipments.

Vivo remained in third place with a 13 percent market share. This is a significant increase from four percent during the same period last year. Driving factors for the company’s growth are its new launches and aggressive marketing activities and promotions.

Climbing up to fourth place is OPPO with an eight percent market share, however, their shipments declined by 13 percent QoQ. With the company’s budget devices and massive marketing campaigns, it positions itself as a strong competitor.

Slipping to fifth is the Lenovo Group, which includes Motorola and ZUK, as their shipments declined by 25 percent QoQ. However, the Motorola brand continued to gain traction again thanks to its new models and better marketing strategy.