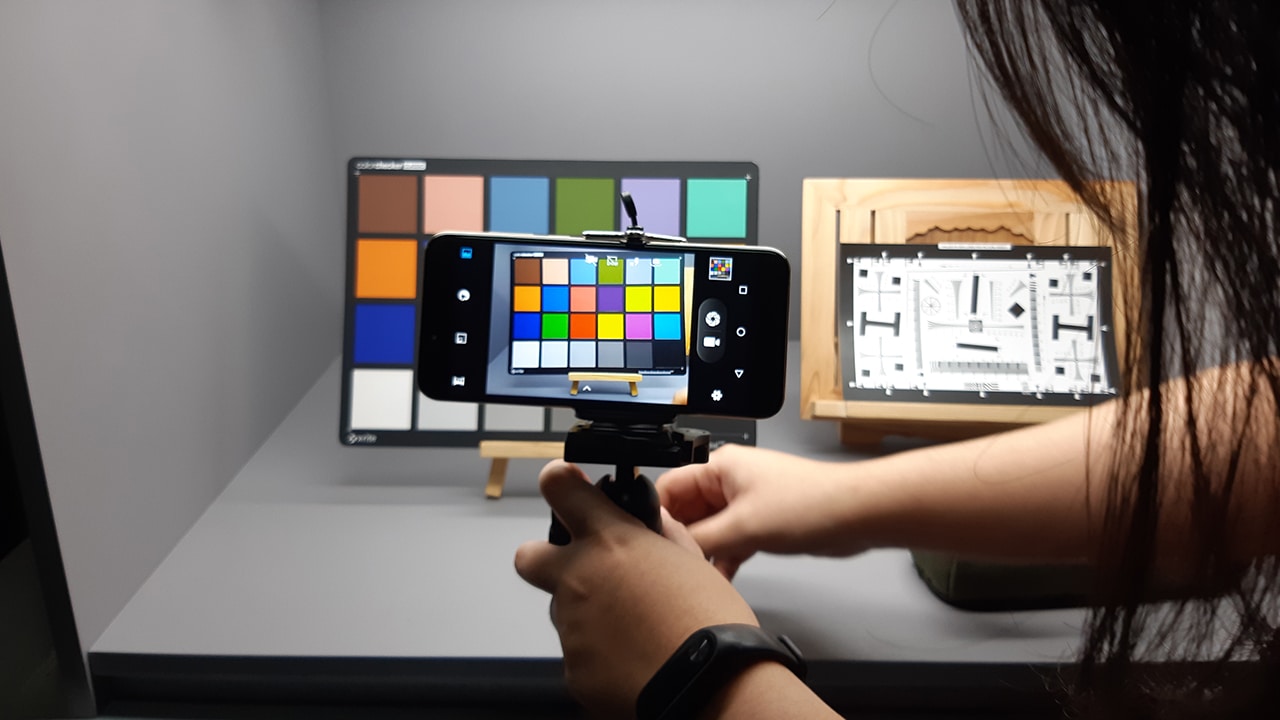 If you think Philippine-based phone brands don’t take mobile photography seriously, then you should know about Cherry Mobile’s latest investment to create better smartphones and compete with other manufacturers.

In partnership with Samsung Electronics Device Solutions Group, Cherry Mobile opened their very own Camera Lab — a first from a Philippine phone brand. The Camera Lab is already operational and has been used with the brand’s latest Flare S6 series. 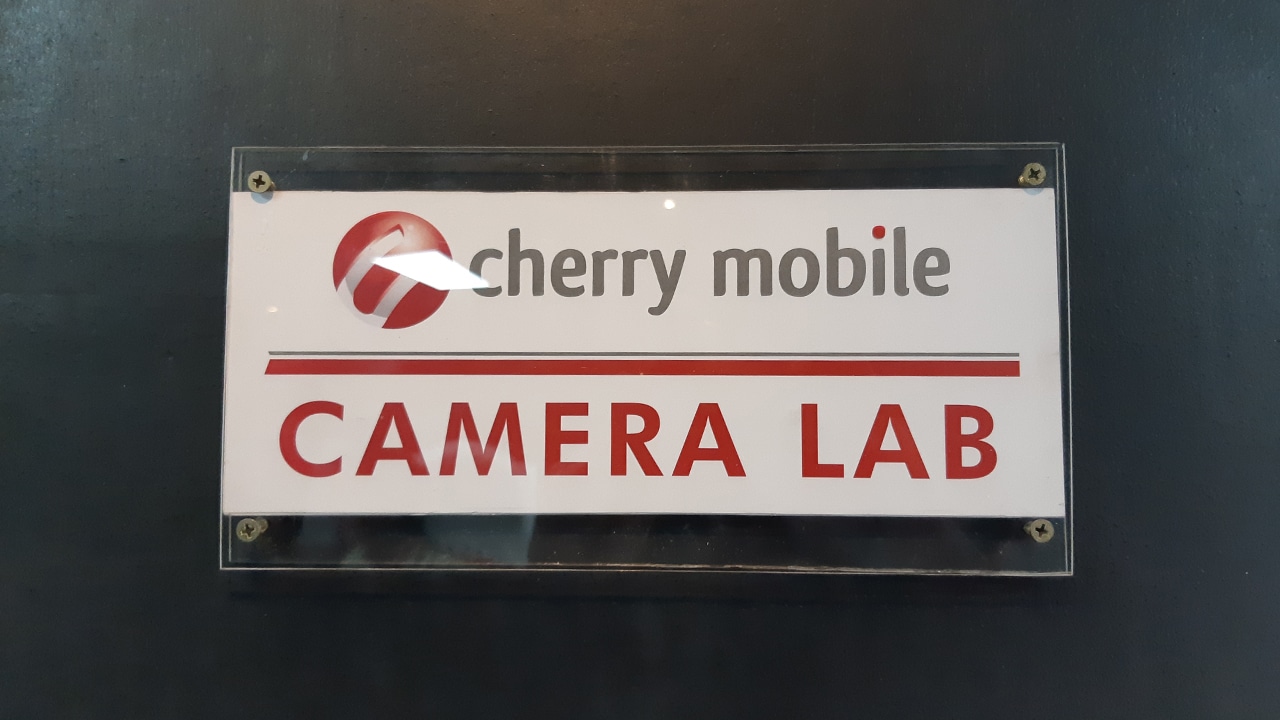 I had the chance to visit the lab and here’s what I learned.

Inside the lab, Cherry Mobile tests four aspects of their phone’s camera: color, sharpness, noise, and low-light capabilities. In order to test these, they use certain tools.

For color accuracy, the test smartphone will take a photo of a ColorChecker Classic chart placed inside a giant light box that illuminates the colors under multiple white balance settings. 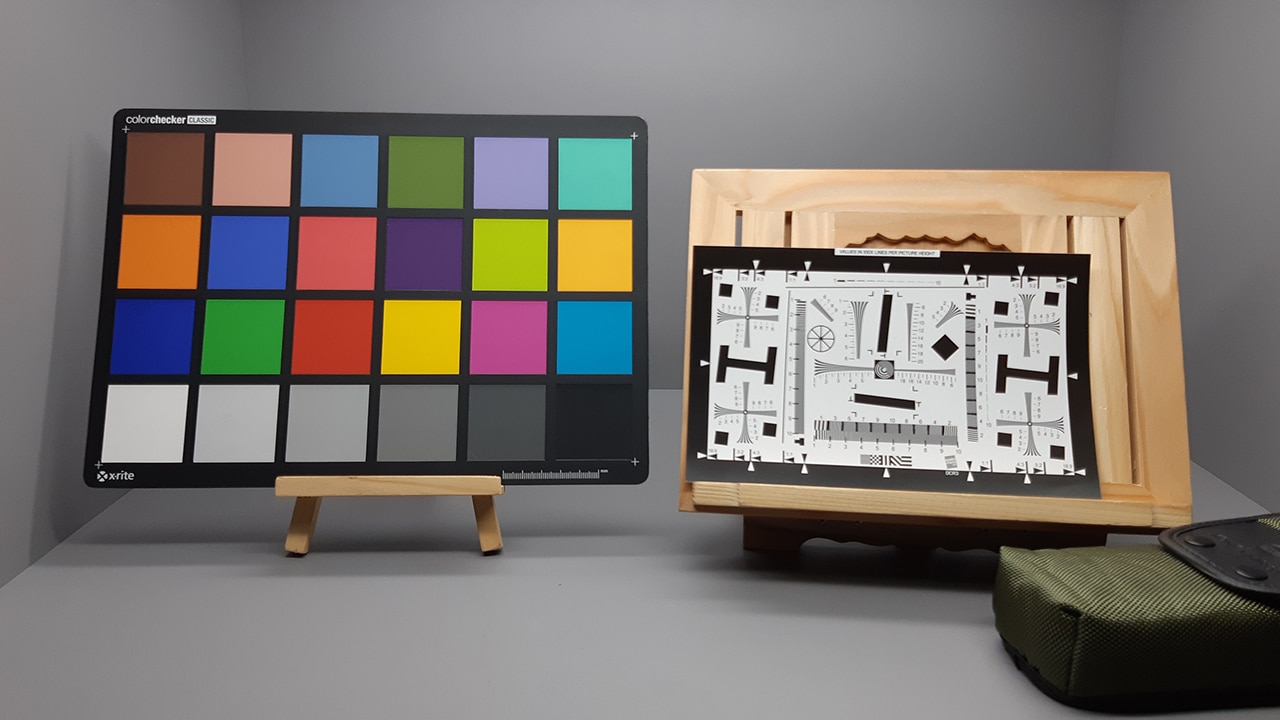 To test out the sharpness, a fine print of the standard ISO 12233:2000 test chart is captured by the test phone. The chart is composed of multiple lines which can only be distinguished by quality sensors.

As for noise and low-light capabilities, a simple setup of objects placed in controlled lighting is used. Here, they’d understand the ISO levels and sensor sensitivity. 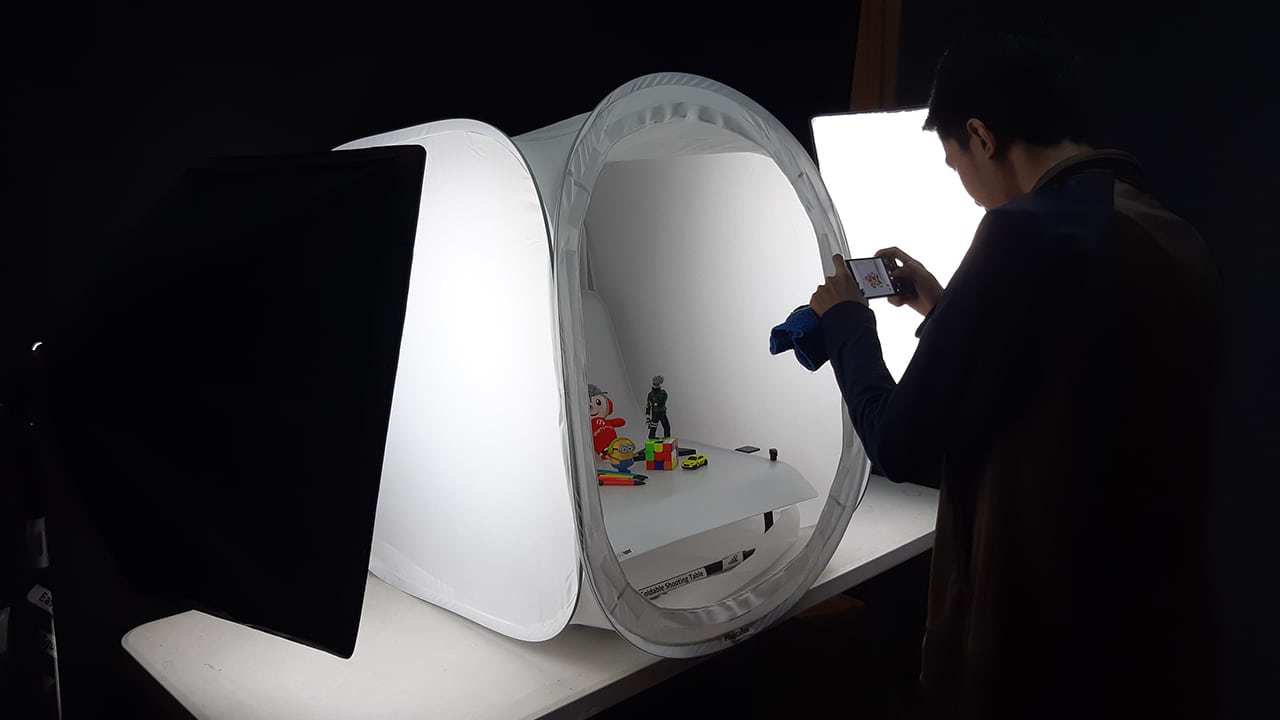 The images are then processed using a software called Imatest. This will now automatically asses the images taken by the test phone. The results are to be compared to a reference chart provided by Samsung. They call it the “ideal” result which is supposedly the best possible outcome.

Of course, the sensors used by Cherry Mobile won’t be able to match the “ideal” result since they have to stick to a certain price point and high-end sensors are expensive. What the company can do now is calibrate the camera sensors of their phones as accurately as possible based on the numbers provided by the software. 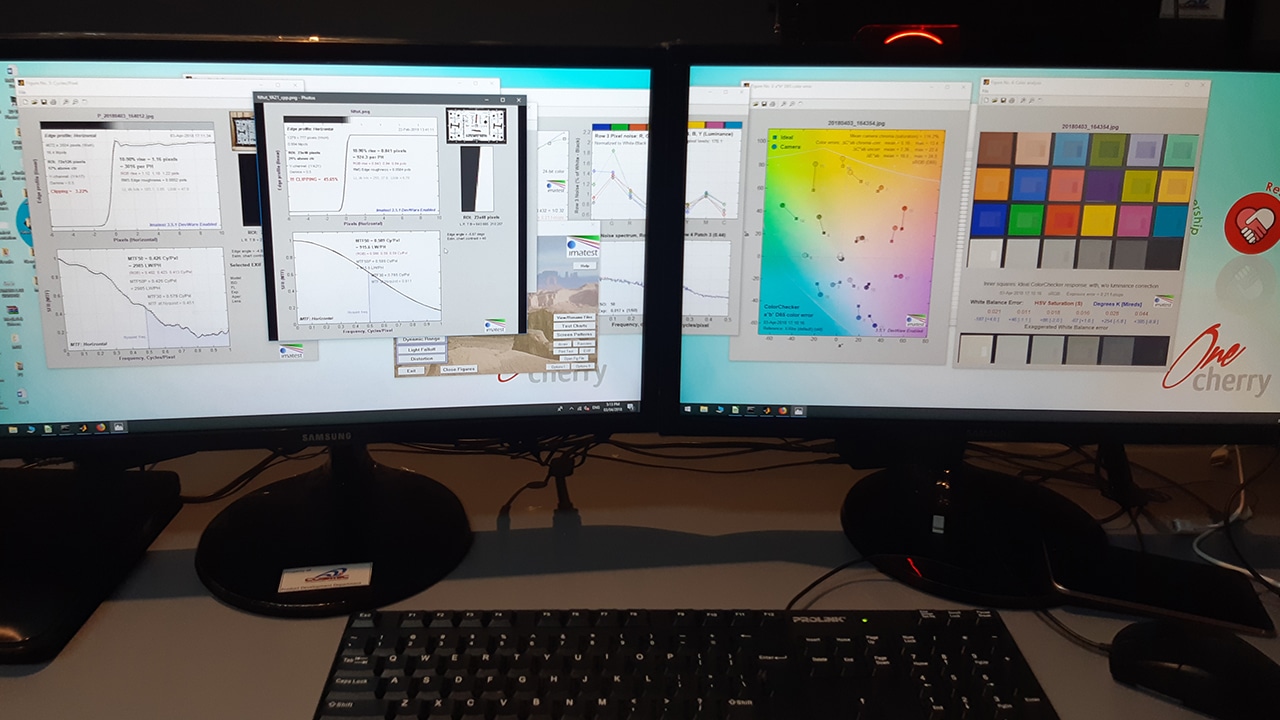 The Camera Lab is fairly new and there are a number of phones to test. I was told that the upcoming Flare S7 phones are the ones to greatly benefit from the lab tests. We’ll just have to wait for them to get released. 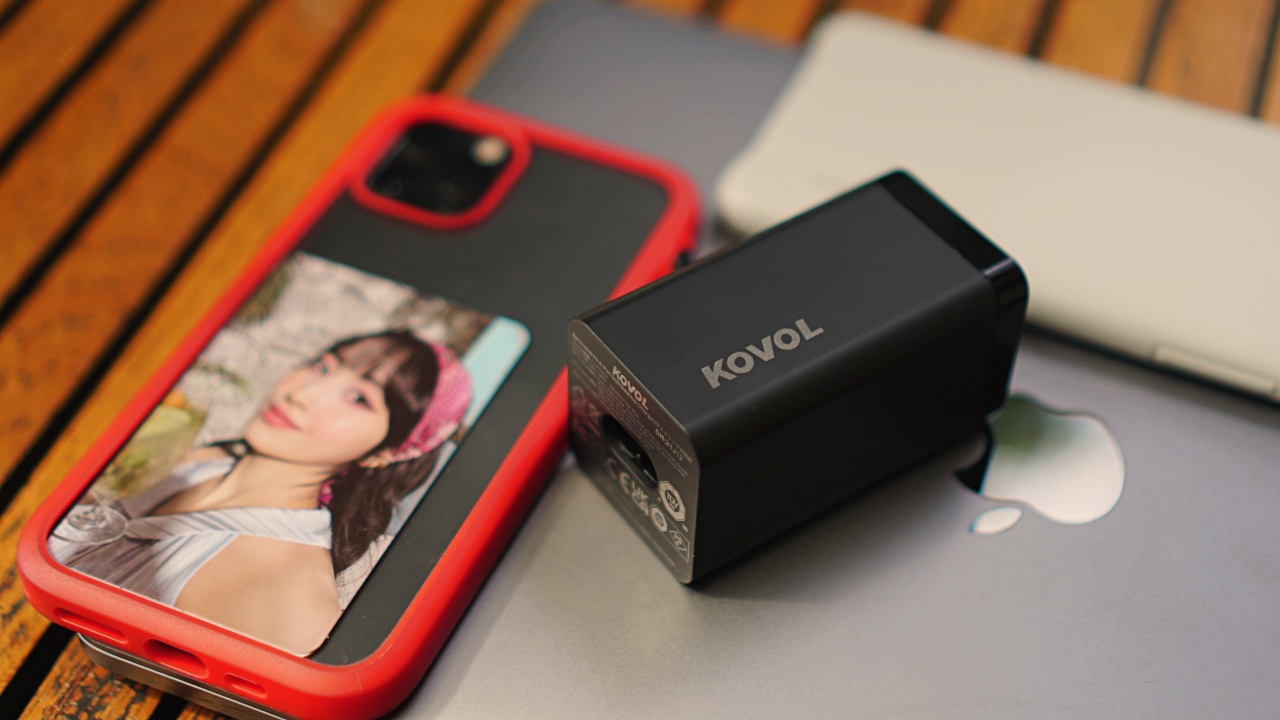 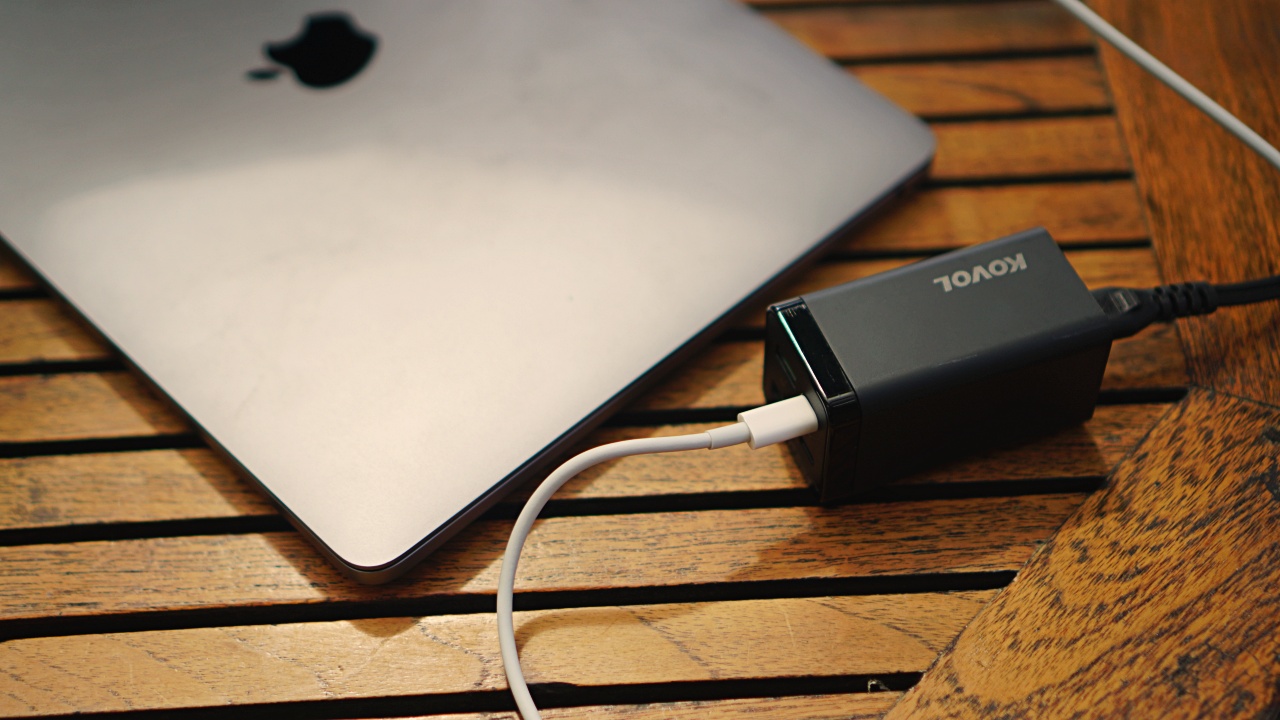 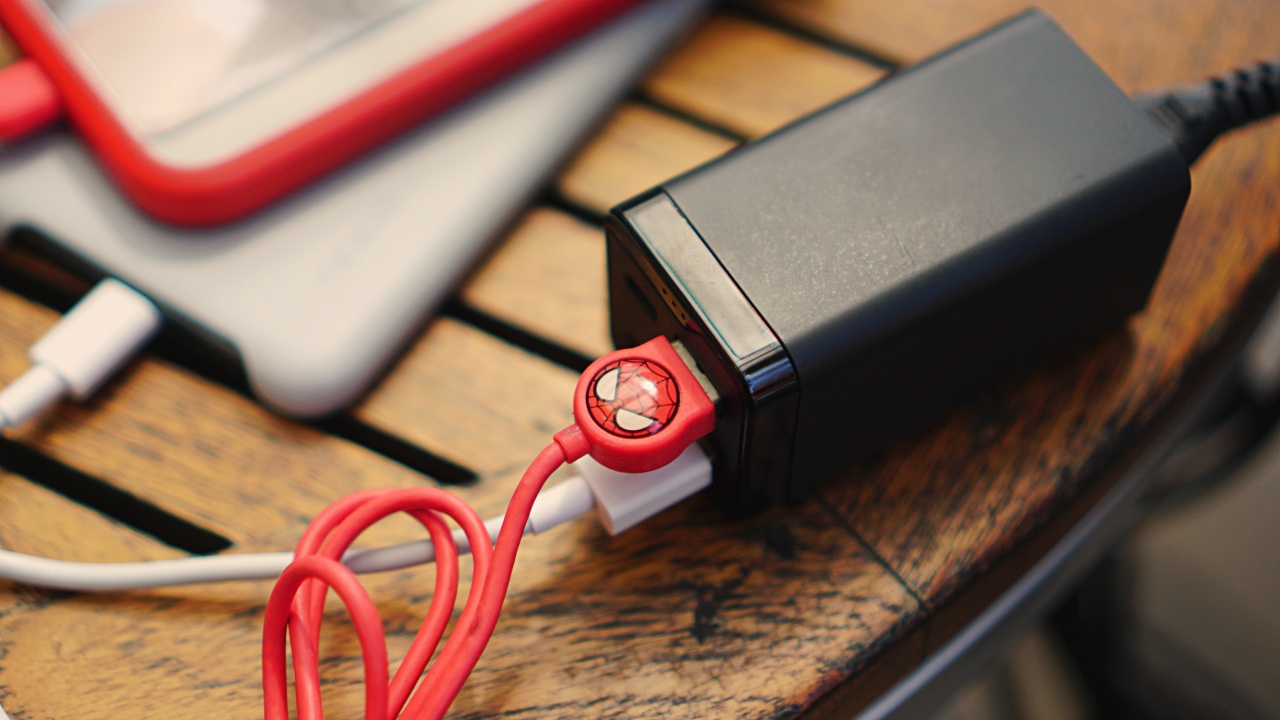 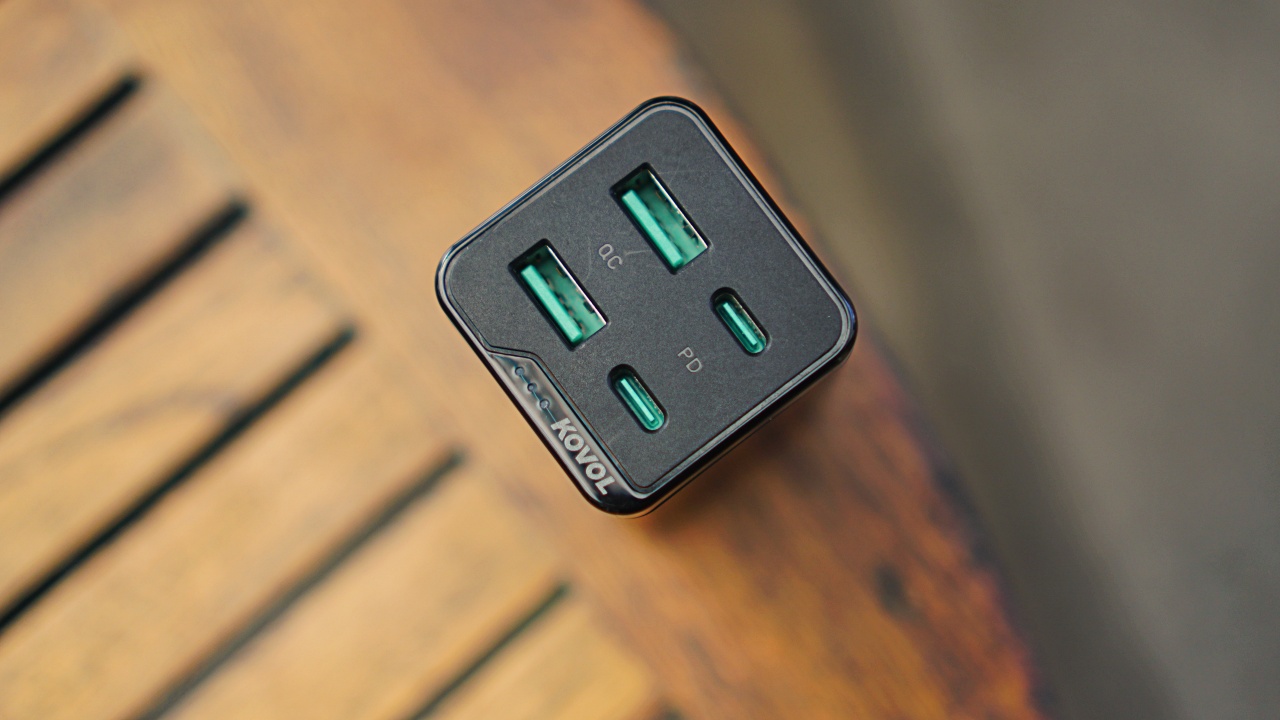 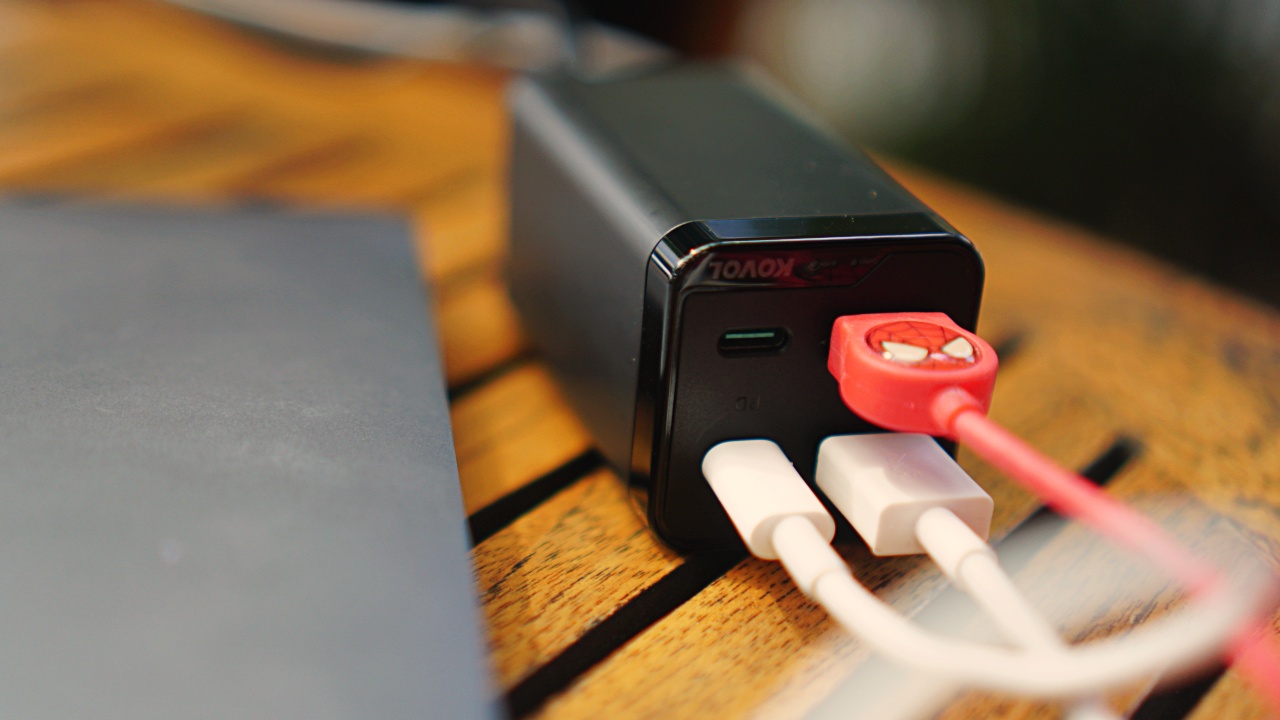 Transition easily to the wireless lifestyle! 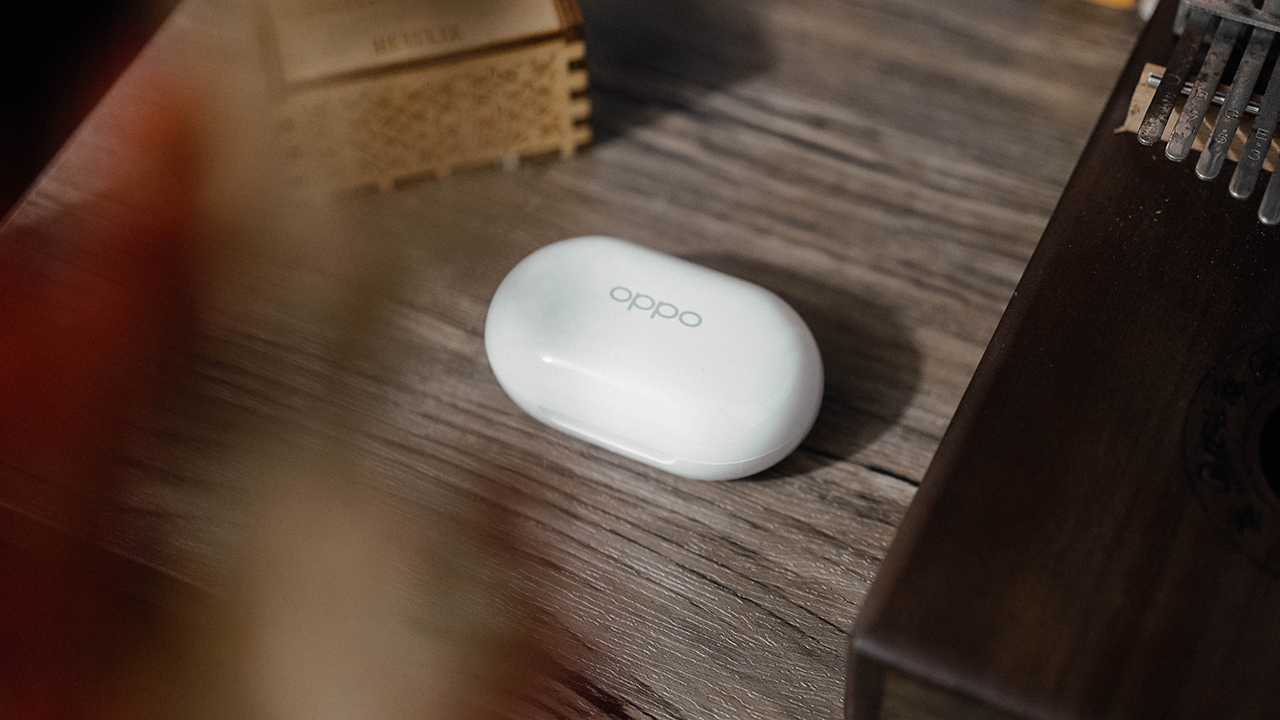 Anyone can hesitate to step on a wireless journey if everything you see is all godd*mn expensive. Unbeknownst to many, there are pairs of wireless earbuds that are affordable and perform exceptionally at the same time.

One example is the OPPO Enco W11. If you’re considering switching to the wireless side, here are five reasons why the Enco W11 would make the perfect fit. In your ears and life, probably.

The Enco W11 lets you enjoy up to five hours of playback time on a single charge. Use the charging case and you can extend that to 20 hours.

Moreover, the charging case can recharge your pair of wireless earbuds for only 15 minutes, and you immediately get one hour of playback time.

Depending on the form factor, some wireless earbuds can be a tad uncomfortable. Thankfully, the Enco W11 comes with an exquisite design that goes along with the shape of the ear. Plus, there are three sizes of soft silicone ear tips to choose from. 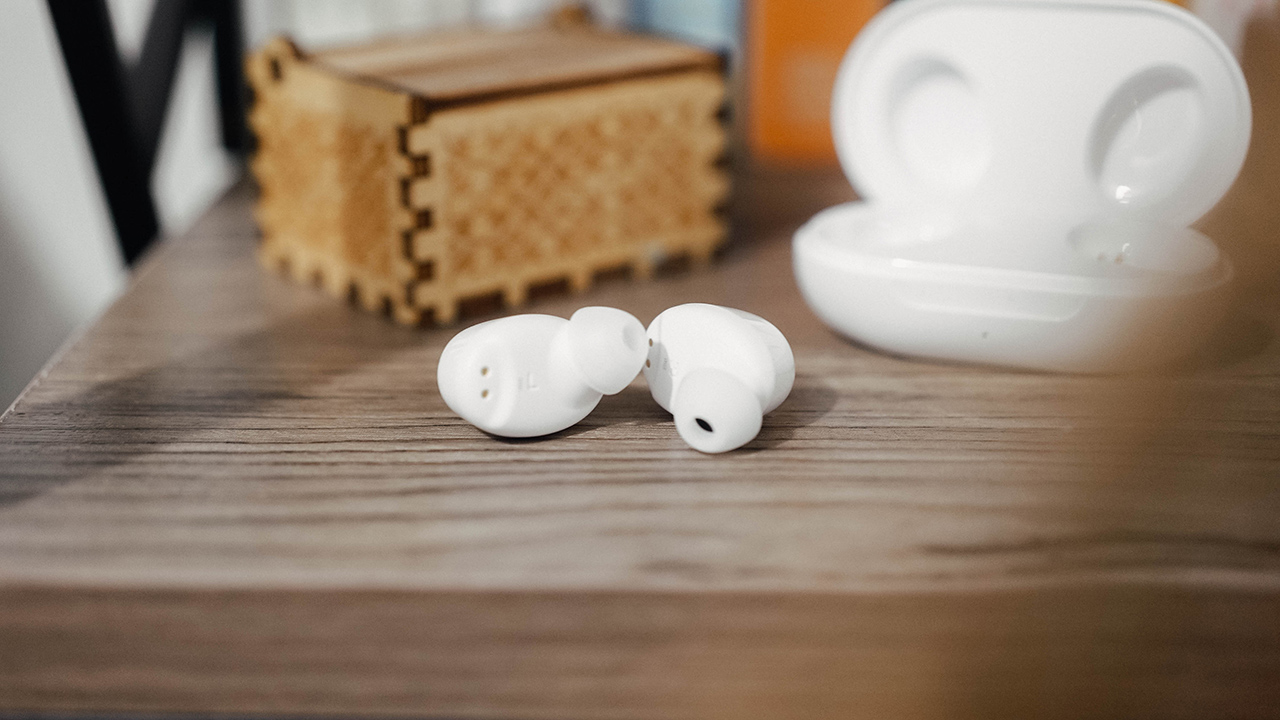 It also weighs 4.4g so you won’t feel the weight in your ears, allowing you to listen comfortably while you’re on the go.

Get that extra peace of mind knowing that your pair of wireless earbuds have an IP55 dust and water resistance. It means that you can bring it to the gym, sweat it out, or even run through the rain — and you don’t have to worry about your device. It can stand splashes of water and dirt if you accidentally drop them.

Most people are hesitant to switch to wireless earbuds because of the latency issues. With the right technology, the connection can be stable. Such is the case for the Enco W11 which receives signals on both sides to reduce latency. Unlike ordinary true wireless earbuds that receive signals on one side before sending them to the other. 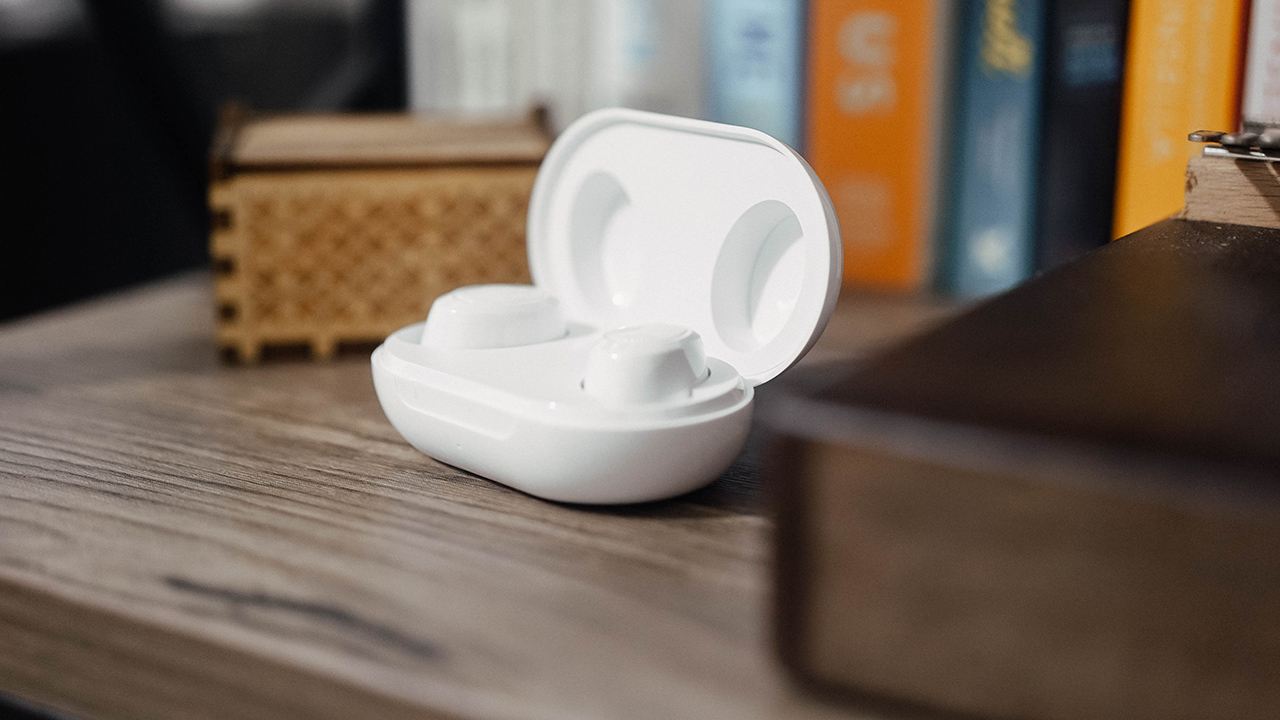 The Enco W11 also uses a built-in Bluetooth 5.0 chip to help you enjoy uninterrupted audio. It’s perfect for those virtual meetings or just tuning out to your favorite playlists or podcasts.

Lastly, the Enco W11 doesn’t require a lot of brainpower to use. It pairs easily and resumes connection instantaneously within 10 meters.

Further, it comes with touch controls that are easy to navigate. You can play or pause your music with a single tap, or move to the next song by double-tapping.

The voice assistant can be activated by triple-tapping, and you can adjust the volume when you touch and hold the wireless earbuds.

Should you buy the OPPO Enco W11?

The OPPO Enco W11 makes it easy for users to transition to the wireless lifestyle, albeit at a cost that won’t hurt their pockets. It’s lightweight, comfortable, and intelligent enough to make navigating the controls smoothly. It has an SRP of PhP 1,690. 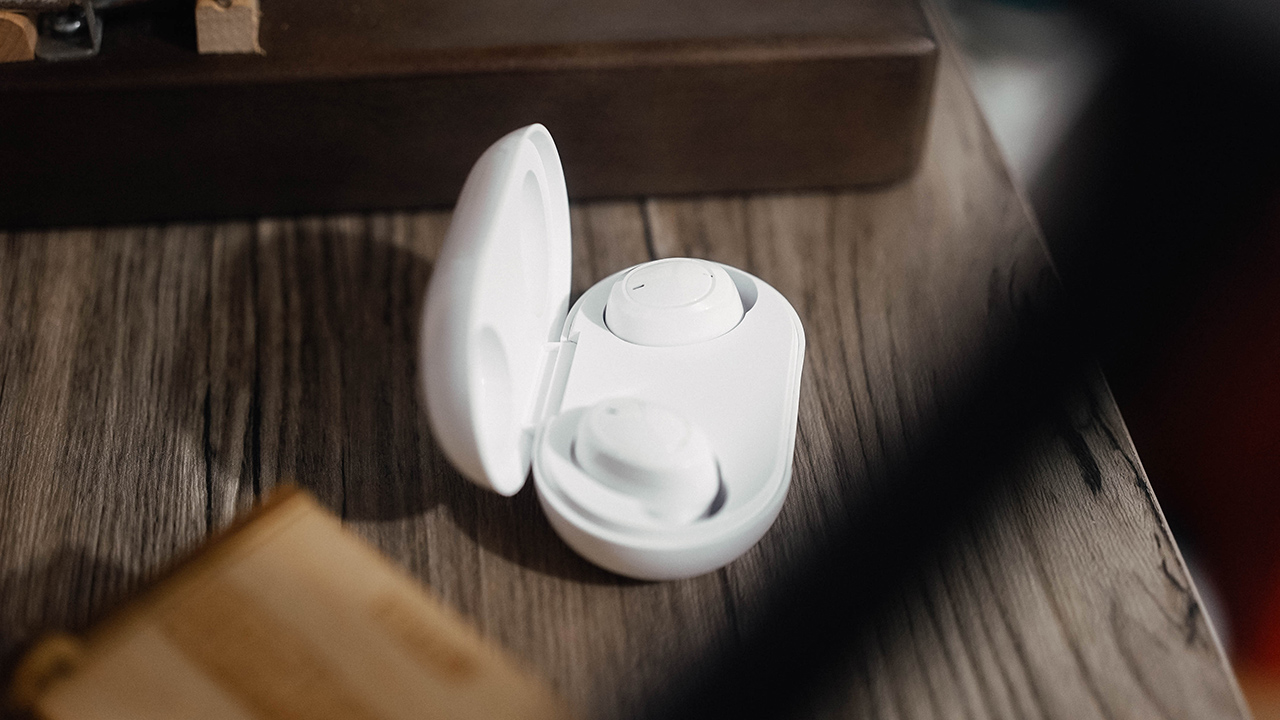 The supply is limited so if you won’t be able to snag the deal, you can still get the OPPO Enco W11. Shop here.

Which vacuum is your GadgetMatch? 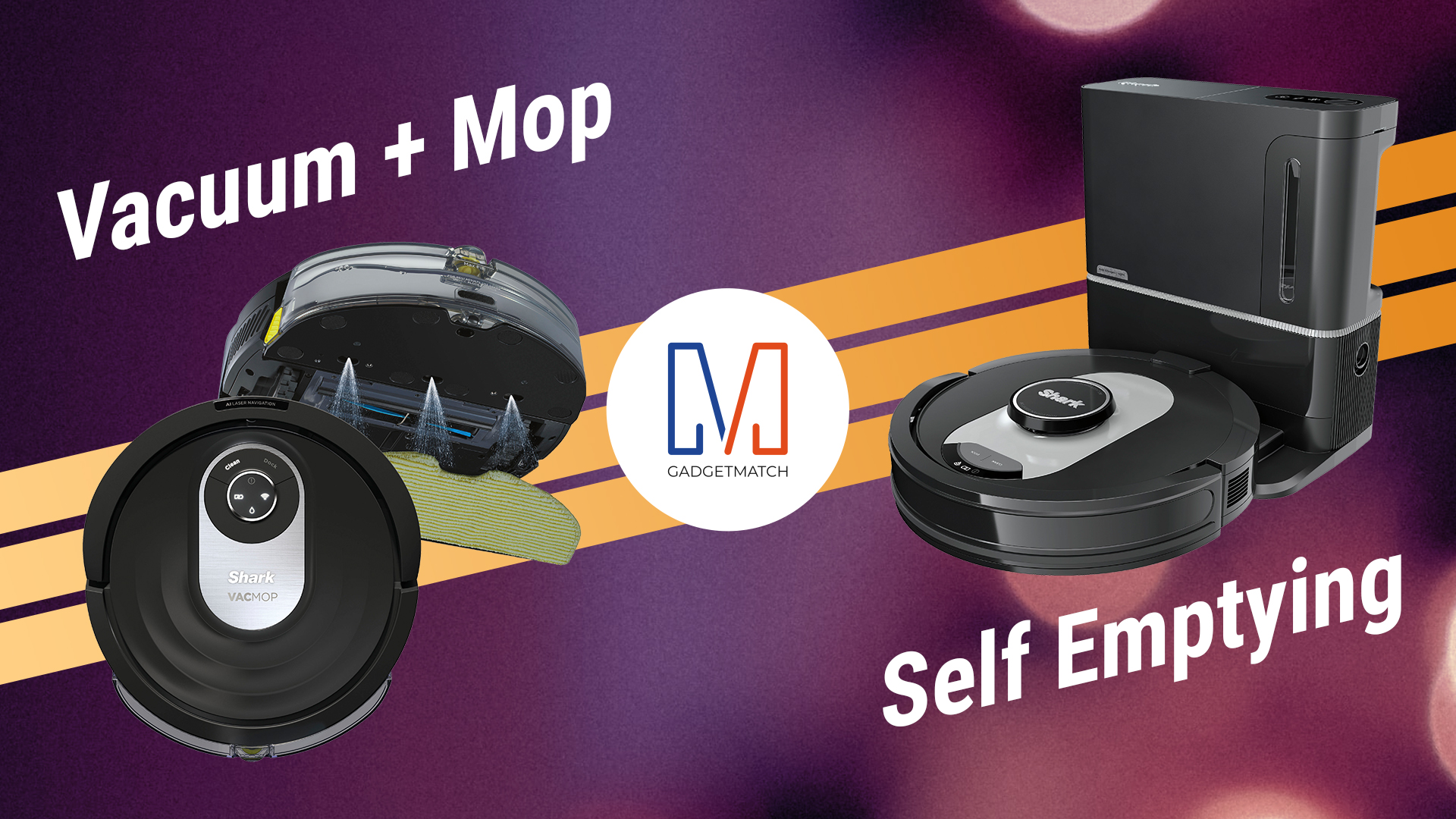 Like it or not, dusts and other particles accumulate on our floors over time. When you barely got time to mop and vacuum, why not invest on a smart home device that can do both for you?

Shark, known for their home cleaning devices, offers not just one but two of their latest smart vacuum cleaners. But which is the most suitable for your living space?

Hop on to our two-way Shark vacuum hands-on video to know which smart vacuum is your GadgetMatch!