China and Hong Kong are in a stand-off and Apple is stuck in the crossfire.

For months the people of Hong Kong have been protesting against the rising influence of Mainland China. The city is technically an autonomous region with its own government and a recent extradition agreement has received fierce resistance from the citizens.

Earlier, Apple got some flak when the developer of HKmap.live tweeted that it had been rejected for inclusion in the App Store over concerns it would promote illegal behavior during the protests. On the flip side, Apple carries apps that allow users to keep tabs on police or speed cameras elsewhere. The Cupertino-based giant reversed its decision soon.

Now, the app is topping charts in Hong Kong under the “travel” category. This decision was welcomed by pro-Democracy supporters, however, the Chinese government wasn’t too pleased with it.

China’s state media published an article on October 9, slamming the American tech giant for its approval of an app that has been “allowing the rioters in Hong Kong to go on violent acts.”

The article then cautioned: “The map app is just the tip of the iceberg”. It alleged that a song advocating “Hong Kong independence” had appeared on the “Apple Music Store” in the southern Chinese city, then issued an ominous warning.

It’s clear, Apple can never please both sides. In a bid to take a stand, the company ended up pissing-off people anyway. Unfortunately, it doesn’t end here. 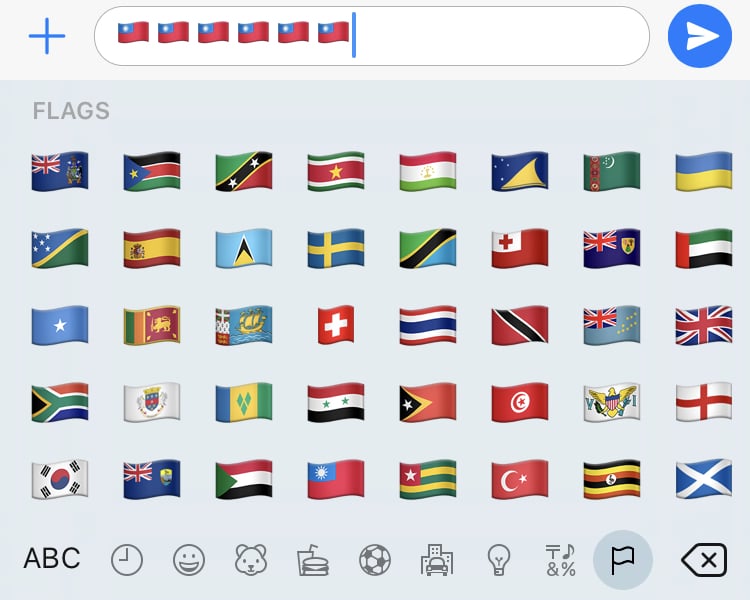 Apple has also removed the Taiwanese flag emoji from some iPhones, in a bid to balance the company’s relation with China. In doing so, it undermines its position on pro-Democracy followers since Taiwan and China have been involved in a decades-long struggle for ownership.

For Apple, China plays a very crucial role because its market share is neglible in the country. Most importantly, the majority of iPhones are assembled in China thanks to a partnership with Foxconn.