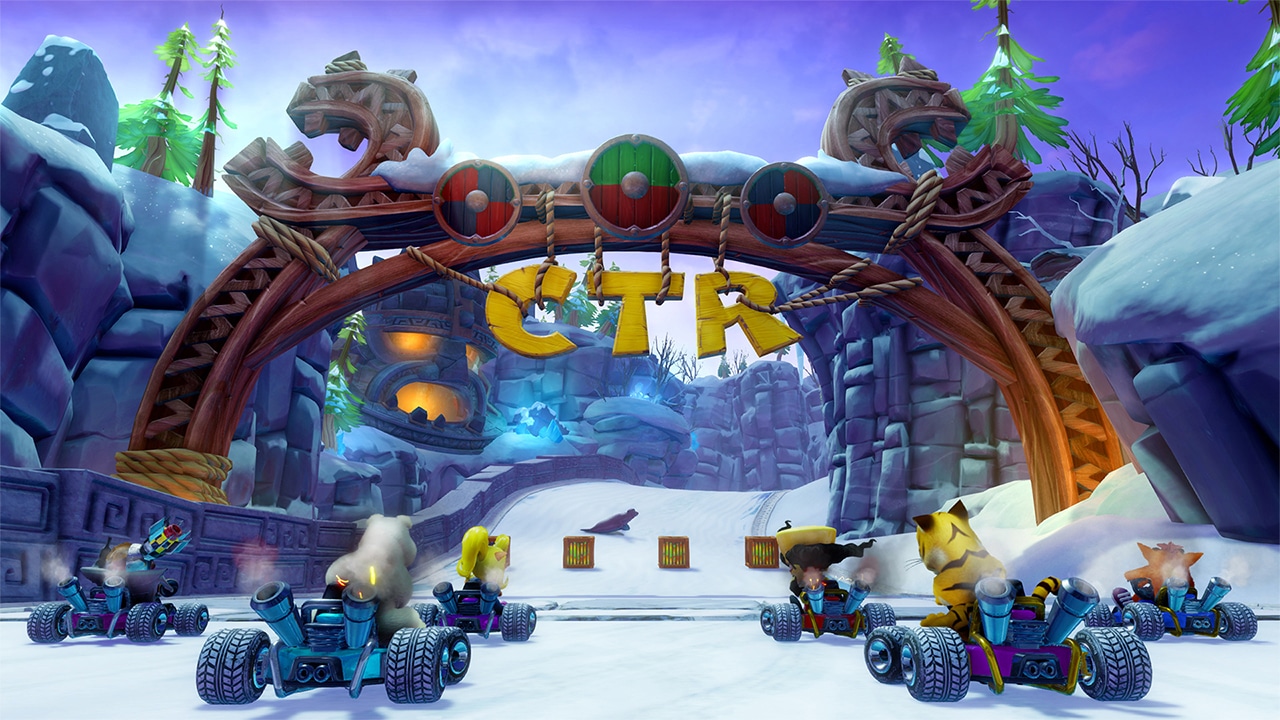 Yes, you read that right! PlayStation’s lovable bandicoot returns to the race track for another hard-hitting, kart-smashing racing game! Announced earlier during The Game Awards 2018, Sony Interactive and Activision will release a remaster of Crash Team Racing (CTR) for major consoles next year.

Crash Team Racing Nitro-Fueled will feature the same elements and gameplay from the 1999 original, worked from the ground up. Beenox, the studio behind Call of Duty: Black Ops 4 spearheaded the HD remaster, retaining the core game modes the original CTR provided. The game will feature the main cast of Crash and Coco Bandicoot, Dr. Neo Cortex, Tiny Tiger, N. Gin, Dingodile, Polar, and Pura. Not only that, but the remastered CTR will also feature both offline and online play, something that deviates from the original.

The announcement came from a segment during The Game Awards 2018 in Los Angeles. A Crash Bandicoot mascot unveiled the trailer by presenting a crate that contained a trophy inside that you can find in the original CTR. This confirmed rumors from earlier this week.

Crash Team Racing Nitro-Fueled will come out on June 21, 2019 for the PlayStation 4, Xbox One, and Nintendo Switch. Next year marks Crash Team Racing‘s 20th anniversary, and what a way to celebrate it through the remaster.