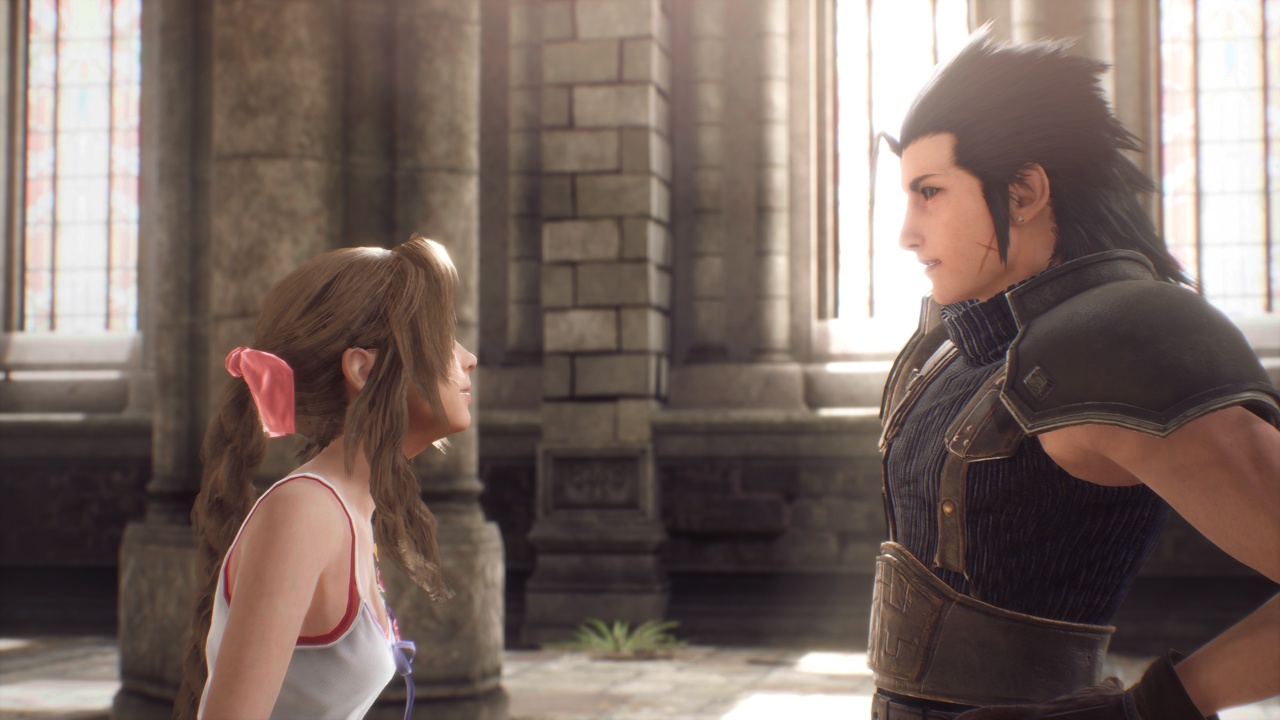 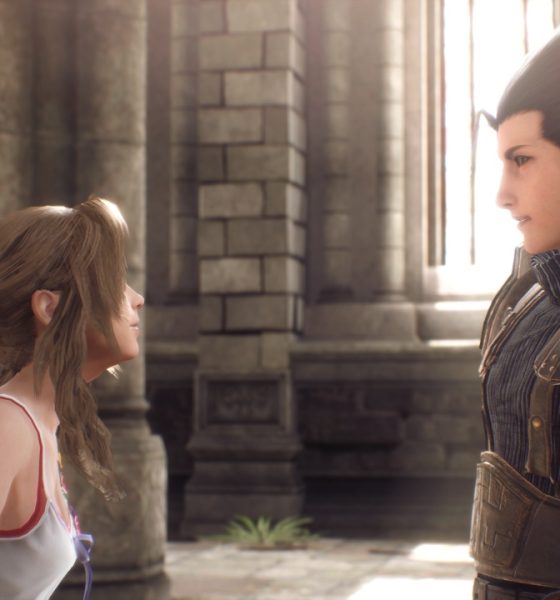 This wasn’t the feeling I expected to get. After all, Square Enix has had an intense focus on the FF7, milking it for all it’s worth. I really thought I’d be sick of it. But one of the things that makes the franchise great is its story and characters. And that takes centerstage in this modernization of a game that only used to be available on the PlayStation Portable (PSP).

Right after finishing my first ever playthrough of Crisis Core (I never got to play the PSP version), I immediately watched Final Fantasy VII: Advent Children. It was the most accessible piece of media related to FFVII that didn’t require dozens of hours of my time.

I just wanted more. This was the general feeling I got after finishing the game. And it’s a good way to entice fans to anticipate the upcoming mobile game FFVII Ever Crisis and the continuation of the FFVII Remake which is titled Rebirth. 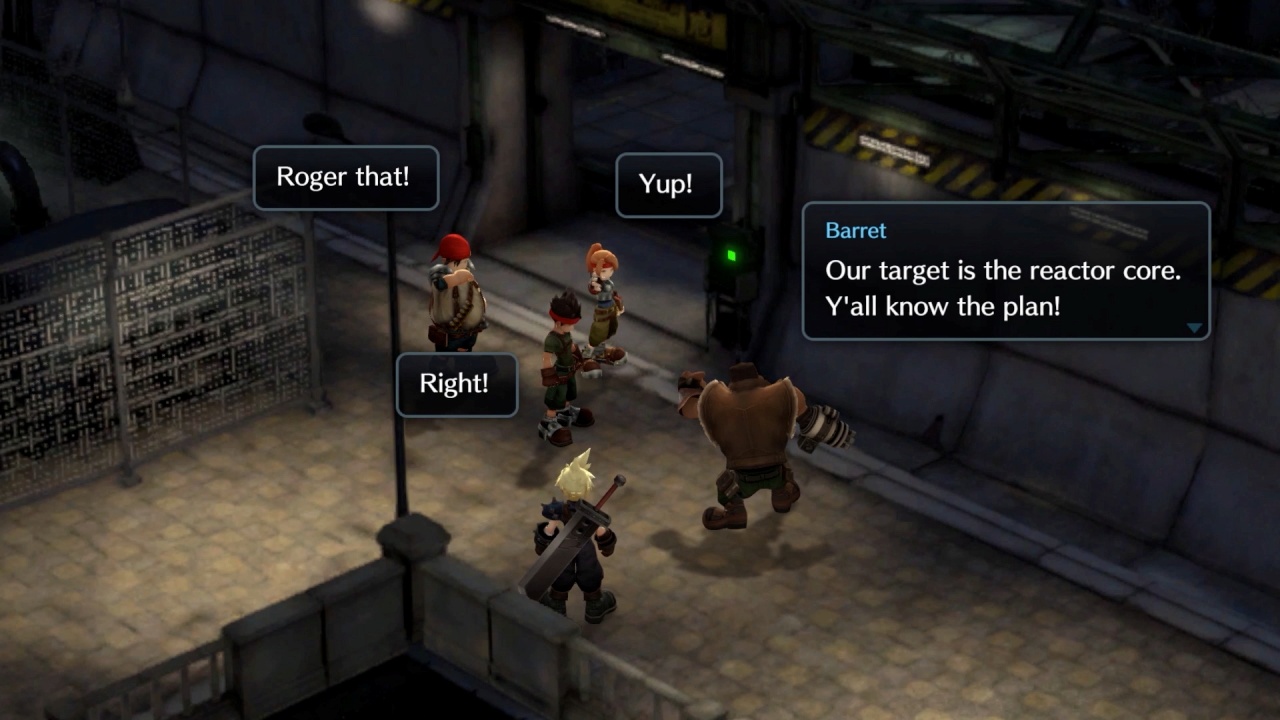 Ever Crisis is a mobile game that will re-tell the entire FFVII story. This could include the prequel games Crisis Core, Before Crisis, as well as the main FFVII game. The latest trailer even teased a look at a much younger version of main villain Sephiroth.

Meanwhile, FFVII Rebirth is the second installment of FFVII Remake which Square Enix has announced will be a Trilogy retelling of the iconic game.

So, there’s definitely plenty of FFVII things coming on the horizon. But what is it about Crisis Core Reunion that made me want more? 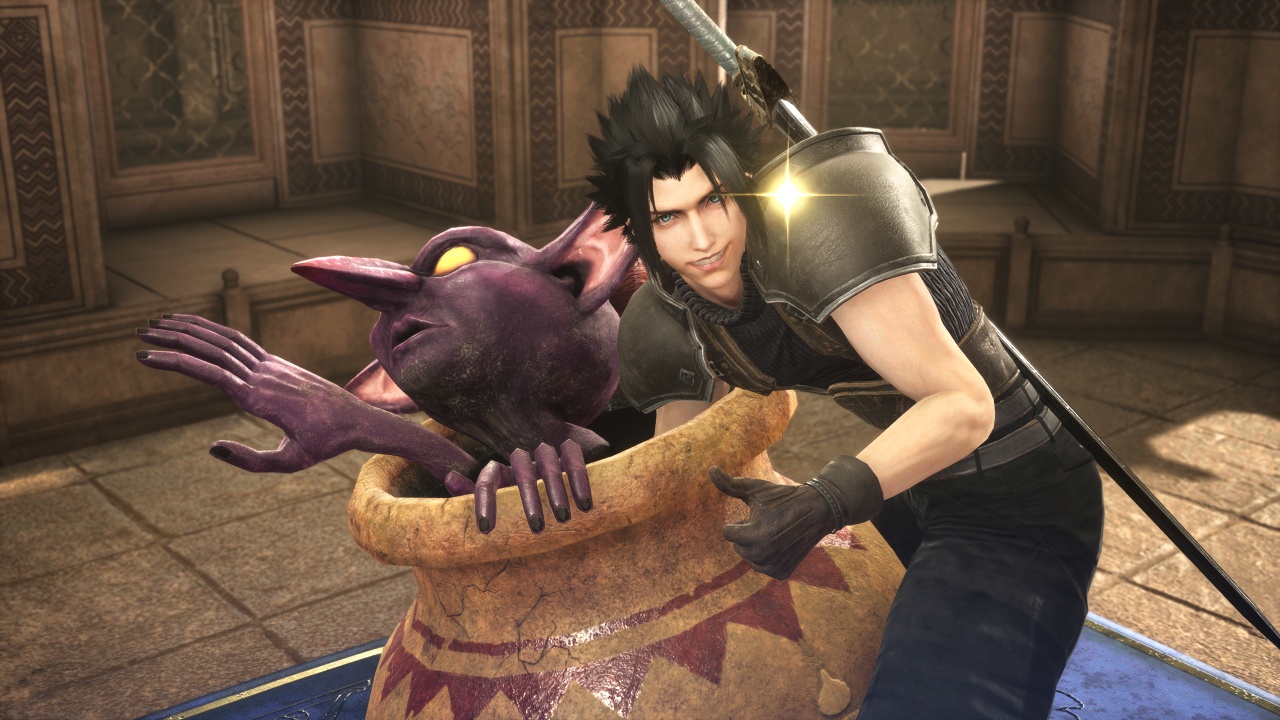 If you’re a Final Fantasy VII fan, you would have some knowledge of Zack Fair and how important he is to the FFVII story. However, it’s one thing to be told about Zack and a whole other thing to experience his story.

Through Crisis Core Reunion, you’ll get a better understanding of his character, his motivations, and his relationships with key figures in the FFVII universe. As a gamer, it’s incredibly more rewarding to go through all 10 (11 if you count the prologue) chapters of Crisis Core than watch a YouTube video telling you about it.

Zack is a prototypical protagonist in that he is steadfast in his beliefs and disposition. He matures, yes, but he remains true to himself and everything he values. And that’s making sure he keeps his honor and leaves a strong legacy as a member of SOLDIER and a hero

Sephiroth before he loses his marbles 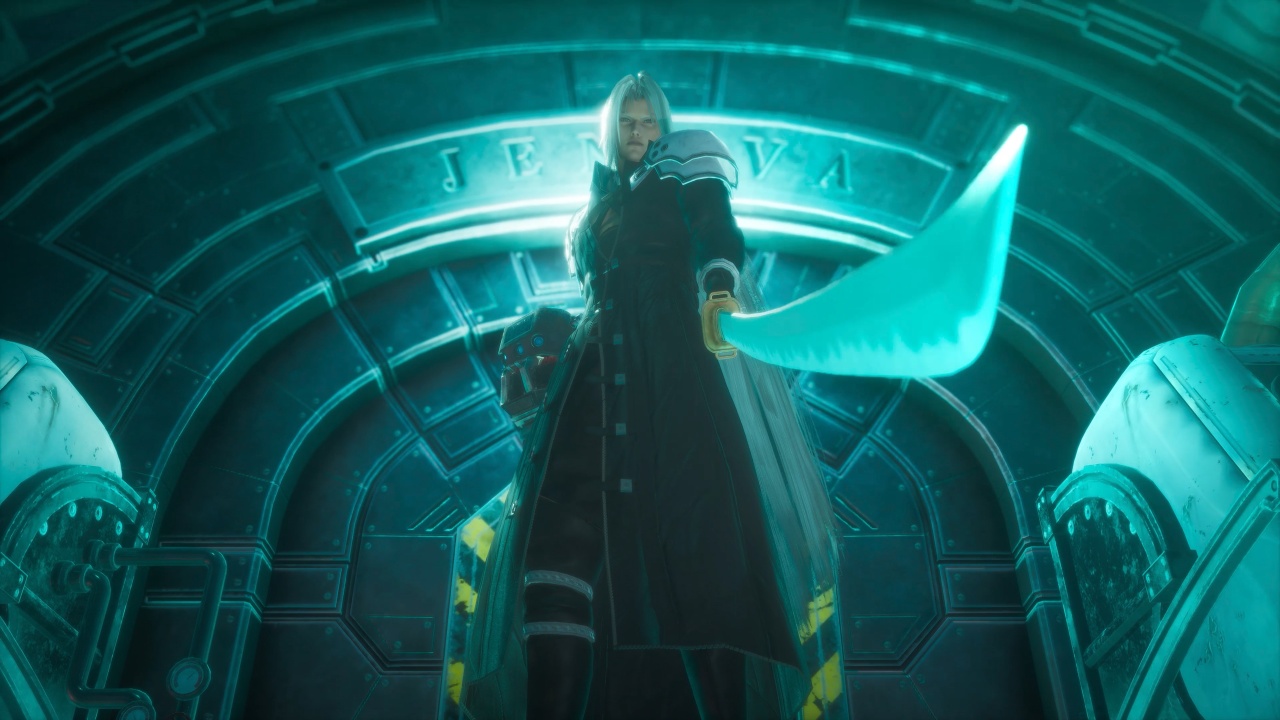 Sephiroth has always been portrayed as this towering, larger-than-life figure. And while that is still mostly true here, we get real, “human” moments with him. His relationship with fellow SOLDIER 1st Class members Angeal and Genesis showed that there’s a more playful, almost vulnerable side to him.

His interactions with Zack, other members of SOLDIER, and the rest of the Shinra infantry men were also fun to see. Him being shown as the leader and hero he is revered to be, is a stark contrast to the looming grand threat he is in both the original game and the remake.

The Summons, monsters, and more 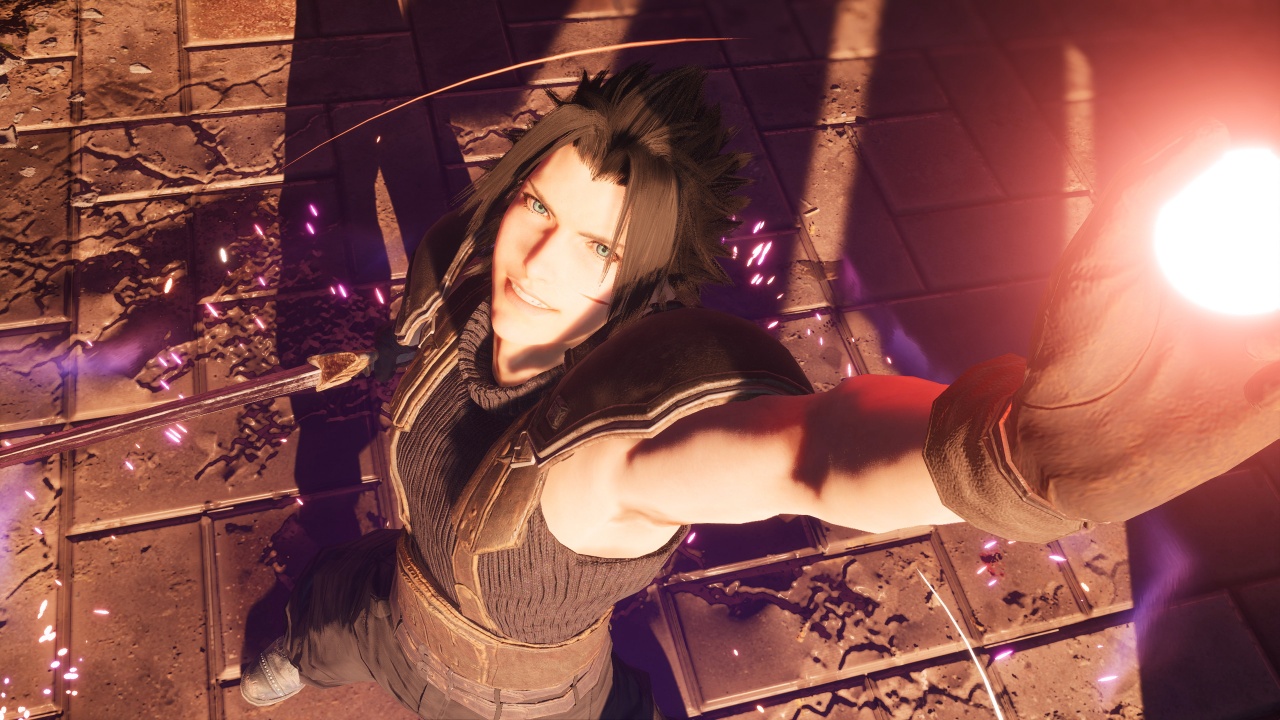 One of my favorite things about any Final Fantasy game are the summons. They always look a little different, but still familiar, in every game. I was very happy that in Crisis Core, you actually get to square off against Bahamut. This Megaflare-breathing dragon is my favorite and I was ecstatic that there’s an option to get him pretty early on in the game.

The other summons, monsters, and creatures you encounter in Final Fantasy are all the same. Ifrit, Tonberry Sahagin, Marlboro, and even the Chocobos all make an appearance here and they really put the ‘Fantasy’ in Final Fantasy.

I gotta admit, the missions would have been unbearable if the combat didn’t feel good. It’s not perfect by any stretch of the imagination, but there’s enough here to keep someone engaged while going through hundreds of side missions.

Again, I never played the PSP version of the game, but from what I gather from both YouTube videos and accounts of other players, there’s plenty of quality of life improvements here to make it more enjoyable.

For one, the Digital Mind Wave or DMW (the slot-machine-like thing that keeps rolling as you fight) stays on the upper-left corner of the screen instead of it getting in the way in the PSP version. 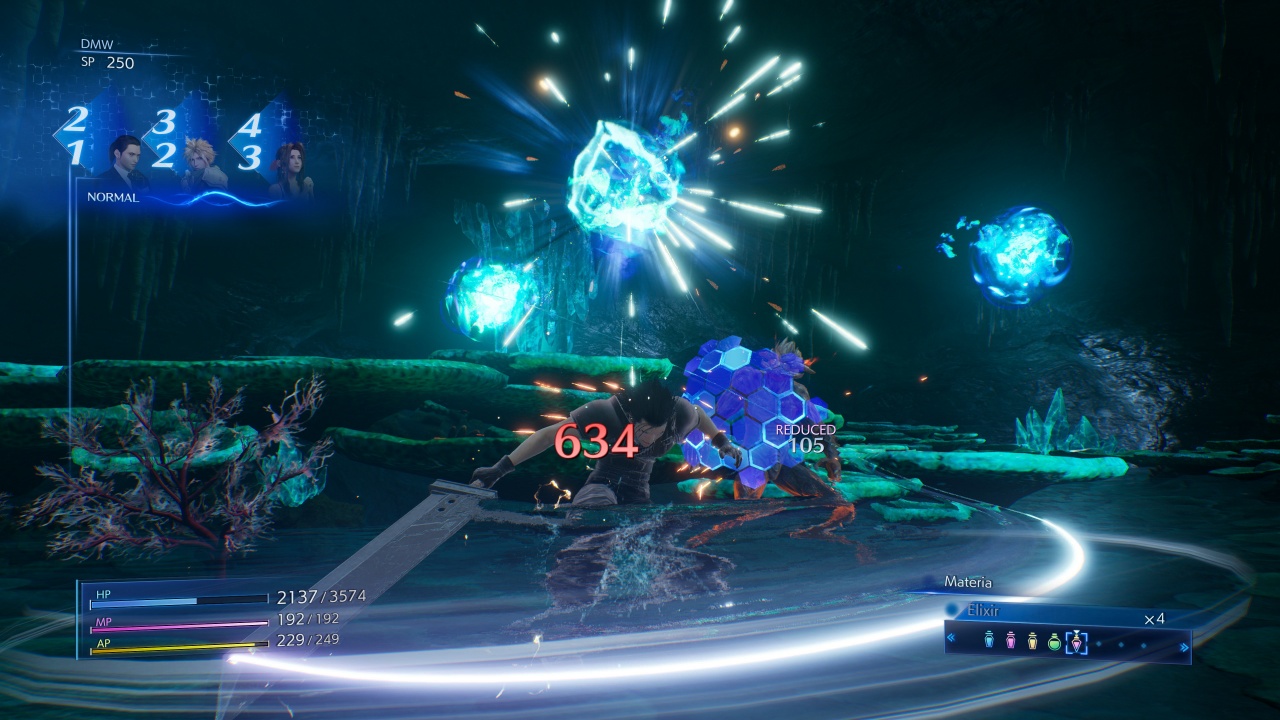 Getting to your commands is much faster too as it adopted a system similar to Kingdom Hearts where you hold a shoulder button to activate any materia commands with the face buttons. In contrast, you had to cycle through so much using only the shoulder buttons in the original game.

The missions offer the most punishing foes and the grandest rewards. But they’re not a requirement to complete the game. If you want a more detailed bit on it, this video by The Completionist is one I recommend you watch.

I was ready for more doses of FFVII waifus Aerith and Tifa. But what I was not expecting was Cissnei. She was barely mentioned in the recap and retrospective videos I’ve seen. And while she ultimately doesn’t do much for the FFVII story as a whole, her inclusion in Crisis Core is a welcome addition. It adds another layer to Zack’s characterization and you know, you can never have too many notable female characters in a game.

Aerith and Tifa were exactly what I expected. And it’s always nice to see more of them in any version of FFVII.

I probably won’t given my rather hectic schedule, but I certainly can’t wait to sink my senses into more Final Fantasy VII.