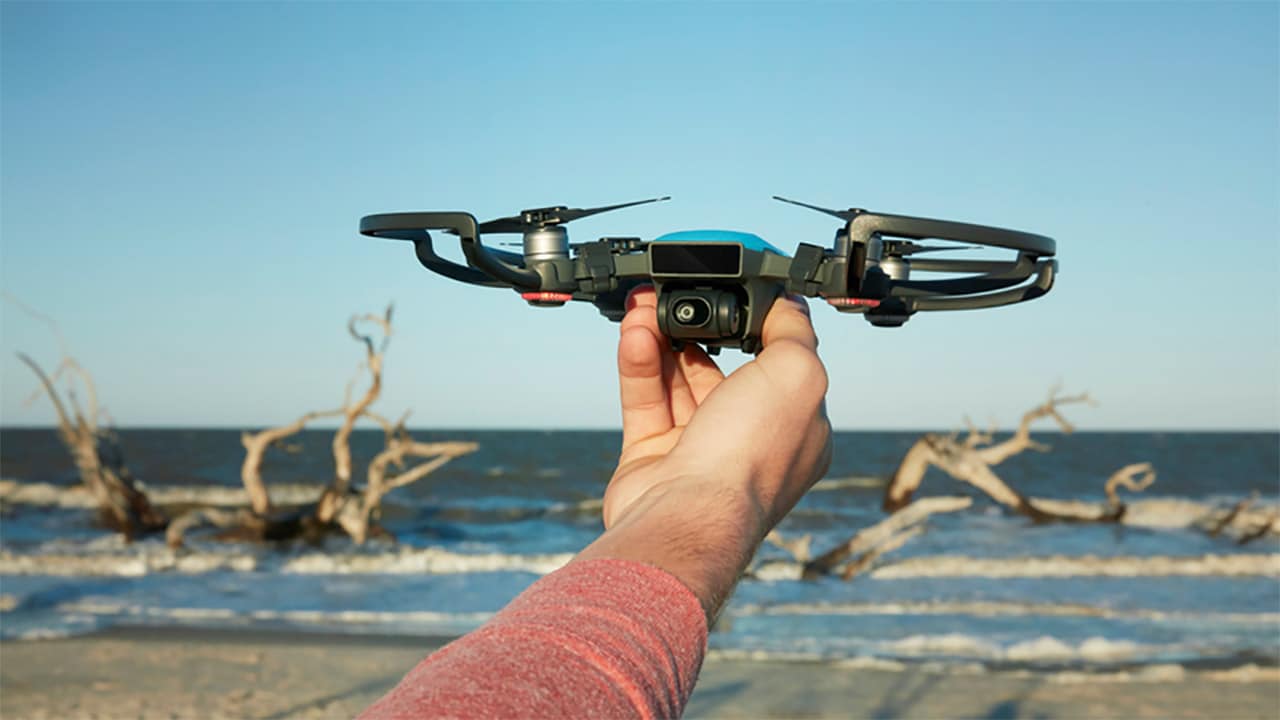 DJI’s Mavic Pro drone got a lot of attention for being so compact and well priced for the sweet 4K resolution videos it could shoot from the sky. But at $1,000, it still wasn’t the go-to affordable choice. The Spark changes that.

This new product is the company’s smallest and cheapest drone to date. It’s about the size of a smartphone without its propellers, and with a starting price of only $500, casual users won’t have to rob a bank to purchase one. 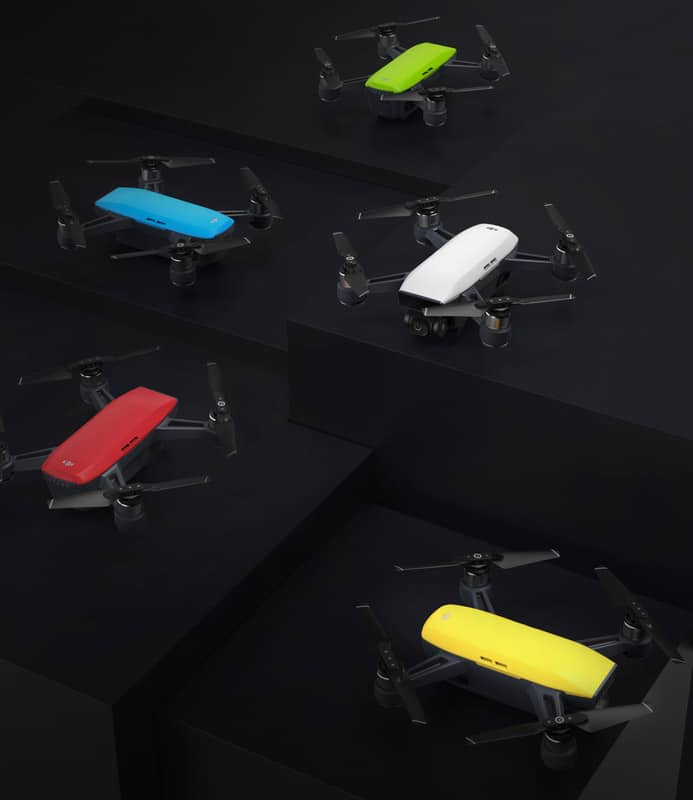 The compromise compared to the Mavic Pro is that the Spark can only shoot 1080p video at 30 frames per second. That’s great for quick uploads to YouTube and social media, but it doesn’t really future-proof yourself for when 4K becomes mainstream. It still outputs the same 12-megapixel snaps as its larger sibling, though.

The rest of the specifications are comparable to popular selfie drones: 2-axis mechanical gimbal stabilization, 16 minutes of continuous flight at a time, maximum speed of 50km/h, and transmission distance of 2km.

But beyond the specs and features, what DJI promotes the most is the Spark’s ability to read gestures. You can frame your fingers to make the drone take a photo of you, and waving your hands in certain ways maneuvers it.

DJI uploaded a few videos to showcase the Spark’s abilities, but I like this one the most: