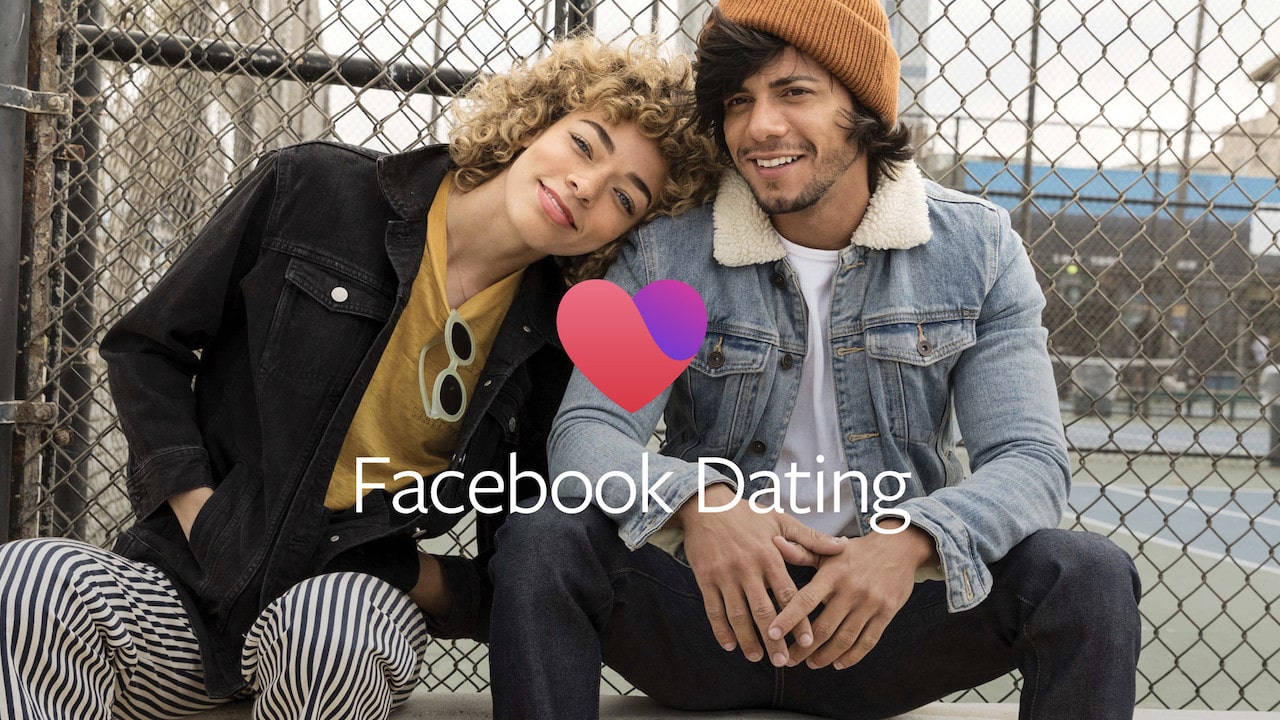 A few months back Facebook announced it’ll be releasing a matchmaking feature on its app. People who opt into Dating can create a profile that’s separate from their main Facebook profile with one tap and meet potential romantic partners among their friends of friends.

Then there’s a whole thing called “Secret Crush” where you can add up to nine Facebook friends or Instagram followers to a list, and if they secretly crush you back, you’ll both get notified.

Users of Instagram will also be able to integrate their posts directly into their “Facebook Dating” profile and give people the ability to add Instagram followers to “Secret Crush” lists. Eventually, the site will offer the ability for users to add Facebook and Instagram Stories to a dating profile. 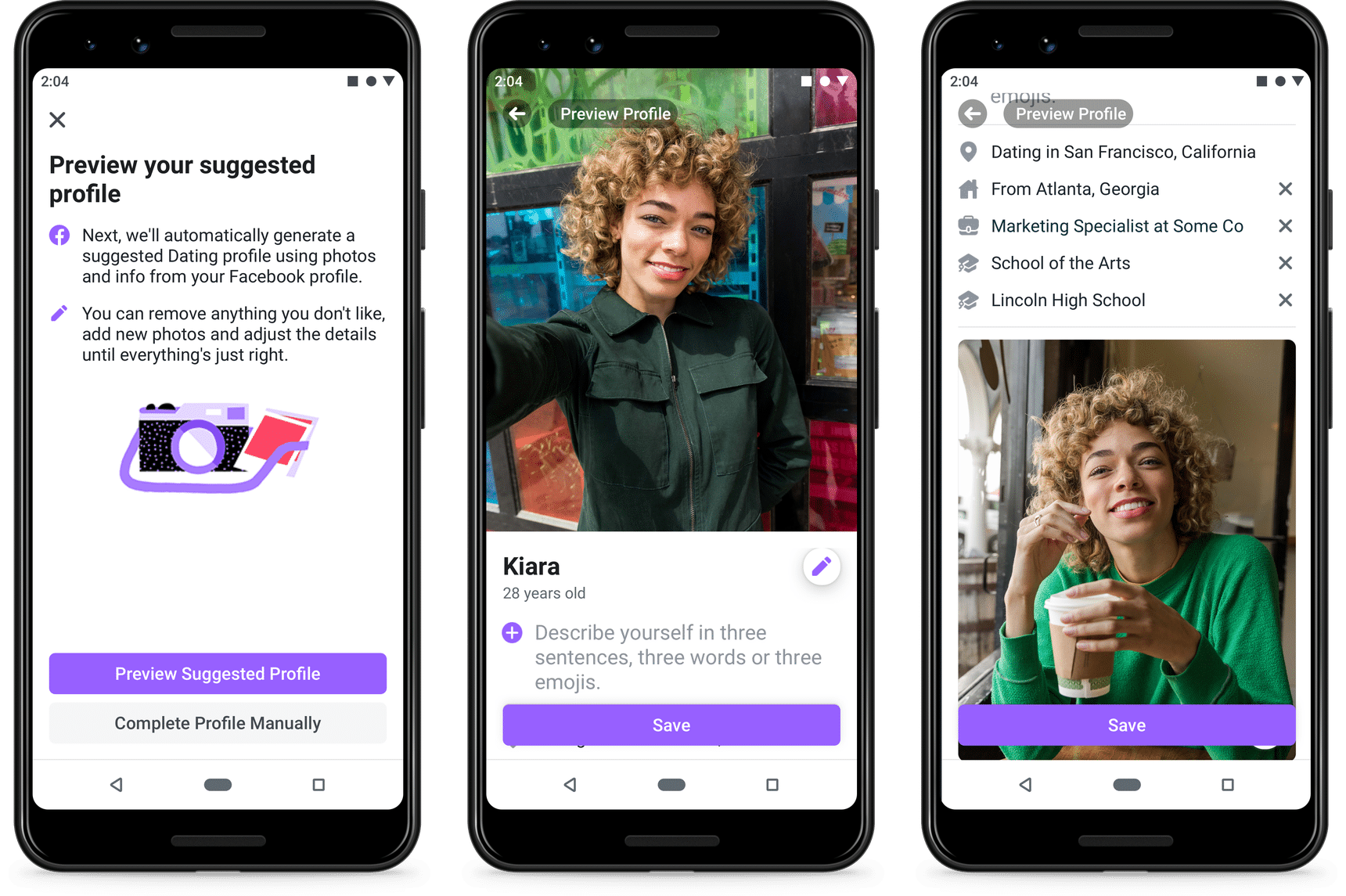 Facebook’s blog post said the dating feature was designed to be “safe, inclusive and opt-in.” Users are able to report and block other users, and users are not allowed to send photos, links, payments or videos in messages. The feature is also restricted to users who are 18 and older.

And obviously, an algorithm will determine who you “may” like based on your previous activity. Critics have also pointed out that Facebook has a thin white line because users shouldn’t be too affected because of the service. Getting ignored by strangers is different, and getting ignored by one of your “friends” is different.

Modern tech-based brands are ruling the world and among the top is Tinder. The dating app is widely used and recognized. It was also the first one to come up with the infamous left or right swipe design. Other options include Ok Cupid, Bumble, and more.

For now, the matchmaking feature is limited to the US and we expect a gradual roll-out in other regions soon.