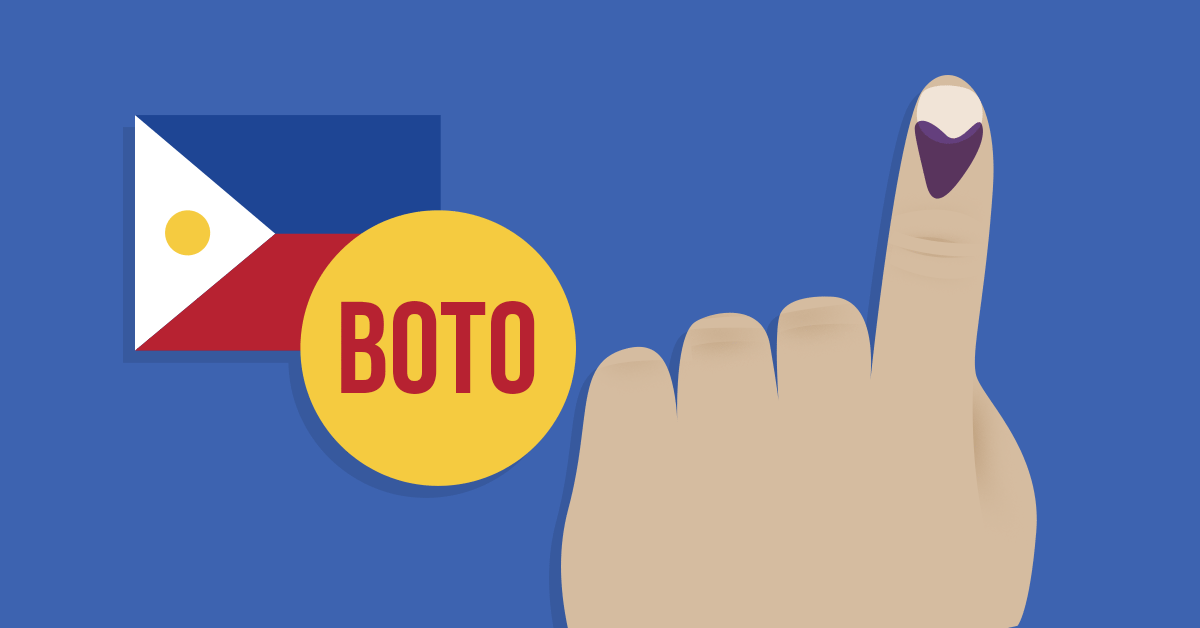 The Philippines is just a day removed from holding its national elections, which will probably go down as one of the closest and most riveting races on record. On Monday, May 9, some 55 million Filipino voters will march to the polls and cast a ballot to fill key positions — the president and vice president included — in public office.

And, unsurprisingly, Facebook wants in on the 2016 Philippine elections — if only to serve as the digital equivalent of indelible ink on one’s forefinger, unreliable as it may be.

Come Monday, Filipino Facebook users who are eligible to vote will see an “I’m a Voter” megaphone button on their Facebook News Feed. Clicking it will allow the user to “highlight their status as a voter to their Facebook friends, without specifying who they voted for.”

I’m assuming this will be determined more by age and geography and less by a special algorithm that determines if one is indeed in a position to choose the next leaders of the Philippines.

Nevertheless, kudos to Facebook, as well as the Commission on Elections (Comelec), for coming up with a millennial-friendly campaign to improve voter turnout. In case you’re wondering, the average voter turnout for national elections in the country hovers around the 75-percent mark.

In a press statement, Facebook said it has seen “over 190 million Facebook interactions on the Philippine elections by more than 17 million Filipinos” and that this polling season “has been one of the most engaged elections globally on Facebook.”

The election-day button has been used in the UK, Taiwan, Spain, and Singapore during their respective elections. 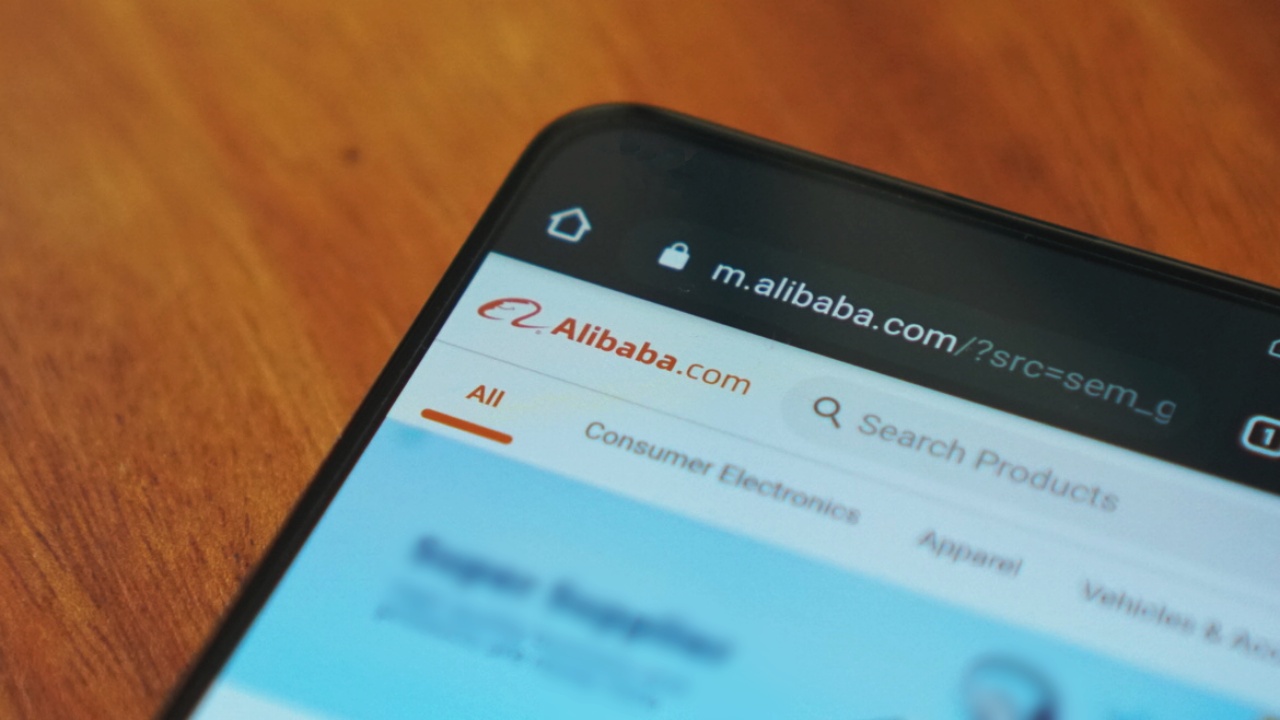