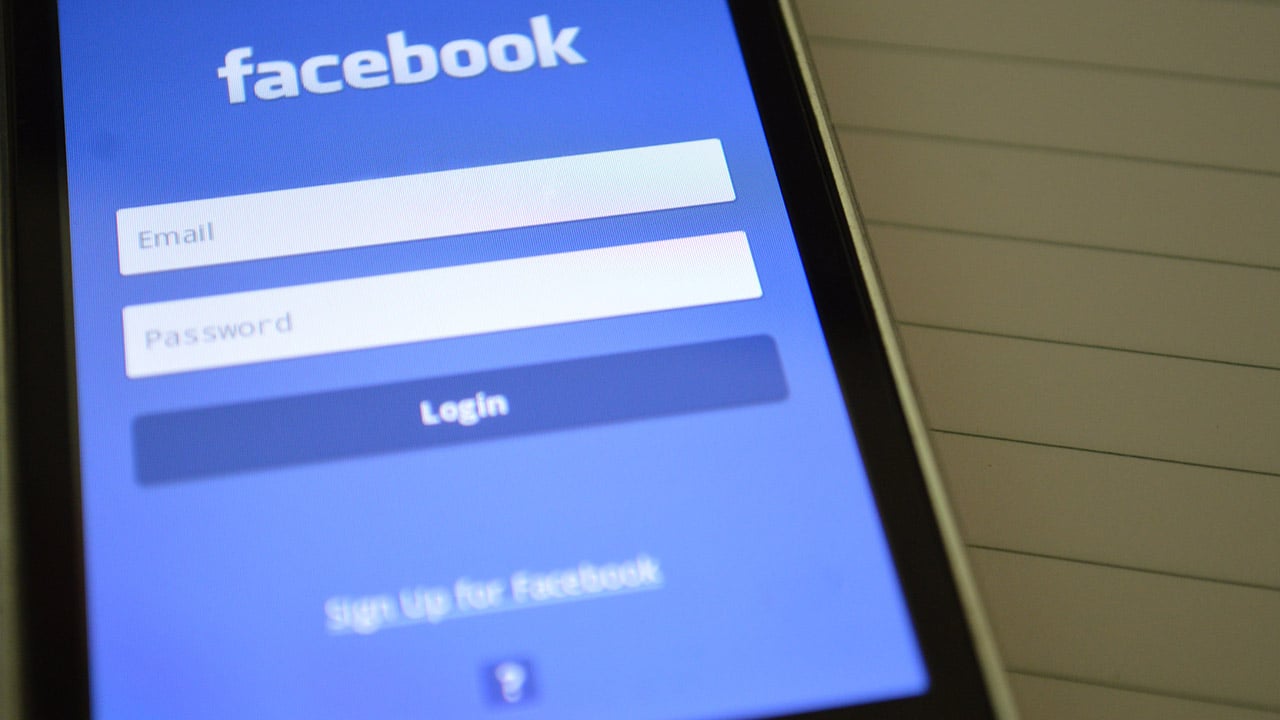 It’s no secret that Facebook constantly tracks your activities and movement around its platforms. And while it’s also no surprise that the social media giant has access to your personal info beyond this, it’s still quite alarming to know just how far they can reach.

The latest controversy reportedly began with one man’s perplexing discovery: Dylan McKay downloaded his Facebook archive — something anyone can do — and found call and SMS history from his Android smartphone in the past two years on that data.

The archive is awfully detailed. Facebook had records of the specific names of the people McKay called and texted, as well as their phone numbers and how long they talked.

Somehow it has my entire call history with my partner’s mum pic.twitter.com/CIRUguf4vD

Ars Technica wrote a good explanation on how this could’ve happened to McKay and millions more. It involves older Android versions and how they loosely allowed third-party apps to dig through a smartphone’s local data.

What’s more interesting, however, is the statement the outlet got out of a Facebook spokesperson:

“The most important part of apps and services that help you make connections is to make it easy to find the people you want to connect with. So, the first time you sign in on your phone to a messaging or social app, it’s a widely used practice to begin by uploading your phone contacts.”

This data-collecting scheme is apparently in line with Facebook’s friend recommendation algorithm, which helps first-time users find people to connect with. Interestingly, only Android users are affected, and it’s likely because of the way the operating system handled app permissions.

Android has since been more transparent when it comes to giving apps specific data permissions with newer versions of the OS. Unfortunately, with all the recent controversies Facebook is going through, we can’t say the same about the social media platform.

To be fair, the representative made it clear that contact uploading is optional and can be deleted any time through the web version of the network.