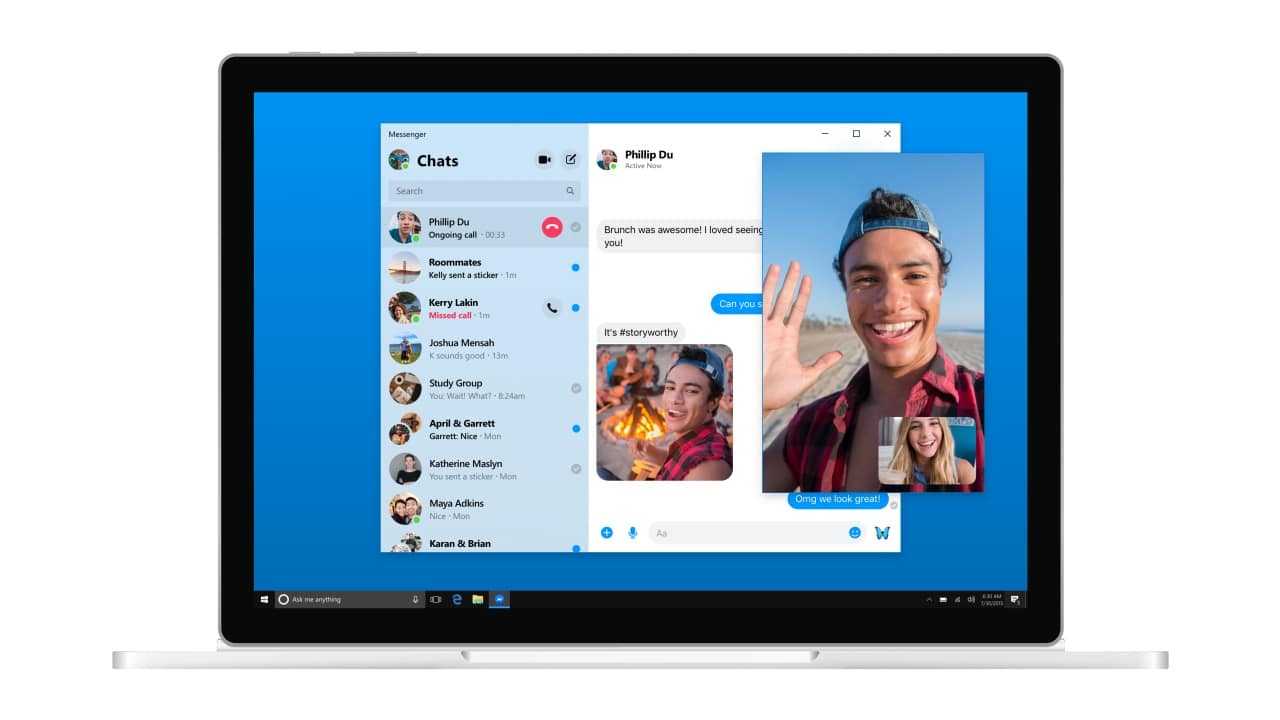 A lot of changes are happening on Facebook, and Messenger is part of it. During the recent F8 2019 keynote, Facebook wants to keep reshaping Messenger to become the go-to place for keeping up with friends.

Last year, Facebook introduced the redesigned Messenger app on mobile. The all-new Messenger 4, which is already available on both Android and iOS platforms, made everything simpler and easier. It also brought useful features in group messaging and the much-awaited dark mode.

As acknowledged by the company, 2019 will be the transition year among users. With that, the social networking giant confessed that messaging is a priority in building today’s social platform. That’s why they’re making Messenger the best it could be.

First in line, Facebook is launching a lighter and faster mobile app on iOS. The company is working on a new version of Messenger that’s only less than 30MB to download. Facebook is building this from the ground up. Hence, it will take some time before it becomes widely available.

Next, Facebook is creating dedicated spaces for close friends and family. Within this space, they can easily find personalized content like stories or shared videos. Likewise, Messenger will also allow people to watch videos together in real time within the app. 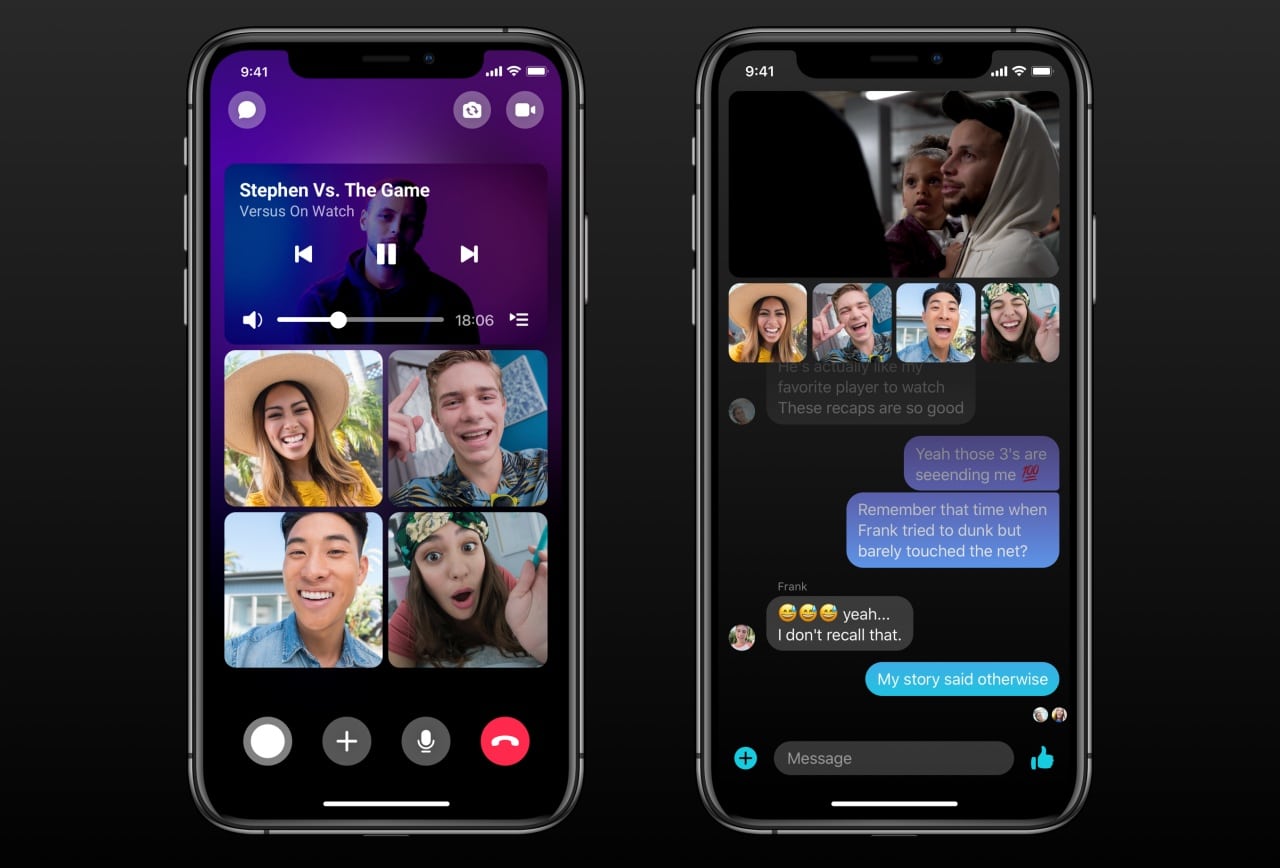 Most importantly, Messenger will finally have a proper desktop app available on both Windows and macOS. Unlike existing third-party apps, the official Messenger Desktop will have the same features as the phone app. It will be a more seamless revamp of the official web version. The desktop app is already in its testing stage. It will roll out globally later this year.