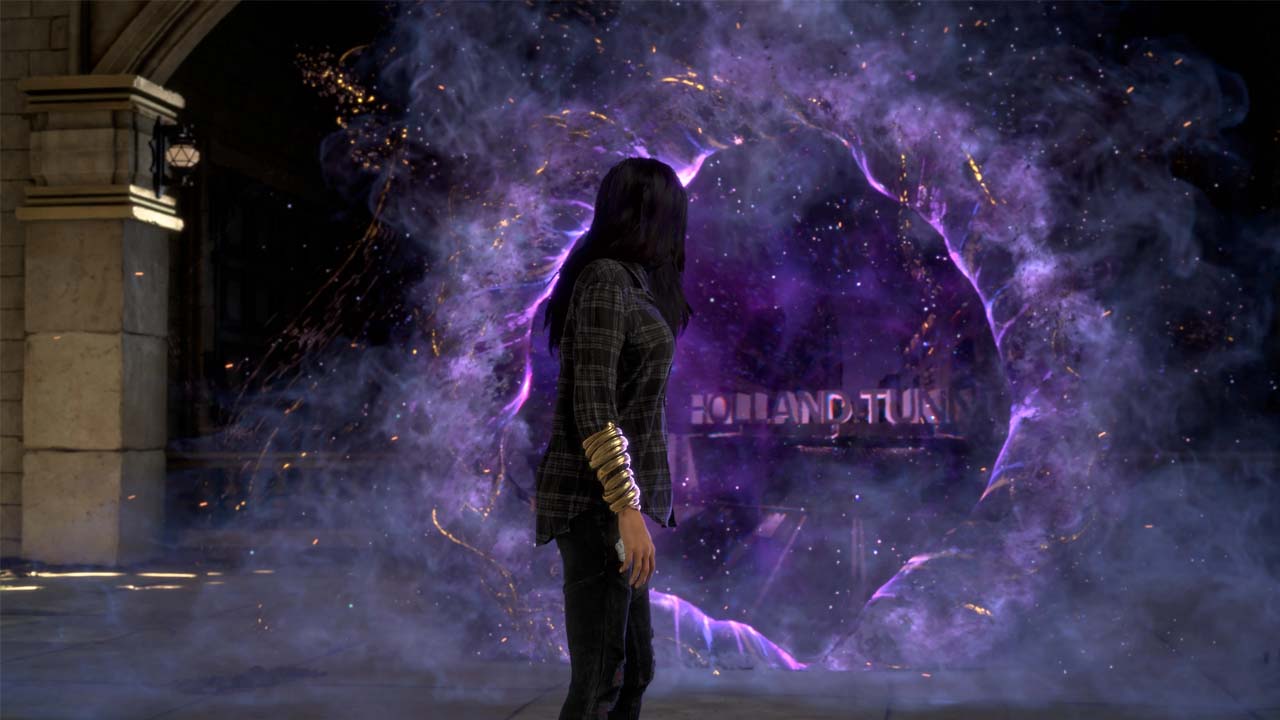 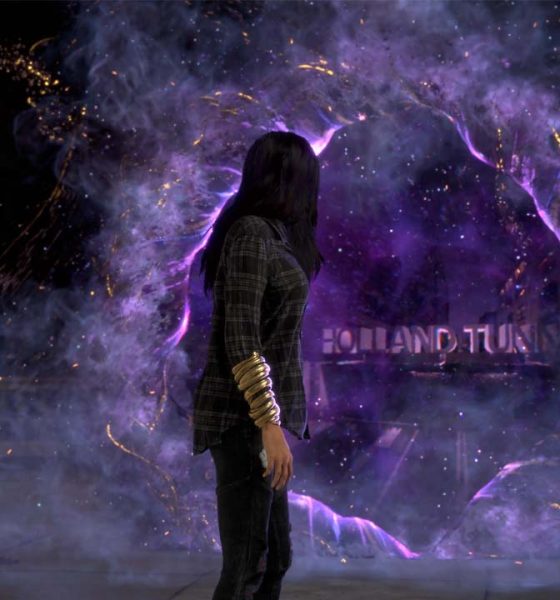 Best (and worst) of both worlds

Most roleplaying games today fall under two categories: Western or Japanese. Though they might not realize a distinction between the two, each player usually has a preference leaning one way or the other. However, on rare occasions, a game can cross over and appeal to both audiences, such as Elden Ring and the Dark Souls series from FromSoftware, a Japanese developer. While these games makes its non-partisan appeal subtle, Forspoken is taking a more blatant approach.

In Forspoken, Alfre Holland (or Frey, for short) is a 20-year-old miscreant, orphaned as a baby and stuck in the wrong circles. Frey’s heart is in the right place, though. Amid all the arrests, her one goal is to save enough money to leave New York and care for her cat, Homer. However, everything changes when she stumbles upon a talking vambrace which transports her to the magically corrupted world of Athia. It’s a fish-out-of-water story inspired by Alice in Wonderland.

Once a sprawling paradise, Athia is on the verge of destruction because of a zombie-making infection that Frey calls the Break. Rendered on a PS5, Forspoken makes Athia pop with different biomes across its many regions. Character animations, particularly Frey’s, are also the best we’ve seen in this generation even in simple animations as Frey petting a cat or thumping on her leg during a running sequence. 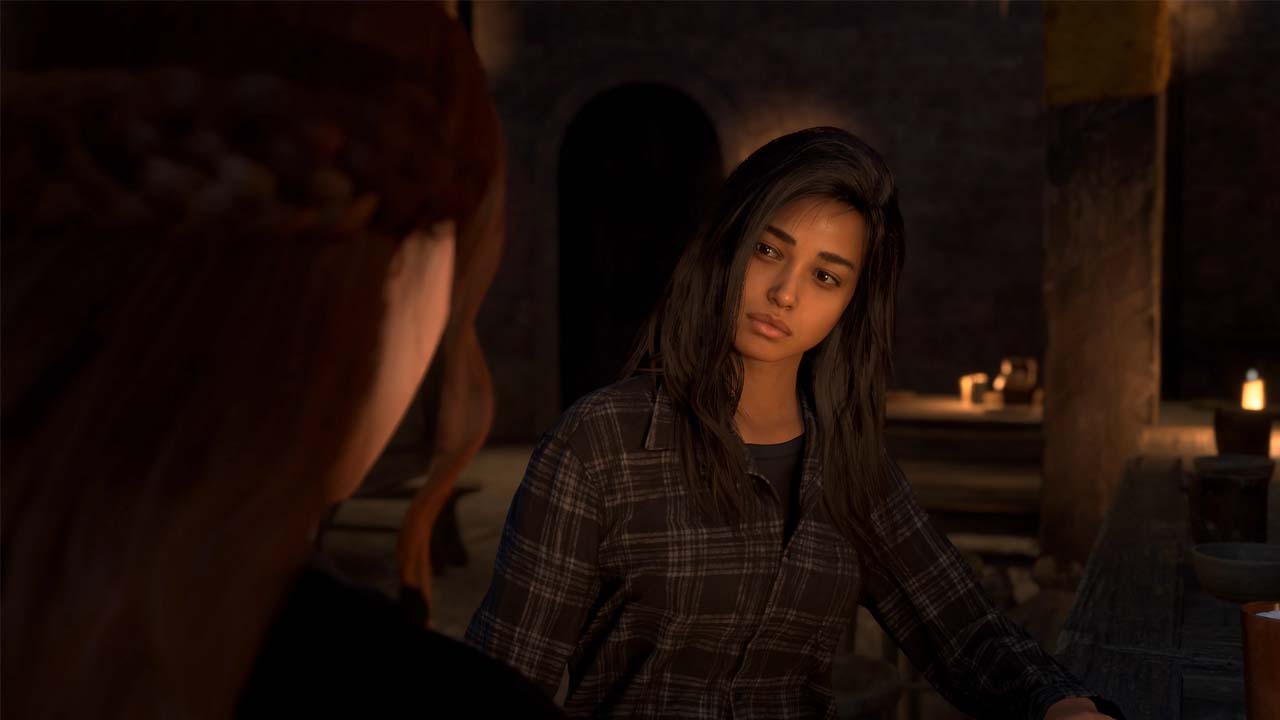 In contrast to the story, Forspoken’s gameplay is anything but unfamiliar. The game melds the most notorious elements of Western and Japanese RPGs together in a satisfying (but sometimes confusing) blend.

Like a Western game, Forspoken features a sprawling map littered with objectives and markers to cross off a list. Though it’s not as blatant as, say, a Ubisoft collect-a-thon, there’s still a lot to do. Unfortunately, the game doesn’t offer much in between pursuing objectives. Despite the map’s size, Athia is largely empty and devoid of any personality. After a while, even the different map markers blend into the same formula: clear the enemy and claim the treasure.

It’s almost a requirement to go through a good chunk of the optional objectives, too. Following a more Japanese angle, Forspoken features a complex crafting system required to level up Frey and acquire new abilities. Combat is similar, asking players to master a wide selection of spells mid-fight. It also has an annoyingly chatty side character in Cuff, the same talking vambrace (which the game mercifully allows players to minimize chatter from).

If anything, combat and traversal are bright spots in Forspoken, highlighted by the fluid magic parkour system. Except for some areas with hard limits, it’s smooth to move around Athia. Now, to compensate for the fluidity of movement, the game relies on only a limited set of strategies for enemies: packing a hundred of them in a cramped location or making one an absolute bullet sponge.

Obviously, Forspoken is far from a perfect game. Still, it’s a fun addition to the roleplaying genre.