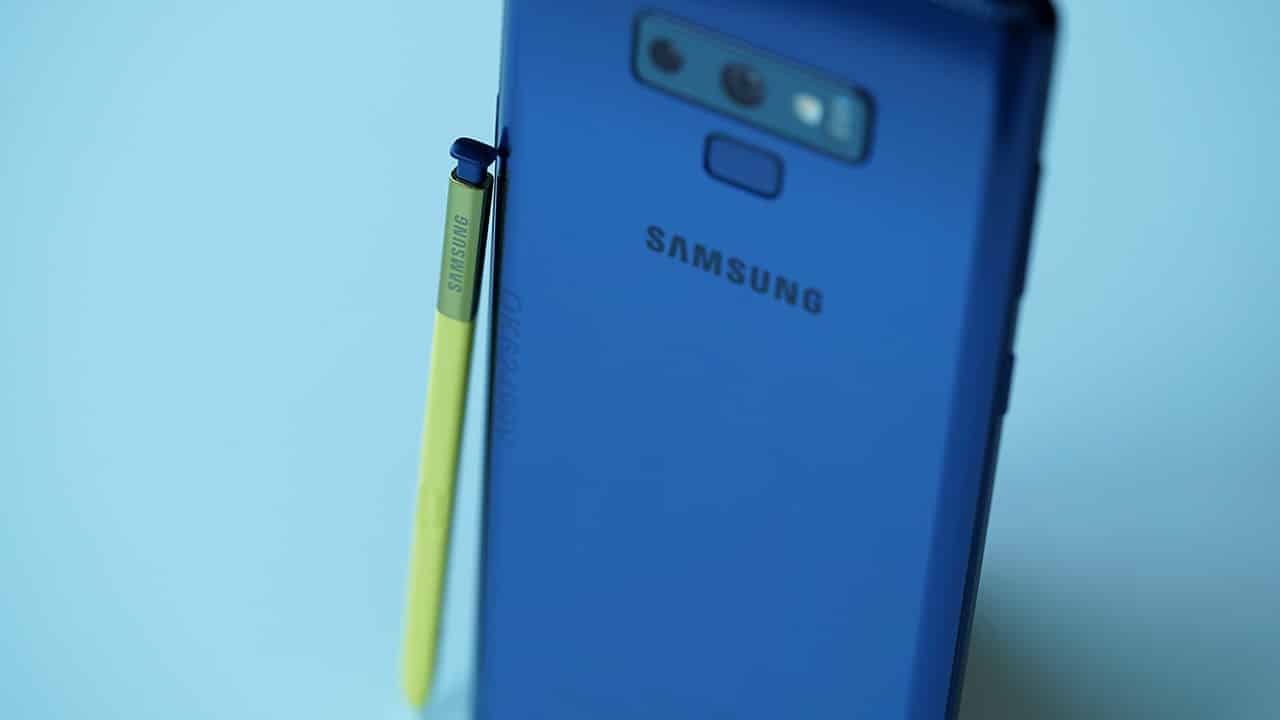 Since the Galaxy Note 7 fiasco, Samsung has been very careful with their batteries. The latest Galaxy Note 9 is promised to have a safer battery despite the increase in capacity. However, there’s an alleged incident of the new phone bursting into flames in New York.

Diane Chung, a real estate agent from Long Island, filed a lawsuit which could be the first report of a Note 9 catching fire.

Her story according to the lawsuit filed in the Queens Supreme Court goes like this: Just after midnight of September 3, Chung was in an elevator of a Bayside building when her brand new Note 9 “became extremely hot.” She stopped using the phone and put it in her bag. 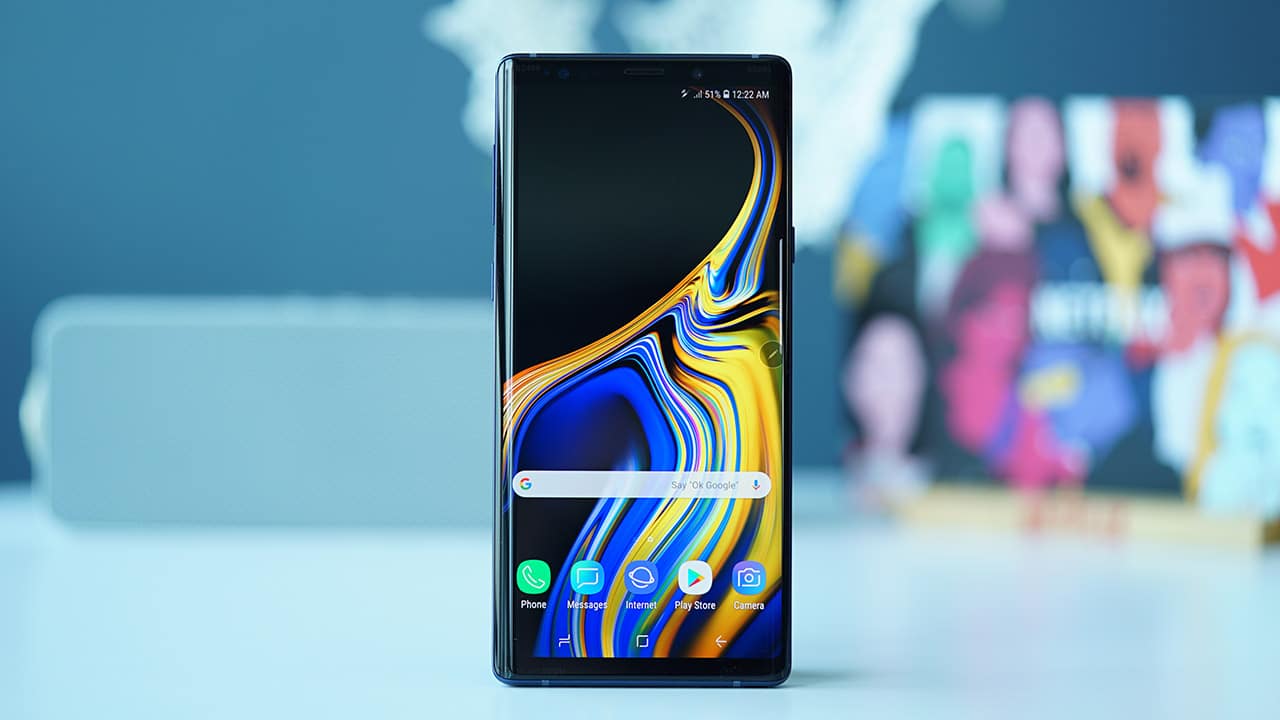 Suddenly, “She heard a whistling and screeching sound, and she noticed thick smoke” from her purse. She put the bag down and tried to empty it, burning her fingers as she grabbed the smoking Note 9.

She was “extremely panicked” and trapped alone in the elevator when she dropped the phone, now emitting thick smoke, and started smashing elevator buttons. When she reached the lobby floor, she kicked the burning phone out of the elevator.

Luckily, a good Samaritan stepped in and grabbed the phone with a cloth and threw the phone into a bucket of water. The unfortunate incident left her unable to contact clients and ruined all her stuff in the bag, claims Chung, who called the experience “traumatic.”

Chung wants unspecified damages and a restraining order against the sales of any Galaxy Note 9 phones.

Samsung is aware of the report and was swift to give a short statement. “We have not received any reports of similar incidents involving a Galaxy Note 9 device and we are investigating the matter,” a Samsung spokesman said.

Given Samsung’s troubled history with big batteries, it’s not wise to ignore any similar reports. But, it’s also wise not to immediately believe that this is going to be a second installment of the Samsung’s battery disaster. It could be an isolated defect, but we can’t tell for sure.