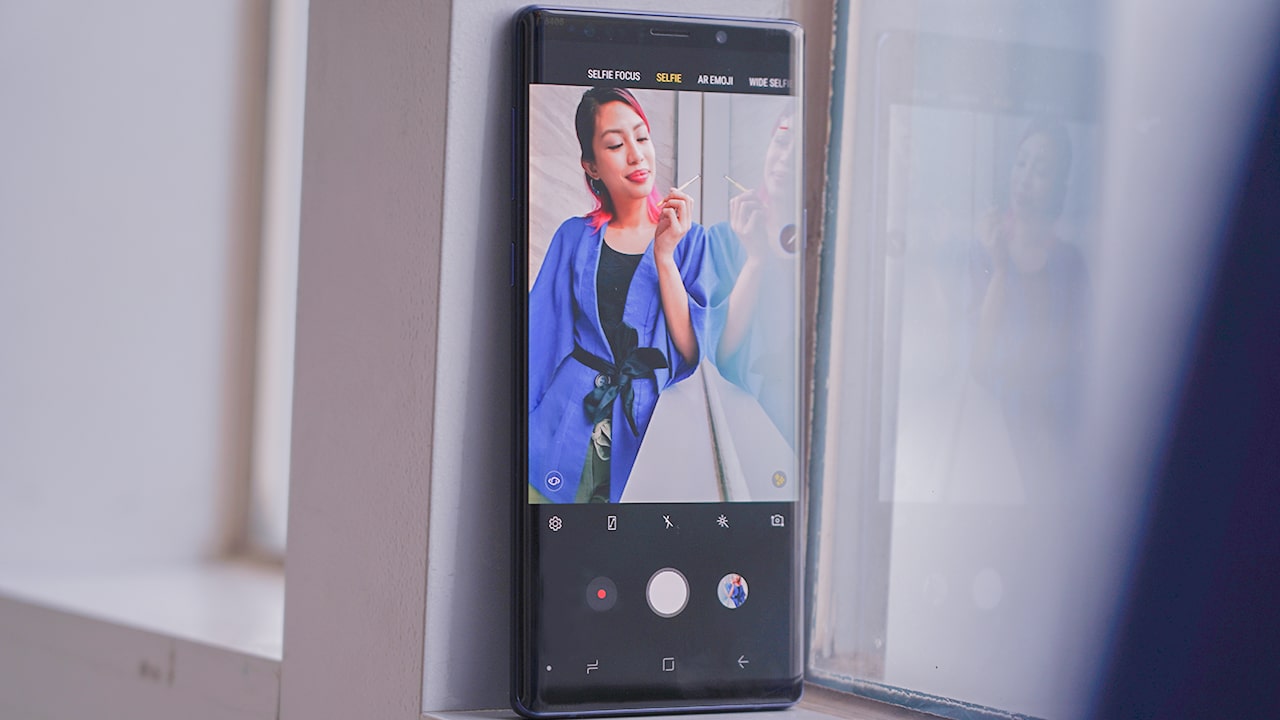 When the Galaxy Note 9 first came out, Samsung didn’t promote its camera performance that much, instead saying that it uses the same setup as that of the Galaxy S9+ but with more intelligent features. Interestingly, the Note 9 went through some camera tests, and as it turns out, is significantly better at shooting than its non-stylus equivalent.

Imaging authority DxOMark made these findings recently, giving the Note 9 an overall score of 103 compared to the 99 of the S9+. For additional comparison, the Note 9 is tied with the HTC U12+ for the second spot, and they both trail the Huawei P20 Pro which still leads with 109 points.

DxOMark claims that when comparing the Note 9 to the S9+, the former does better at autofocus consistency, image stabilization, zooming in on subjects, and utilizing Samsung’s portrait mode. All these revolve around the image sensors, which explains why the two phones can have the same hardware but different performance.

Breaking down the score further, the Note 9 garnered 107 for the photo category, gaining praise for its great dynamic range, detail retention, and color reproduction. As for videos, it does well enough at subject tracking, exposure accuracy, and noise reduction to earn a score of 94.

Both these numbers handily trump the Galaxy S9+ and secure the Note 9 as Samsung’s best camera phone ever. From our own experience, we can say with certainty that this is true.

You can learn more in our hands-on video: