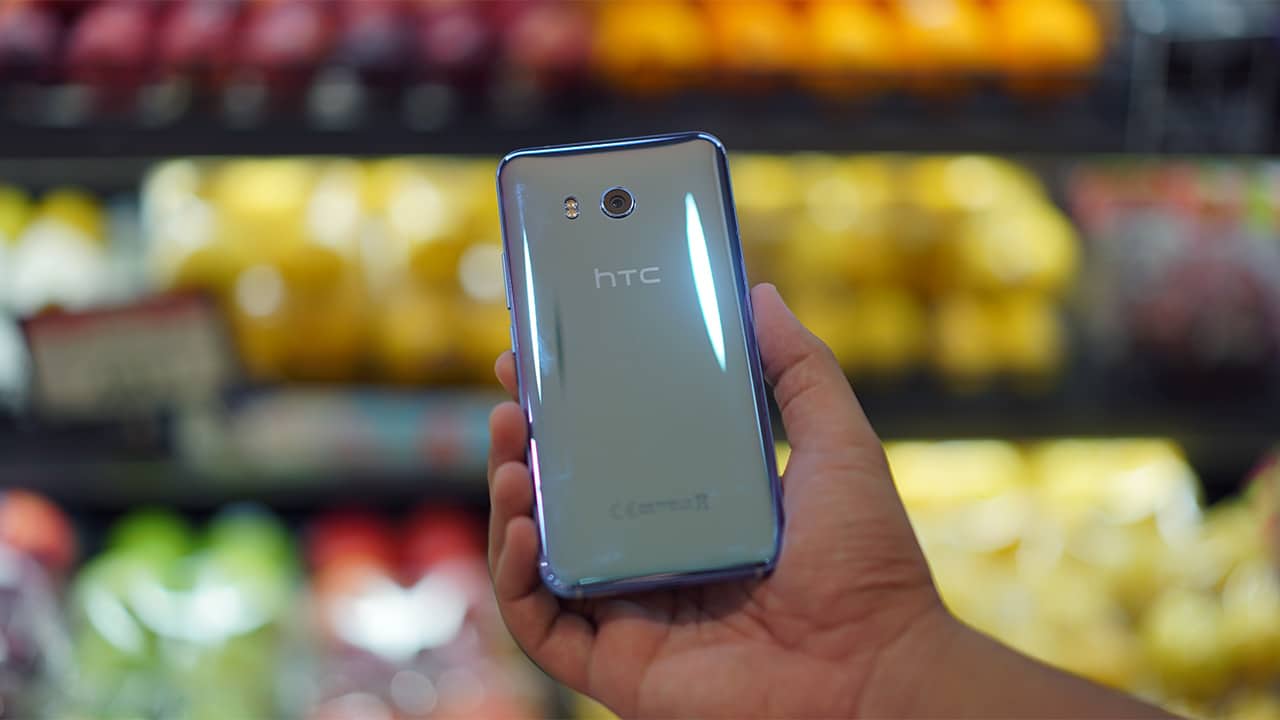 It has finally happened: Google bought a chunk of HTC’s smartphone team to bolster their hardware efforts.

In a blog entry posted by Rick Osterloh, Senior Vice President of Hardware at Google, the search giant signed an agreement with the Taiwanese smartphone manufacturer to acquire “a team of HTC talent.” Osterloh said that these people were already part of the Pixel production.

In addition, Google has also bought a “non-exclusive license for HTC intellectual property.” If this rings any bells, that’s because Google had a similar game plan when they bought out Motorola for their patents back in 2011.

According to The Verge, this deal is worth US$ 1.1 billion, which is a fraction of what Google spent on the US$ 12.5 billion Motorola acquisition.

Since this isn’t a full takeover, HTC’s core smartphone business and Vive sub-brand will still live on. The question remains how much genuine manpower HTC will lose in this process, and if their future products will be as competitive as they’ve tried to be this year.

As for Google, this should be seen as a smart move, considering how invested they’ve become with their own hardware since last year when the HTC-made (under Google’s direction) Pixel smartphones were launched. By having a familiar team on board, the search and advertising specialist could finally be taken more seriously for their self-branded products.

Interestingly, this is being announced just two weeks before Google’s big event on October 4, where they’re expected to launch the Pixel 2 and possibly more hardware. At the same time, we wonder how Android-reliant brands like Samsung and LG will react, now that the operating system’s owner is a more direct rival to their smartphone divisions.

SEE ALSO: 5 keys to making the Google Pixel 2 a success