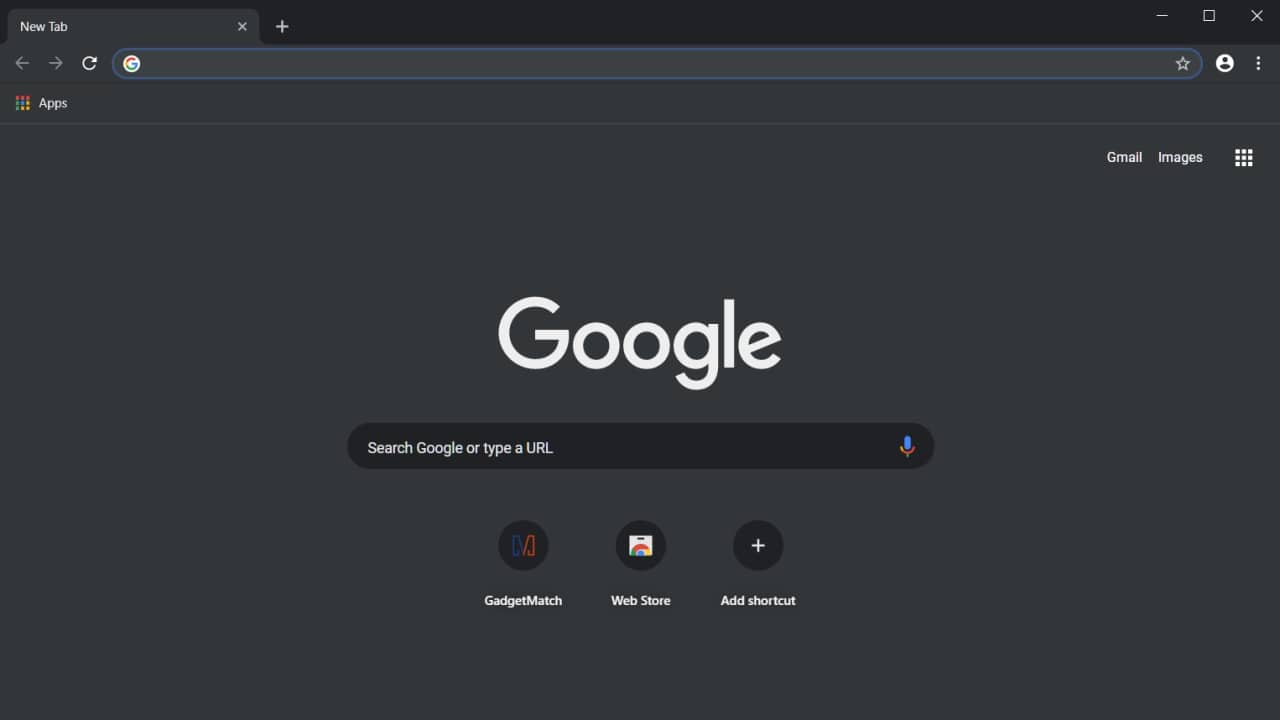 Dark mode is a sought-after feature these days, may it be on mobile or desktop systems. While dark mode is now available system-wide on both Windows 10 and macOS, third-party apps have yet to adapt automatically. But, that might change soon — at least for Chrome users.

Google has been working on a full-fledged dark mode for Chrome and it’s now available in the latest builds of Chrome Canary. If you wish to test it out, simply download and install Chrome Canary 74. The experimental version of Google’s browser runs separately from the stable build, so you don’t have to worry about it messing up.

There are quite a few dark themes available on Chrome’s Web Store, but the built-in dark mode turns on and off dynamically based on your operating system’s settings. When you have dark mode enabled on either Windows 10 or macOS, Chrome will automatically adjust to match the system-wide change.

There’s no manual switch or an option to disable dark mode from automatically kicking in for now, but it’s unclear if the implementation will be the same when it comes to the stable build.

Check it out in action on Windows 10…

Unlike dark themes which selectively darken portions of the browser, the built-in dark mode turns everything to black or a really dark shade of gray including the omnibox, tabs, and menus. So far, it’s looking pretty clean which could mean it’ll soon be ready for prime time.

There’s no official release date for dark mode on stable builds yet, but based on Google’s usual release schedule, it should be ready for stable release in April as per TechDows.