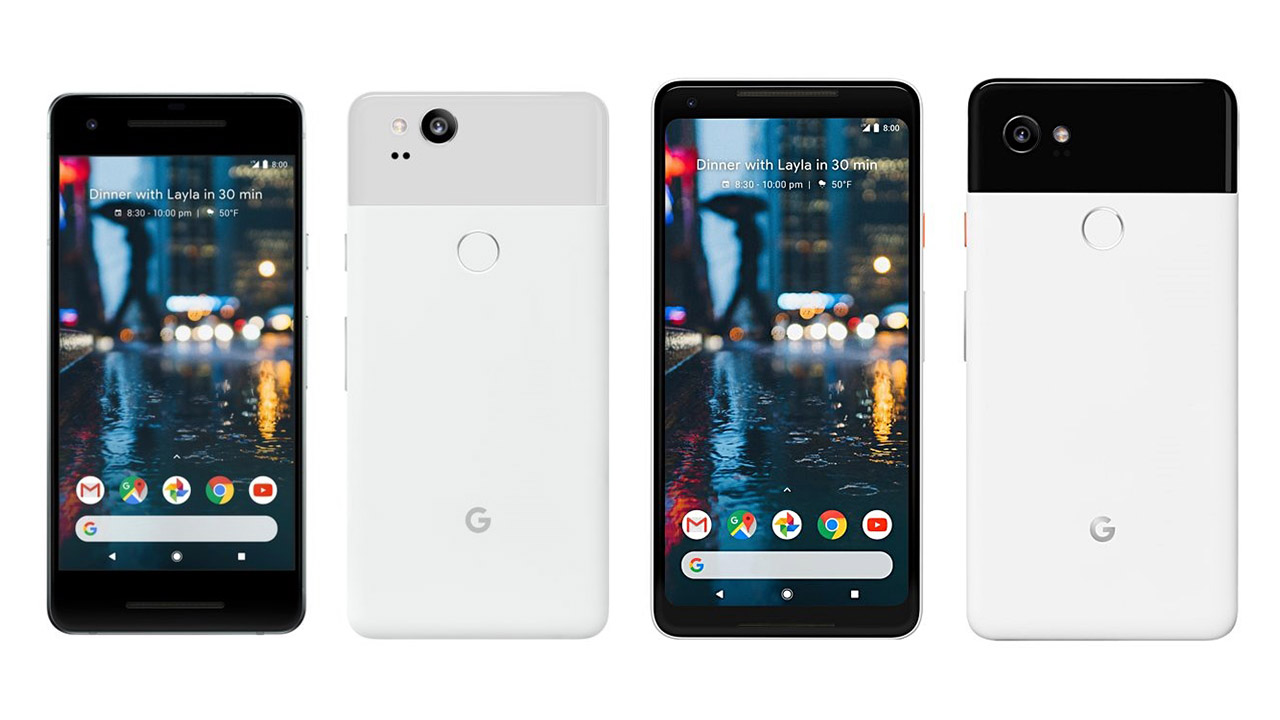 Google will announce their new Pixel smartphones on October 4, but Evan Blass has already shown us what they’ll look like. We’ve seen a few renders of both the Pixel 2 and Pixel 2 XL, but these new ones finally show us the display.

The new official-looking leaks confirm the rumored borderless display of the new Pixel smartphone. However, the edge-to-edge panel will be exclusive to the larger variant, the Pixel 2 XL. It looks like Google is not planning to make the only difference between the two smartphones their display size and battery capacity. 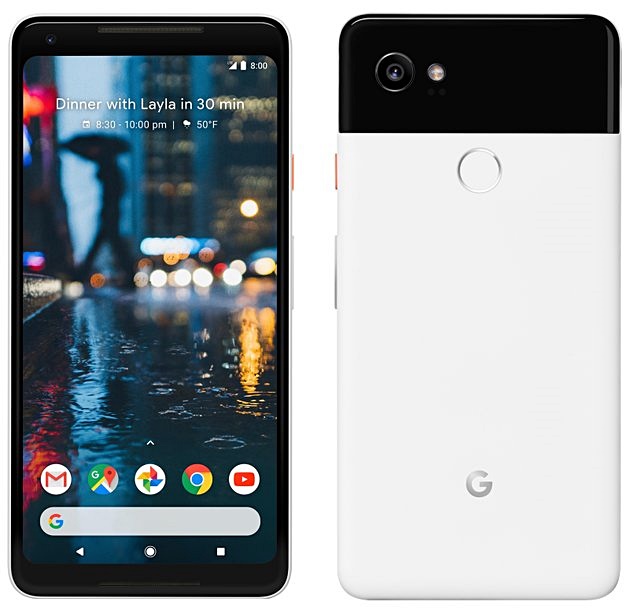 We must say, the smaller bezels of the new Pixel 2 XL aren’t as minimal as we had expected. The top and bottom borders of the panel are not as thin as the Samsung Galaxy S8’s. They’re also definitely not as bold-looking as the iPhone X’s. There’s a reason behind it, though: The Pixel 2 XL will come with front-facing stereo speakers.

The corners of the display are also rounded, which is a trend nowadays. The panel is most likely an OLED made by LG.

The standard Pixel 2 still has a significant amount of bezels on the top and bottom, but the sides are pretty slim. It reminds us of the good old Nexus 6P, the last flagship Nexus smartphone, along with its front-facing speakers.

Apart from seeing the official face of the new Pixel phones, the new renders also confirm the redesigned Pixel Launcher. The Google Search bar is now found in between the apps dock and navigation buttons. We’re not sure if we’ll like this, but we’ll find out more when the phone gets launched tomorrow.

SEE ALSO: 5 keys to making the Google Pixel 2 a success