New accessories come with the box

Last week, we were at New York City for the launch of the Google Pixel 3 and 3 XL. We’re done with the hands-on and it’s now time for some unboxing! 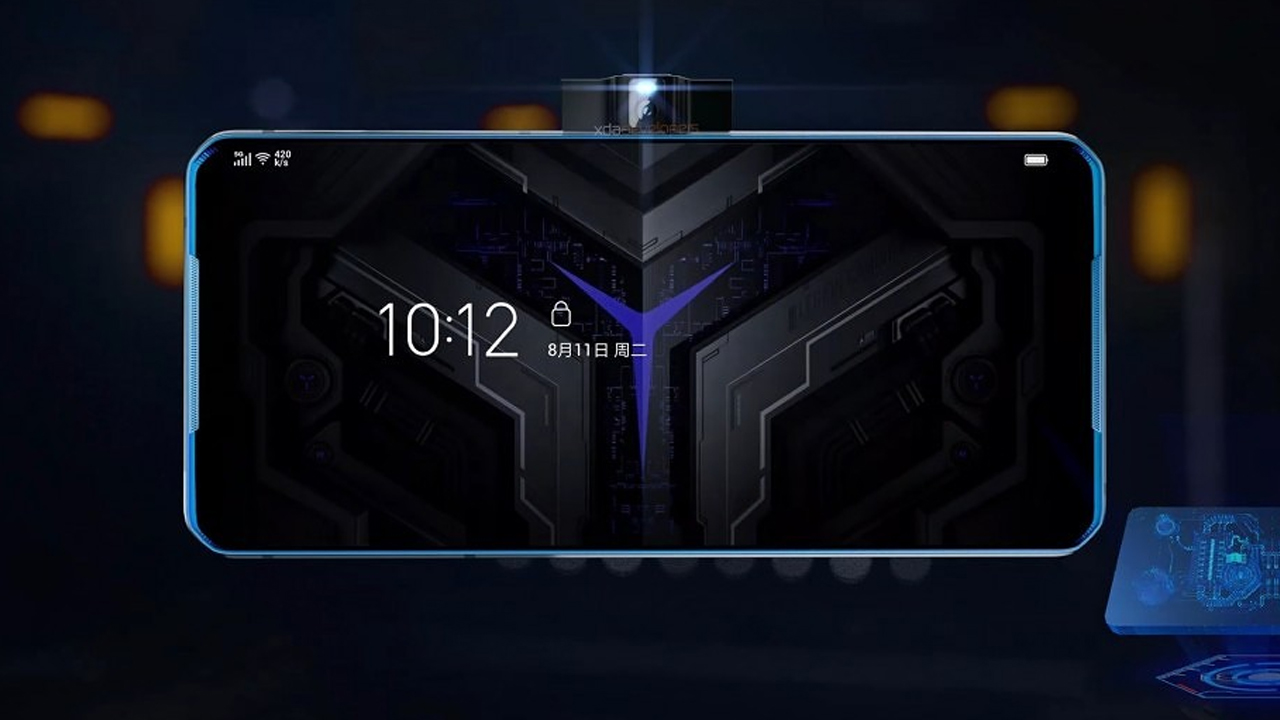