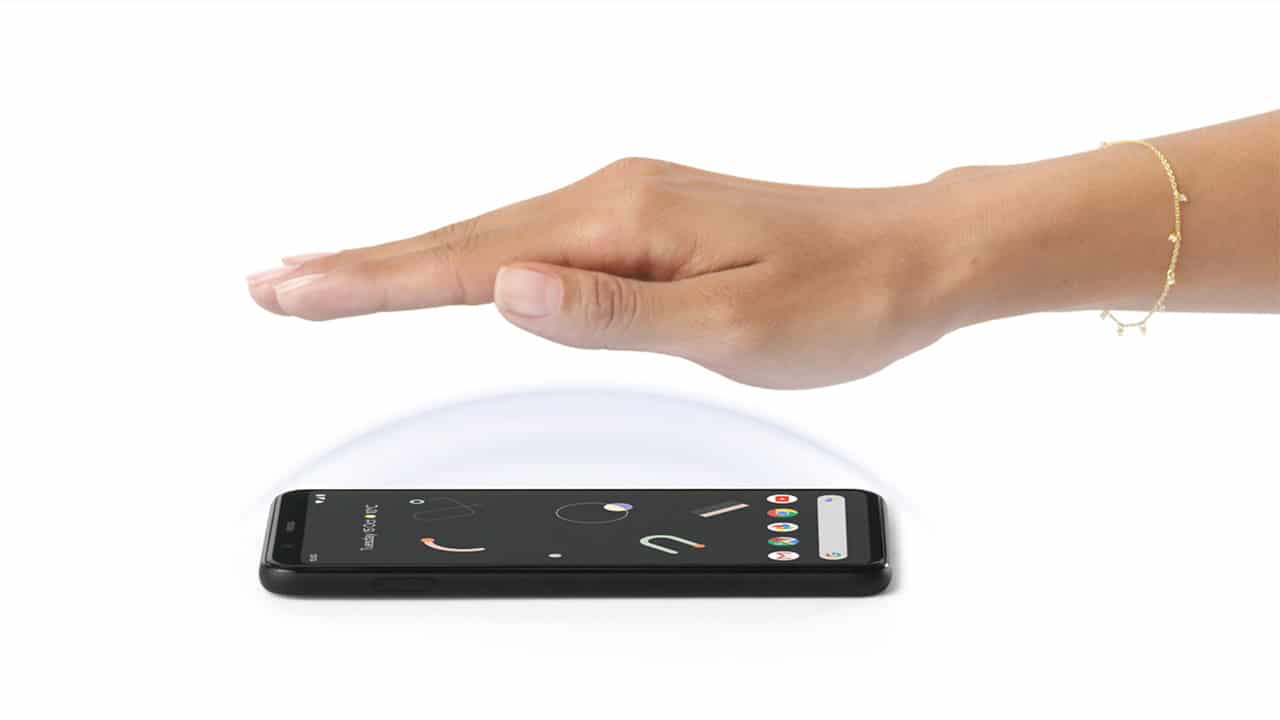 Bad news for Pixel fans in India — shortly after the global launch of the Pixel 4 and Pixel 4XL today, Google announced that they would not be bringing the new Pixels to the sub-continent.

A Google spokesperson stated that the company, “has a wide range of products that we make available in different regions around the world. We determine availability based on a variety of factors, including local trends, and product features. We decided not to make Pixel 4 available in India. We remain committed to our current Pixel phones and look forward to bringing future Pixel devices to India.”

While Google has not explicitly given a reason, the decision is rumored to be due to the Pixel 4’s headline feature, Project Soli, which is a radar-based motion-sensing chip that depends on using the 60GHz mmWave frequency band. This frequency band is not open for unlicensed civilian usage in India, and the company has seemingly not been able to secure permission from Indian authorities to use it.

In the US, the FCC approved Project Soli earlier this year, and the 60GHz frequency is unlicensed and usable, so Pixel 4 is already up for pre-order.

In India, the local TRAI recommendation in 2014 was to allow for opening up the 60GHz frequency band but it still remains locked and only permitted for military projects. As a result, Google is unable to sell the phone in the country. Disabling the Soli chip won’t be enough either as the mere presence of the 60GHz radar hardware itself is not allowed under current Indian laws.

An alternative available to Google would be to create a different variant of the Pixel 4 without the Soli hardware, but that would have further complicated the entire Pixel experience just for one market.

The Project Soli chip in the Pixel 4 allows for some cool features on the phone, such as the ability to detect human interactions, and recognize gestures, so you could wave your hand to silence a call or skip a song.

At the event today, VP of Product Management at Google Sabrina Ellis even claimed that this allows Pixel 4 to have “the fastest secure face unlock on a smartphone, because the process starts before you have even picked up the smartphone.”

According to research firm Counterpoint, over 99 percent of smartphones shipped in India last year were powered by Android. India is the second largest smartphone market in the world, so Google would be missing out for opting to not sell the Pixel 4. Here’s to hoping Google manages to get permission from the local Indian authorities, because there’s a lot to love about the kind of innovation that the Pixel 4 brings along.