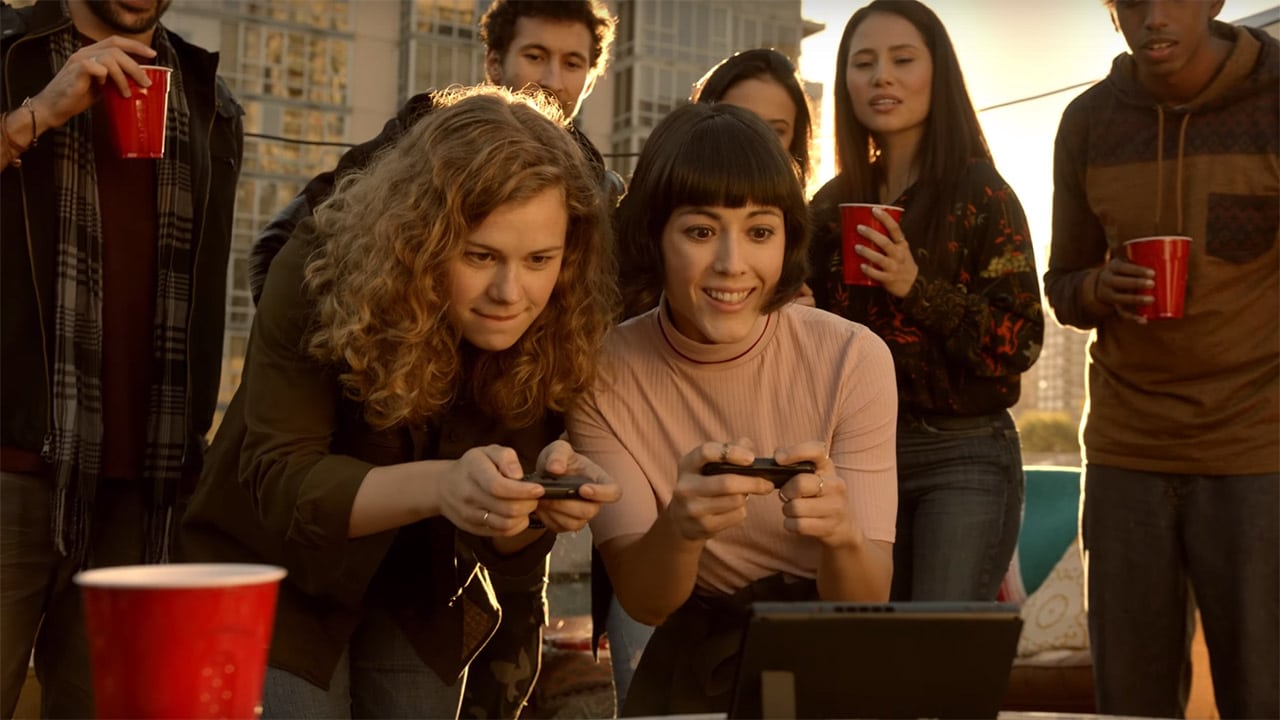 It’s been nearly four years since Nintendo released the Wii U, and we’re just now seeing the successor. The new Nintendo Switch is still a “home gaming system,” despite advertising itself as a console you can take with you wherever you go.

That’s the main selling point of the Switch: With all the processing done within its portable frame, you can either connect it to a television to play in your living room together with a full-sized controller, or use separate controls you can attach on the sides for a complete mobile gaming experience.

It sounds complicated on paper, but the promotional trailer helps make sense of its abilities:

As you can see, the Nintendo Switch Dock is what holds everything together in front of a TV. By detaching the NVIDIA-powered central unit, you can continue playing seamlessly without any needless transitions.

The Joy-Con controller is what you find on the sides. When not attached, a single player can use one in each hand, two players can share a pair, or they can be slid into a Joy-Con Grip accessory to be used like a traditional controller.

There’s also an optional Nintendo Switch Pro Controller for those who want something more PlayStation- or Xbox-like. A kickstand is available behind the main console, so your hands are free to use any of the controllers the entire time if needed.

The list of games is currently a mystery, but the trailer shows off Zelda, Mario, and NBA games, to name a few. It’s cool, though, that Nintendo already has overwhelming support from third-party companies. Check ‘em out: 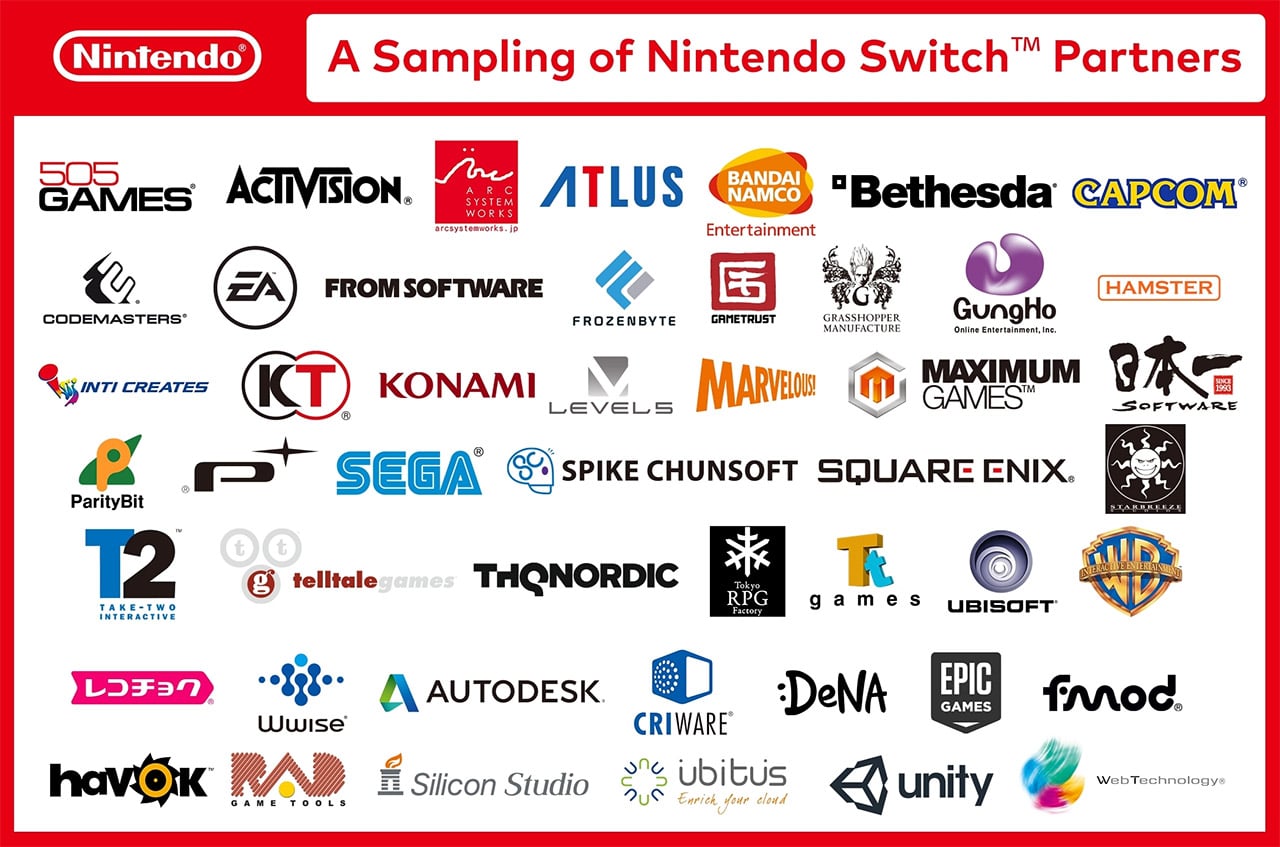 It’s all quite exciting, and we expected nothing less from the creative minds of Nintendo. The Switch’s release isn’t too far off; we’ll all get a taste of it when it arrives in stores in March 2017.

Unfortunately, that’s all we have so far. No one knows how much it’s going to cost, what games it’ll launch with, and what the exact specifications are. We have our fingers crossed for worldwide shipping once it’s available. 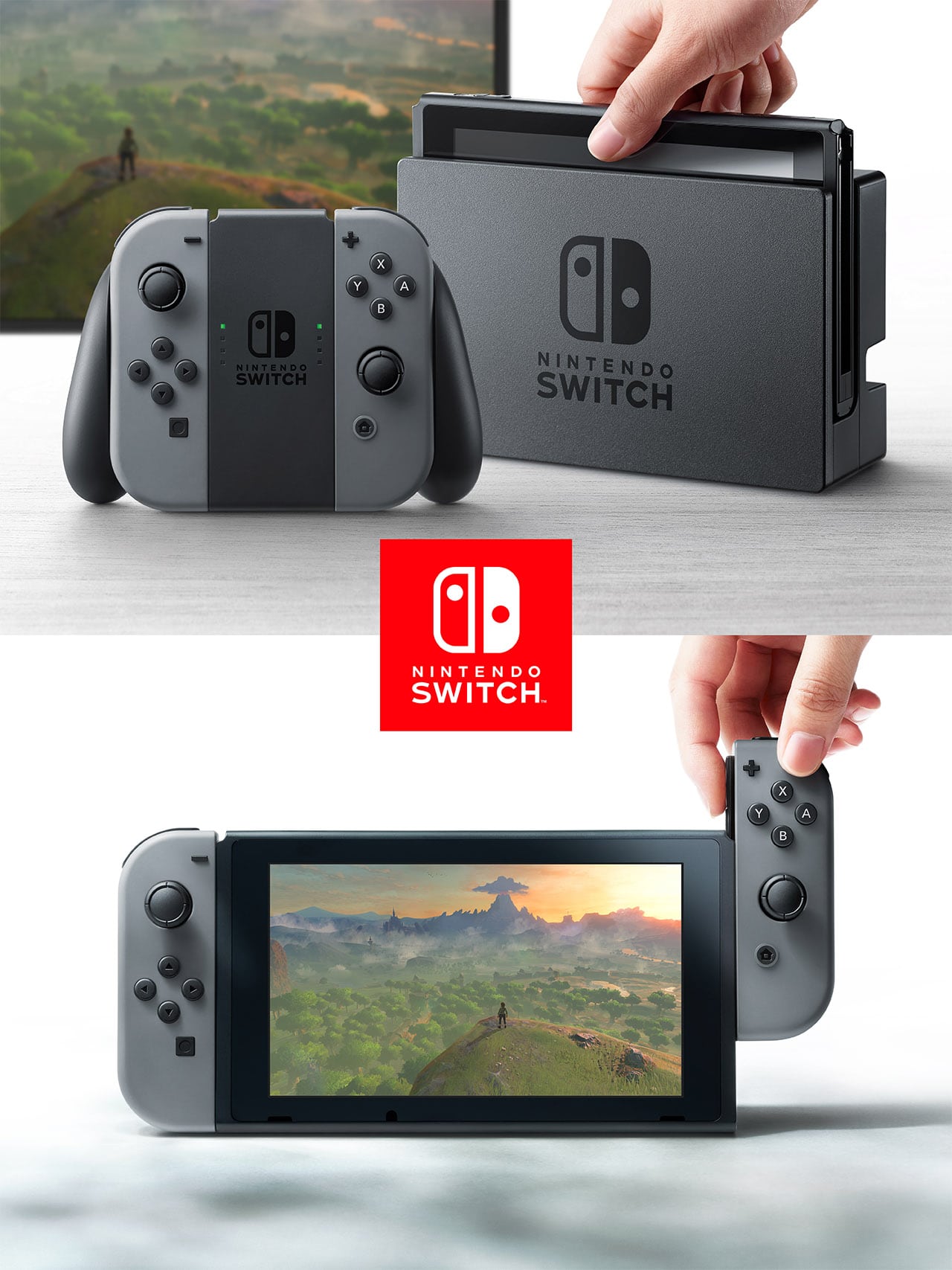