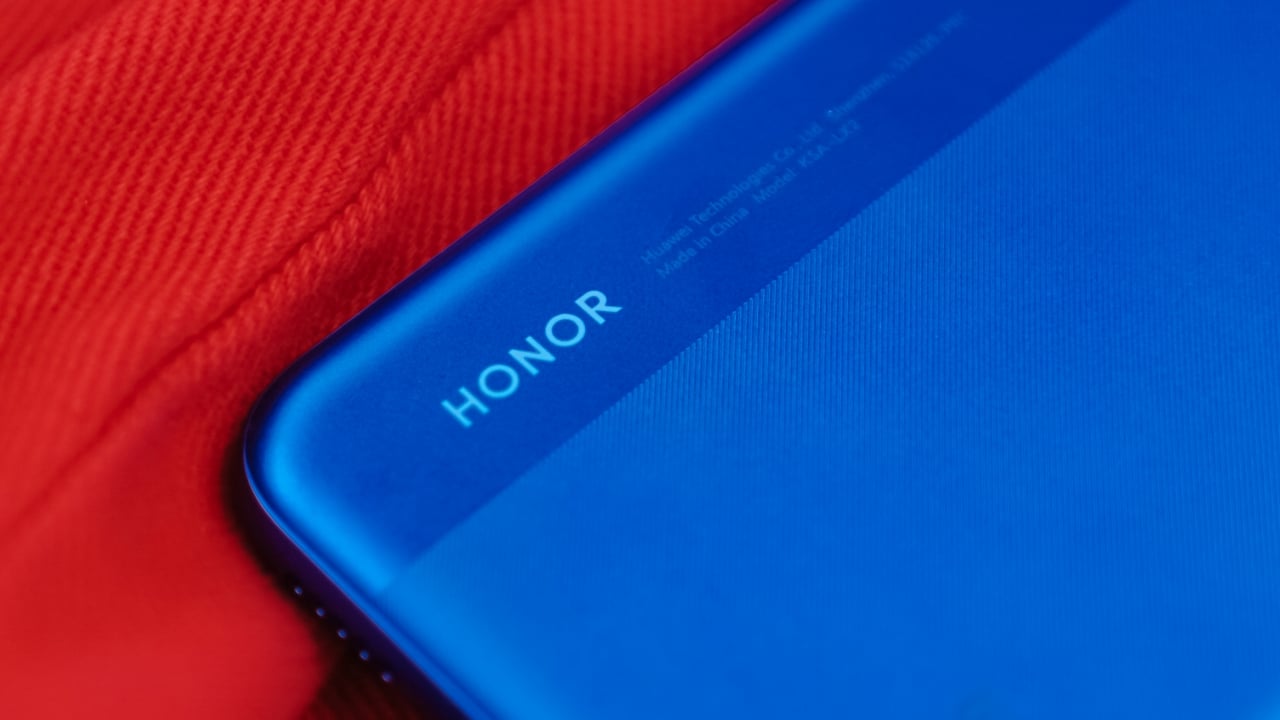 Honor is now an independent company that Huawei sold to last year amid US sanctions. So, Honor is no longer barred from shipping phones with Google apps pre-installed.

Speaking to the South China Morning Post in an exclusive interview, Honor CEO George Zhao that the company is in talks with Google and expects to resume ties with Mountain View soon. This means that the two companies are in the process, and we should expect a Google Play store equipped Honor phone soon.

Honor launched the V40 5G, its first phone after separating from Huawei, recently. The biggest change is that these phones can be freely shipped to American and European markets as the Huawei ban does not apply to Honor.

As the US sanctions restricted Huawei, it couldn’t feature Google Services in its smartphones. As a stop-gap measure, Huawei launched its own alternative called Huawei Mobile Services and encouraged developers to sign-up for AppGallery. However, it was far from covering up the absence of the Play Store.

The Chinese brand has already officially confirmed its renewed partnership with key US companies, including Qualcomm, Intel, AMD, and Microsoft. The report does not say if the Honor V40 5G would be the first phone to come with Google apps and services, but, at least, there’s hope.

When asked whether US restrictions will be imposed upon Honor separately, Zhao said, “There is no reason to impose restrictions on a very normal consumer electronics firm. We comply with global business rules, including intellectual property payments, tax payments, etc. We have an internal compliance office to regulate the behavior of each system.”

And this is, in fact, true. Huawei sold the unit to Shenzhen Zhixin New Information Technology — a consortium of 30 of Honor’s agents and dealers.

Cheaper and exclusive to Siri

Get those printers, sewing machines, and cartridges!

Brother Philippines has just introduced iShop — a new feature on the brand’s Customer Plus App serving as a one-stop solution for all Brother products.

The new feature puts together Brother’s available products. From inkjet and mono laser printers, label makers, sewing machines, to consumables like an ink cartridge. You can access iShop by tapping the shopping cart icon on the Customer Plus homepage, which will allow you to purchase products through Brother’s authorized dealers and partners.

Moreover, you can shop for Brother products on other e-commerce channels, which is also accessible from the feature. Furthermore, you can opt to reserve or purchase products from physical stores. So you can pick it up on your preferred schedule.

The iShop feature is now available on Brother’s Customer Plus App. The app can be downloaded on Google’s Play Store and the App Store.

Pixel 6 will reportedly have a Magic Eraser feature

It can erase strangers from photos

Taking photos at a crowded location is usually a problem for most tourists. Most of the time, you’ll end up taking photos with unwanted strangers in the background. In worse situations, someone might even bomb your photos on purpose. Luckily, with artificial intelligence now, getting perfect photos is easier. To show its power in AI technology, the upcoming Pixel 6 series will reportedly have a Magic Eraser feature.

Accidentally shared by retailer website Carphone Warehouse (and preserved through Wayback Machine), the upcoming flagship series will sport a flurry of camera features. Though the series will have the standard array of photography improvements, the most notable feature is an upcoming Magic Eraser which will “remove strangers and unwanted objects in Google Photos.”

To anyone familiar with photography software, this is already possible especially through Adobe Photoshop’s healing tool. However, getting the feature natively in a smartphone is a big step especially for tourists who might not have access to Photoshop.

Besides the feature, the accidental webpage reveals a lot of details about the upcoming flagship series. Of course, it’s not a big reveal anymore. Google itself has already shared more about the Pixel 6 series more than the leaks. The series will officially launch on October 19 in a launch event.