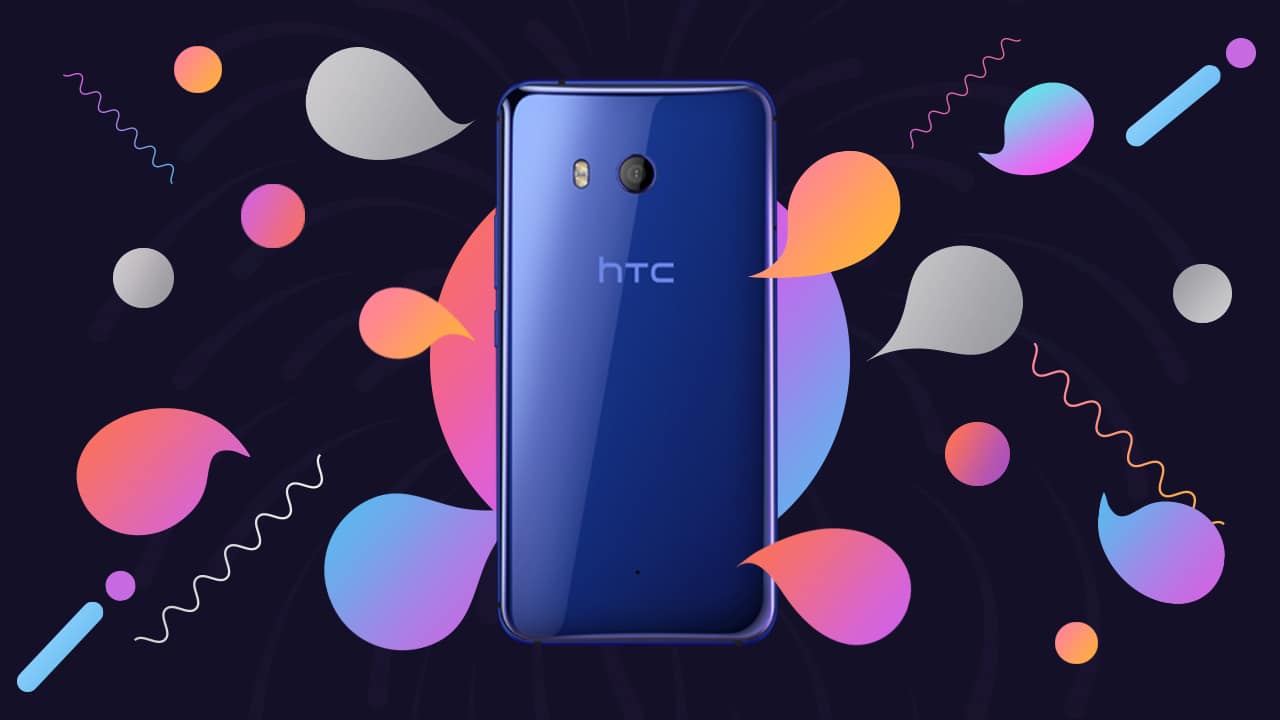 Cryptocurrency is one of the most complicated concepts of the past few years. Years after the trend started, most people still don’t understand the technology. However, if you’re one of the few who invests in blockchain, HTC’s new phone is for you.

In a recent announcement, HTC is launching a blockchain-powered smartphone sometime in October. Codenamed the HTC Exodus, the blockchain phone doubles as a wallet for your cryptocurrency.

The HTC Exodus supports Bitcoin, Lightning Networks, Ethereum, Dfinity, and other popular cryptocurrency models. Further, the Exodus acts as a node that allows easier currency trading between investors and traders.

However, if cryptocurrency isn’t your particular flavor of blockchain, the Exodus enjoys the technology’s other features as well. For example, the phone also provides hardware support for a decentralized app store.

Decentralized apps offer more security for your user data. The HTC Exodus hopes to be a safe bastion for your sensitive data.

Sadly, as of now, HTC has not revealed any other details that would differentiate the Exodus from other Android phones. With what we know, the phone comes off as a portable solution for dedicated blockchain fans.

Likewise, HTC has not revealed price and availability details as well. However, they will offer the phone for purchase using cryptocurrency. The phone will come out sometime in October.

If the niche industry is anything to go by, HTC might sell the Exodus for a steep price. The world’s first blockchain phone — the Finney by Sirin Labs — retails for US$ 1,000, or the same price as an iPhone X.

With such a steep projected price tag and a niche market, HTC is (thankfully) still releasing a conventional flagship later this year — the HTC U12 Plus.

It’s what you do if you love yourself very much

Today’s gesture controls have appropriated our everyday movements for other purposes. With wearable technology, a finger twirl can answer a call or silence your phone. However, unless everyone else knows what you’re doing, gesture controls can mean that you’re doing a lot of weird motions in public. It’s part of a tech designer’s job to come up with gestures that don’t look too weird.

Unfortunately, Samsung might have misplaced their smartwatch designer. According to a Gizmodo report, the Galaxy Watch 3 has a couple of ill-advised gestures.

Starting with the upcoming device, Samsung is introducing gesture controls to Bixby, allowing users to control their watch (and subsequently, their phones) with a flick of the wrist. As the report has indicated, the more general commands are safe enough: raising your arm to speak, for example. Further, the device also comes with fall detection, which can alert authorities if ever you stumble and become unresponsive.

Another leaked gesture, however, is odd. A single fist pump is the “confirm gesture,” which presumably responds to yes/no/okay prompts. Though inoffensive on its own, the gesture can raise a few eyebrows when done in public. 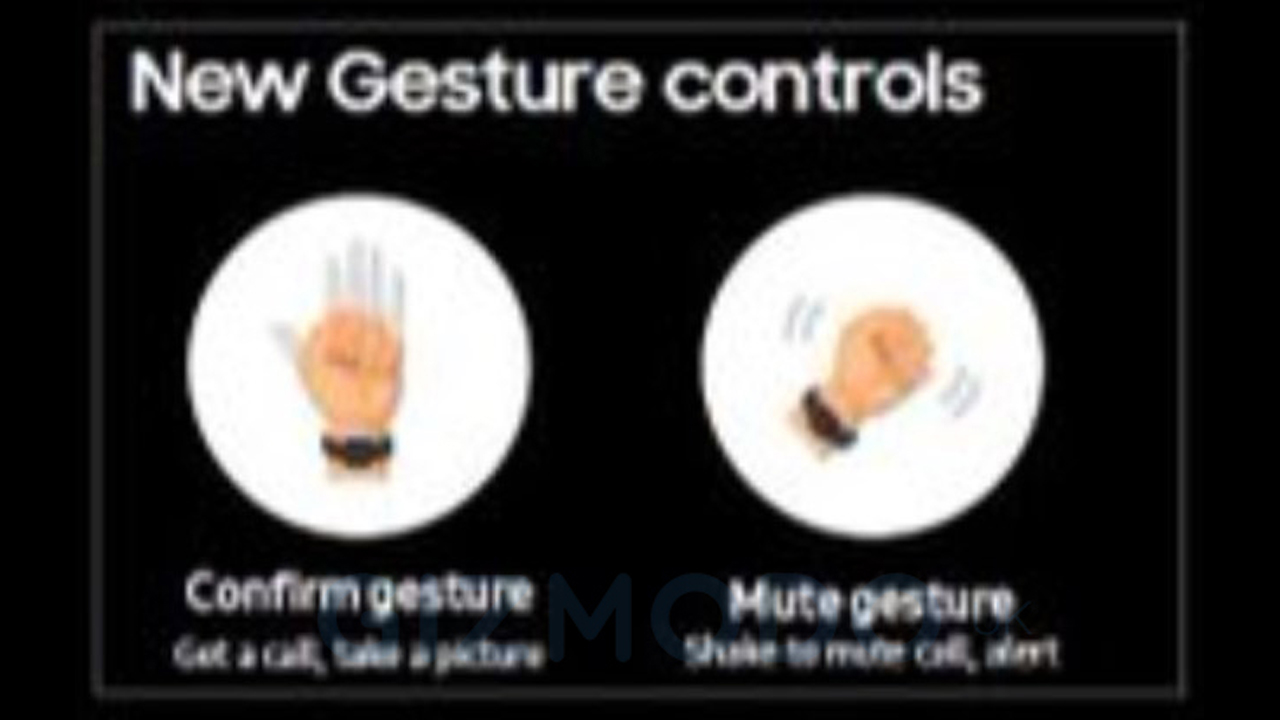 If that’s not awkward enough, the third leaked gesture is ten times worse. To mute the device, you have to shake your fist a few times. In a way, it’s a different type of fist pump. Further, if you’re in London, the gesture — known as the wanker hand sign — is as offensive as a middle finger. Now, we don’t think we need to explain what “wank” means. Certainly, it’s not a gesture you’d want to display in public.

Of course, Samsung has not officially launched or announced the watch yet. Currently, we know only rumors at this point.