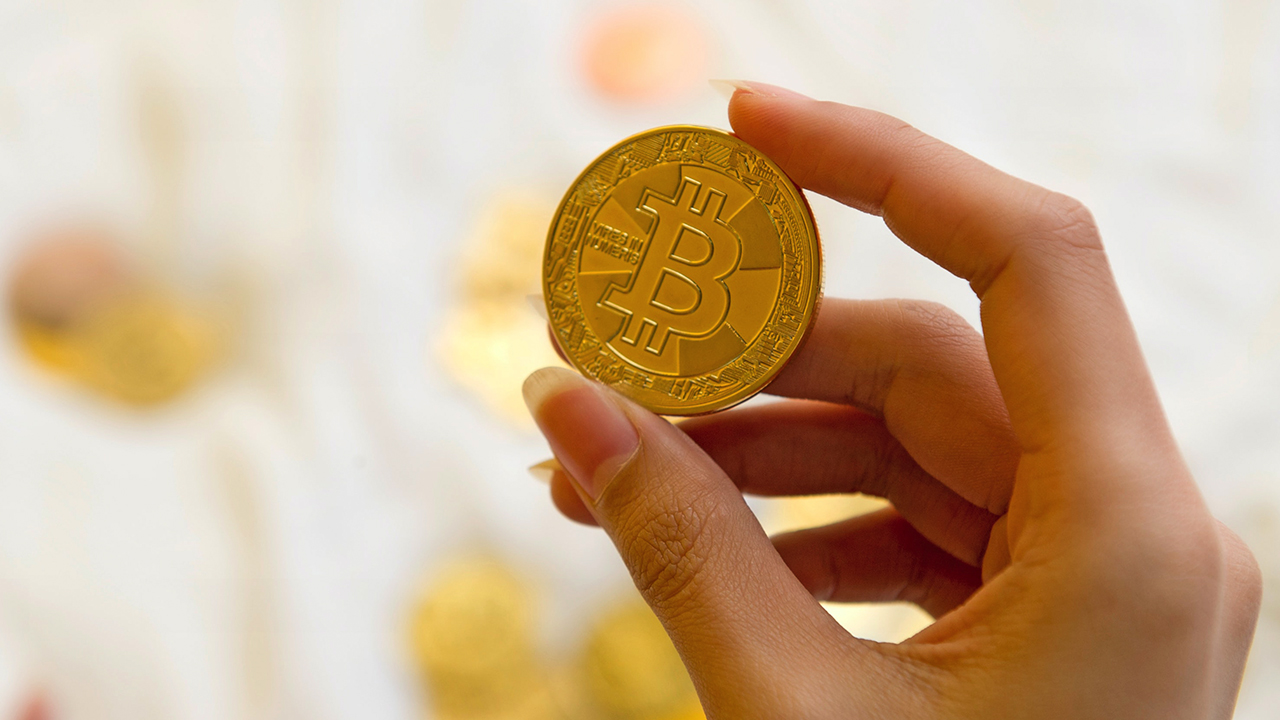 It seems like the bitcoin party has hit a massive snag as Tesla CEO, Elon Musk, tweeted that it’ll no longer accept cryptocurrency as a medium of payment. The billionaire said cryptocurrency has great potential, but it’s also harming the environment.

“We are concerned about rapidly increasing use of fossil fuels for bitcoin mining and transactions, especially coal, which has the worst emissions of any fuel,” Musk tweeted. “Cryptocurrency is a good idea on many levels, and we believe it has a promising future, but this cannot come at great cost to the environment.”

Experts have always warned that the environmental cost of mining cryptocurrency was too high. Mining requires a lot of electricity, which is usually produced by burning coal or other fossil fuels. Unless mining requirements are fulfilled by sustainable energy, it’ll be impossible to make bitcoin an emission-free currency. Bitcoin’s energy demands can hasten a switch to greener energy sources, but the vast majority of bitcoins are still mined using fossil fuels.

Tesla’s adoption of the currency was considered a watershed moment in history. Mainstream companies are yet to accept bitcoins for regular transactions, and encouragement from cutting-edge technology companies like Tesla and PayPal can change the game.

The price of a bitcoin, which is still at more than US$ 50,000, but the downward trend could dominate the charts for some time. Musk is an ardent supporter of cryptocurrency and played a critical role in the rise of Dogecoin.

Tesla first announced it was accepting bitcoin for car payments starting in February. The announcement came in concert with a US$ 1.5 billion investment in bitcoin as a treasury asset. Although, the carmaker hasn’t revealed how many cars it has sold via bitcoins so far.