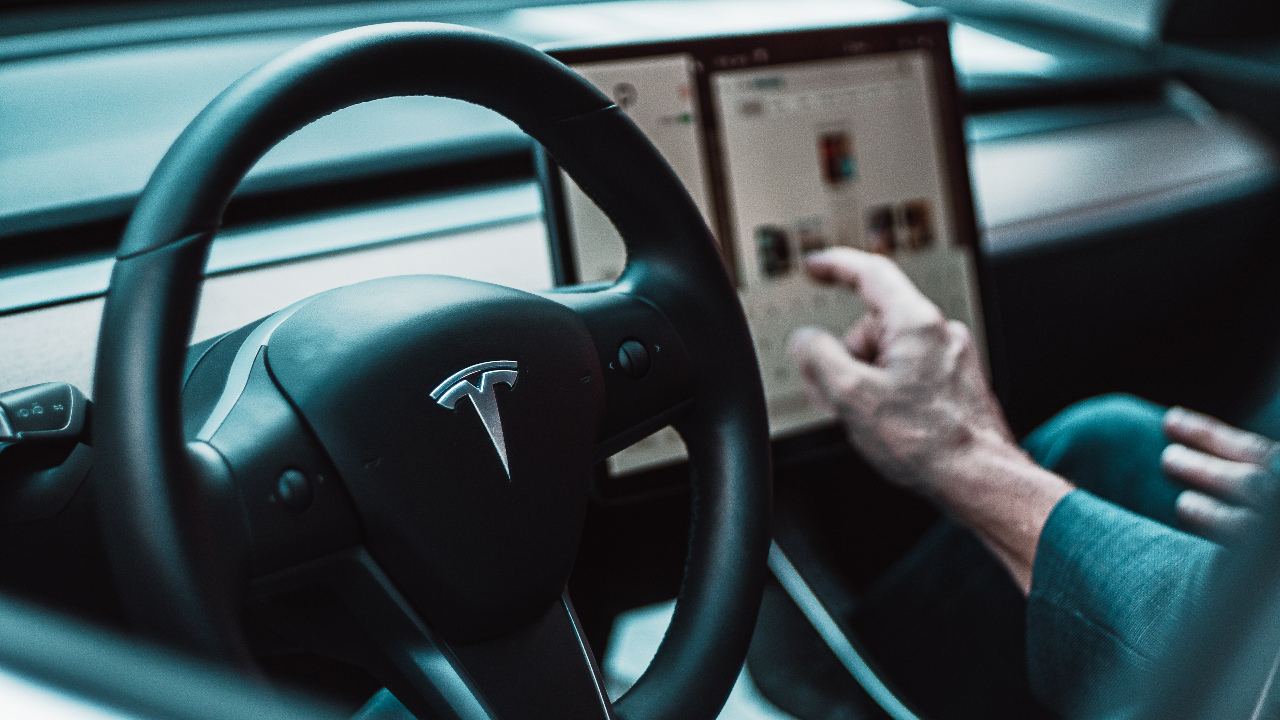 Tesla chief and billionaire Elon Musk said on Twitter that the electric vehicle maker has started accepting Bitcoin. To buy a brand-new electric car from Tesla, now you can use cryptocurrency. And it won’t get converted to fiat currency.

“You can now buy a Tesla with bitcoin. Tesla is using only internal and open source software and operates bitcoin nodes directly,” the CEO said in a series of tweets.

The automaker last month revealed that it had bought $1.5 billion worth of bitcoin and that it would soon start accepting the world’s most popular cryptocurrency as a form of payment. Tesla’s vehicles range from US$ 40,000 to US$ 125,000 before tax. Based on the market rate, you can pay via the cryptocurrency and roll-out of the showroom with a brand new Tesla.

It’s available only to US customers right now, but Tesla did say that more countries shall follow later this year. It’s to be noted that bitcoin is the only cryptocurrency Tesla accepts.

Musk has always been an ardent supporter of cryptocurrencies and envisions a day when it’ll take over the world. While a tiny portion of the money is flowing in Bitcoin right now, many predict it to be the future of payments and human economics.

Tesla embracing bitcoins is a bid-deal because many other smaller companies shall be encouraged to make a move. Acceptability has always been a strong-point for cryptocurrency critics, and this one small act of confidence-building.

Some investors, however, are convinced that Tesla and bitcoin are both in bubble territory. The value of a Tesla share and bitcoin has soared in the last year, breaking all fundamental rules of value-based investing. Investors are concerned that cryptocurrency is still an unregulated industry and that many governments, like the Indian one, shall clamp down on it. Making it a very volatile investment. 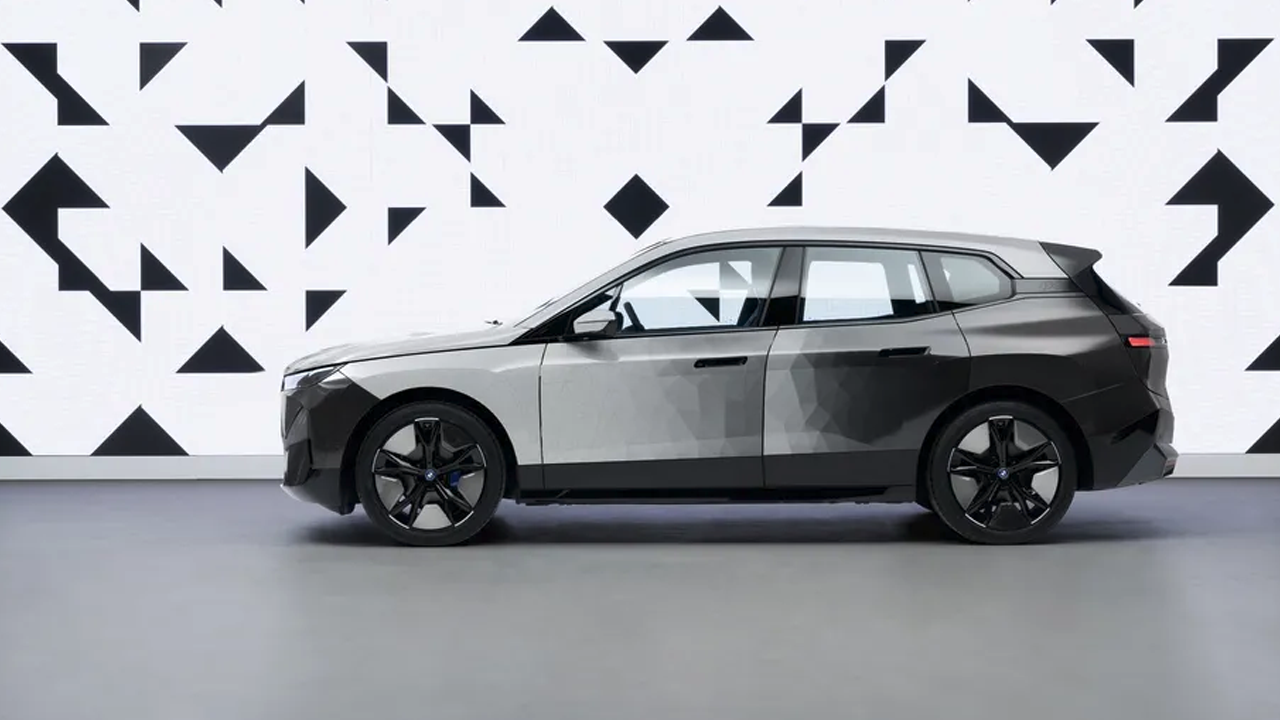 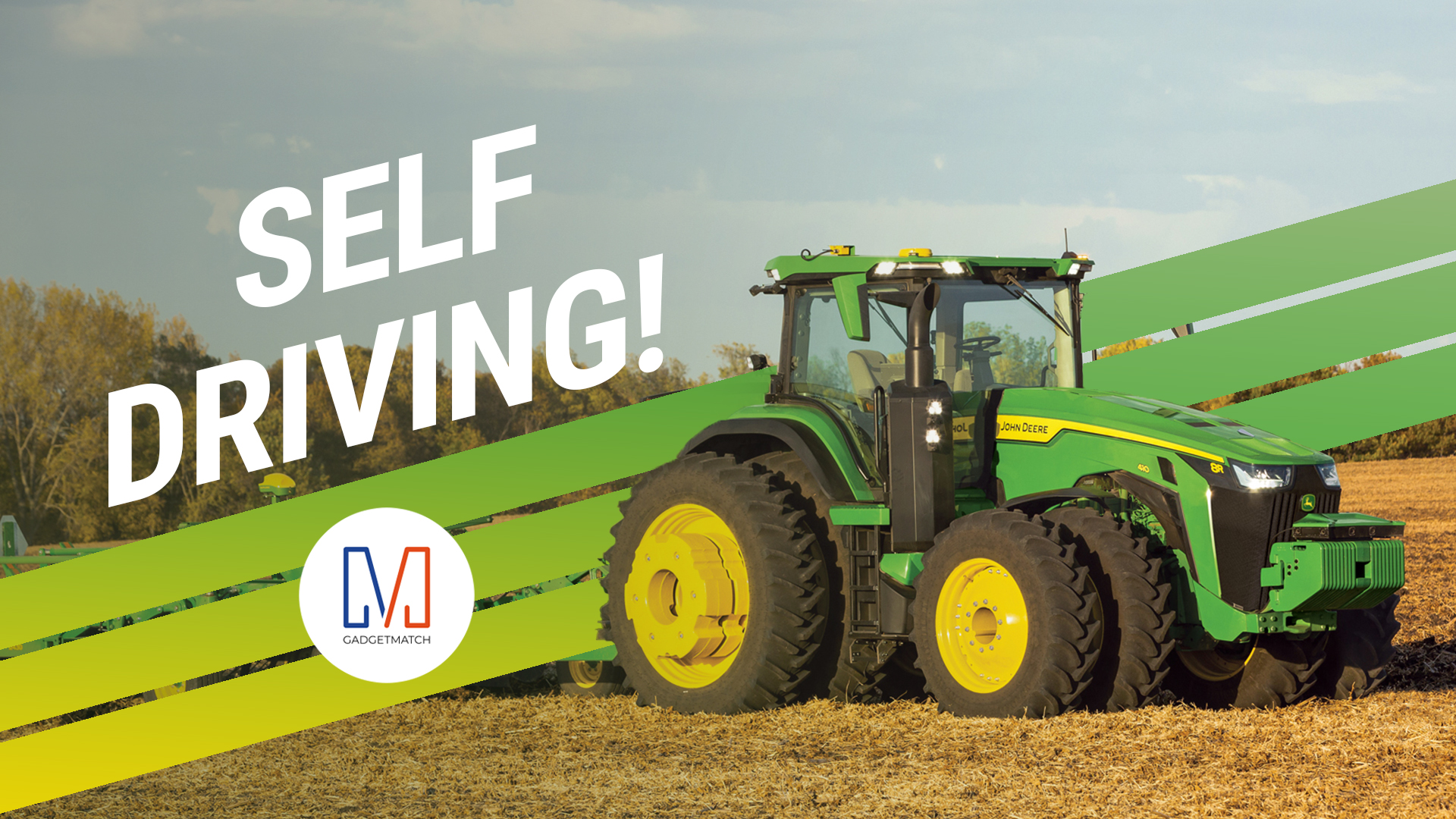 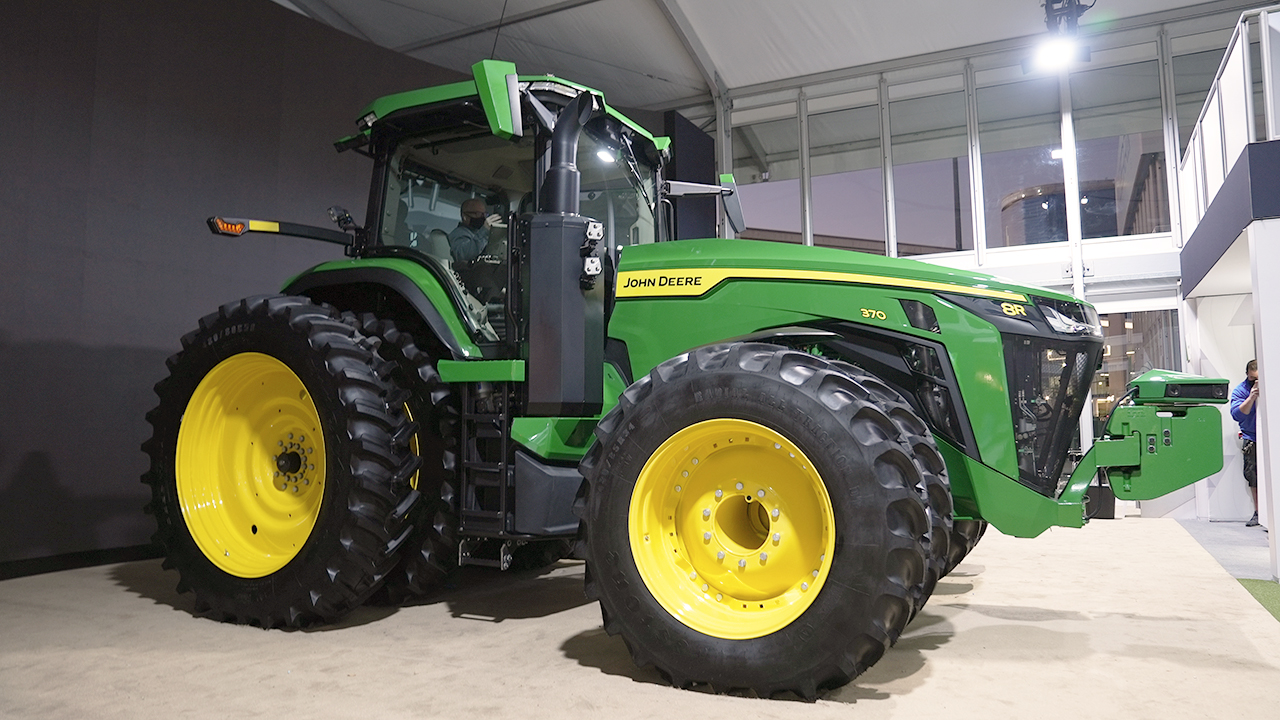