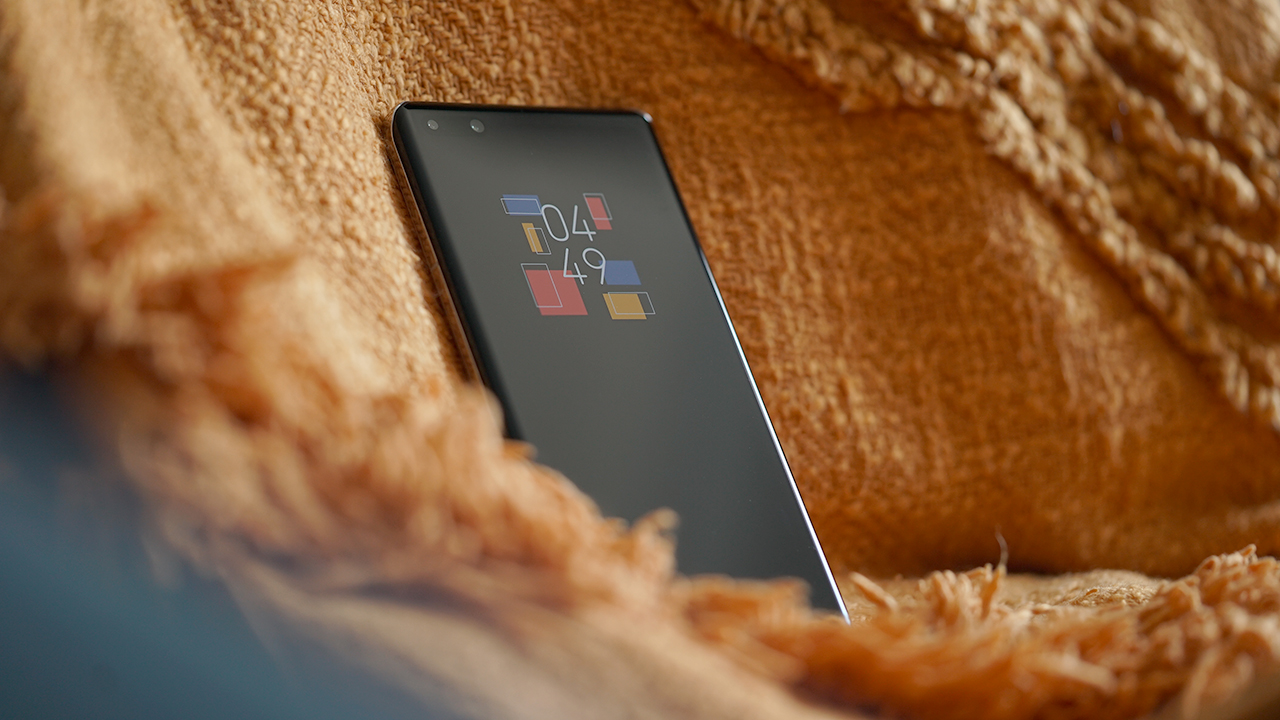 Arguably, one of the best features in EMUI 11 is the new Always-On Display (AOD). However, Huawei’s take on the much-anticipated feature goes beyond just keeping your screen awake. The EMUI 11’s AOD actually takes inspiration from renowned painter Piet Mondrian. As with the artist’s famous paintings, the AOD uses a primary palette of red, yellow, and blue.

Users can select their own variations by taking a photo of their daily outfits. Huawei’s AI will analyze the photos and create their own complementary Mondrian variations.

Speaking of artistic inspiration, EMUI 11 is also using cinematography techniques to develop more efficient transition animations for the system. Instead of the usual slew of transitions, it uses the long-take method which, according to Huawei, shortens user eye movement and lessens fatigue.

Faced with a new world build for multitasking, EMUI 11 is improving its Multi-Screen Collaboration feature. Now, devices can support up to three active windows at the same time. Huawei cites its advantages for students: one screen for Zoom; another for notetaking; and a third for chatting with classmates.

Further, the feature will also allow seamless integration between PCs, tablets, and phones. Using the feature, PCs can use tablets and phones as secondary input/output devices. For example, students can use their phones as makeshift webcams. Presenters can also use their tablets to help facilitate discussions and presentations.

Of course, one of the biggest concerns surrounding Huawei today is cybersecurity. With EMUI 11, Huawei is committing to more secure solutions going forward. The system has successfully obtained the highest level of CC EAL5 +, the highest commercial OS microkernel security level in the world. The system also complies with current security standards including Europe’s GDPR and GAPP.

At a later date, Huawei will extend the program to the Honor 30, Honor V30, Huawei nova 7, and other models.

SEE ALSO: These Huawei and Honor phones will get EMUI 11