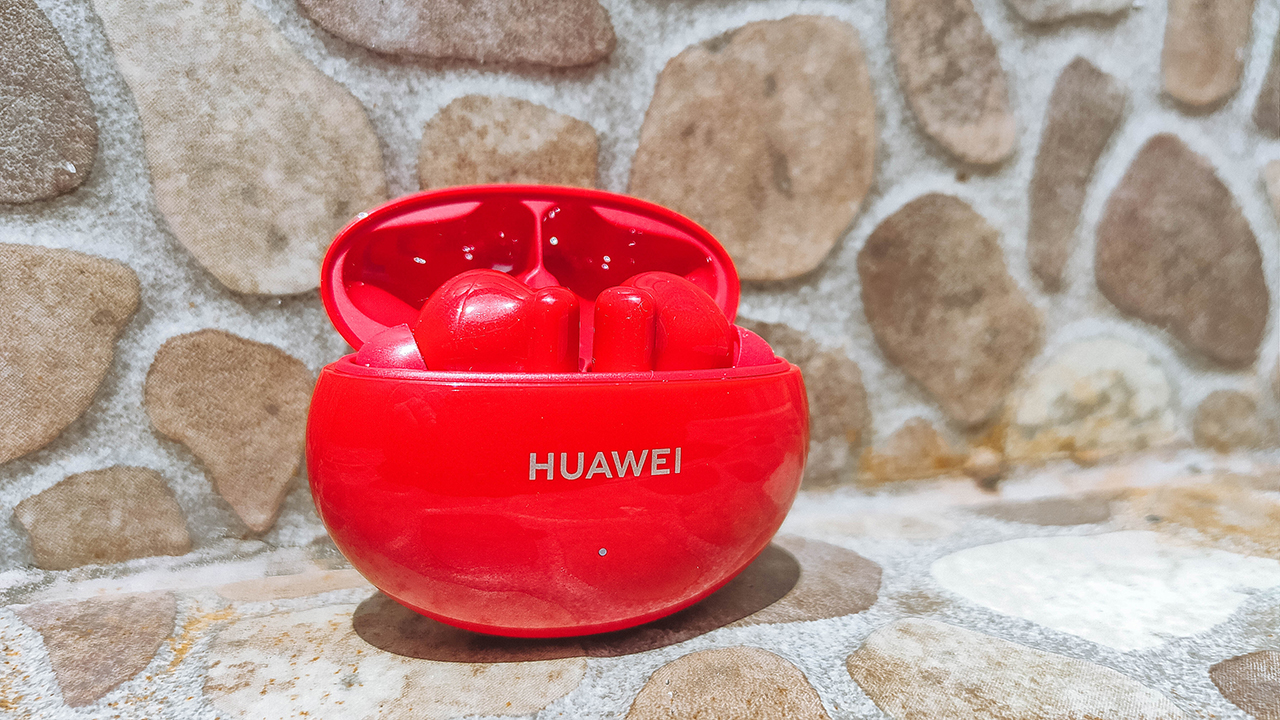 I’m no hardcore audiophile, but I regularly use earphones along with my devices to listen to my playlists and podcasts. From my smartphones to laptops, a decent pair of earphones is simply a must-have for everybody at this point. Some companies even go as far as making the sound experience a little better, even for mere earphone users.

Two years ago, I finally opted to buy wireless earphones because the wired life was not for me. Admittedly, I picked up the Huawei FreeBuds Lite when it first came out, and it was a decent first pair to say the least. Fast forward to the year 2021, Huawei comes out with their latest iteration: the Huawei FreeBuds 4i.

This iteration of Huawei’s own wireless earphones supposedly brings more technologies designed to give you a better sound experience. It’s the kind you can bring with you anywhere, and use at any time without interruption. Well, let’s actually see for ourselves, shall we?

Out of all the colors to choose from

When the FreeBuds 4i first arrived, I immediately looked at the label to find out what color it was. In the past, Huawei offered only black and white variants of their FreeBuds, with the black as an exclusive in some markets. I thought that I would be getting either one of the two colors, until apparently a third option was available: the Red edition. 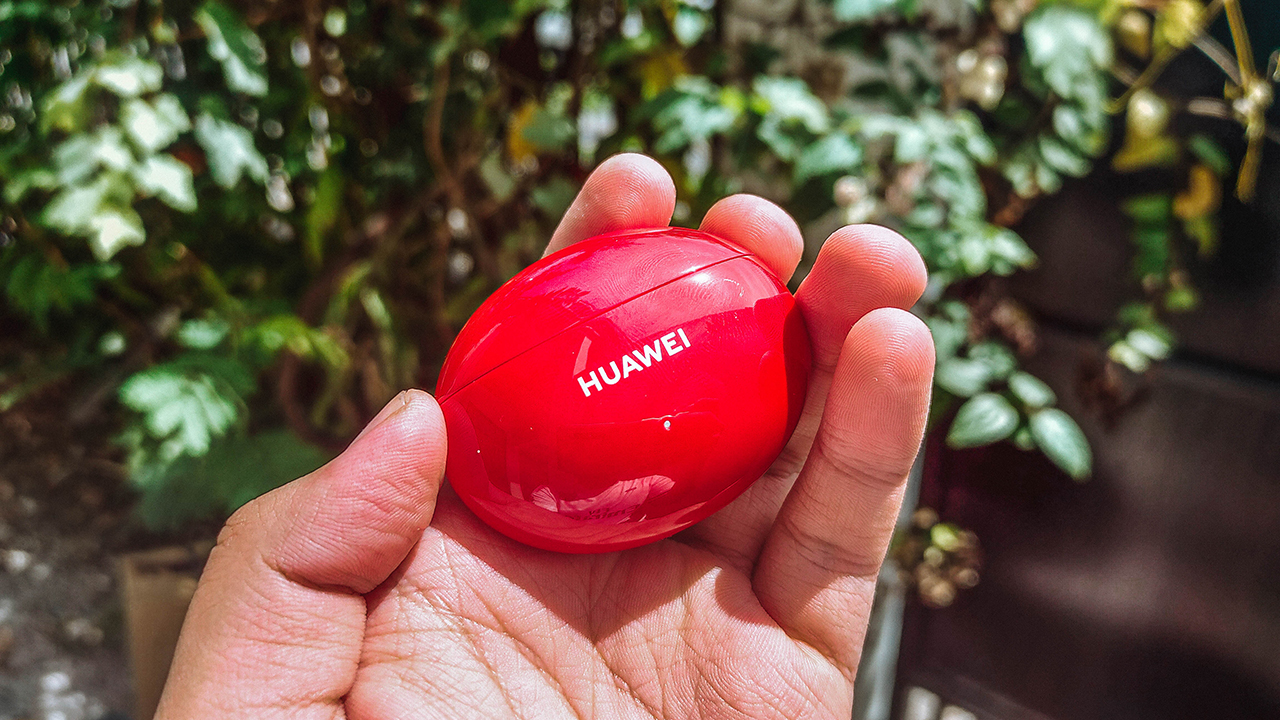 Objectively speaking, it’s a great color accent for the FreeBuds 4i. I mean, they did it in a simple yet glossy way, plus it somehow resembles an MnMs chocolate piece when zoomed in. Personally, it wasn’t my preferred color; in fact, I actually wanted the black one because of how sleek it looked. Well, to compensate, they also managed to sneak in a cute case for your FreeBuds.

For the cases, you have four options to choose from, and mine just so happened to be a bear case. Eventually, I figured that since I wasn’t that big of a fan of the red color, I’ll slap on the case and it’s quite great. In fact, it’s such a cute case that I even took the time to think of a name for it.

Everyone, meet Seulgi (if you follow Red Velvet, I’m pretty sure you’ll understand the reference): 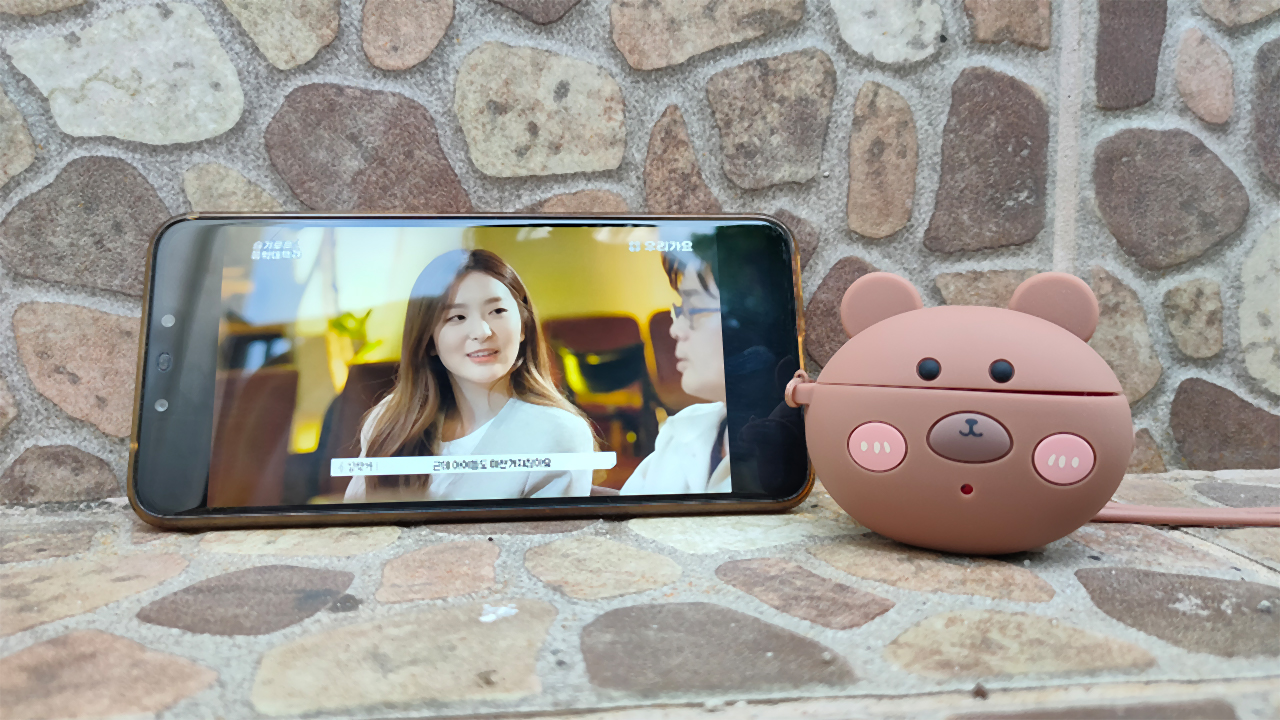 An auditory set up in some detail

Upon opening it up for the first time, I noticed that the design is quite similar to another popular set of wireless earphones out there. For me, that’s not a bad thing, and I think it’s something you’ll just brush aside with prolonged use. Also, it comes with the medium-sized ear caps already attached, with the other options tucked in the box.

Pairing it was quite seamless, like I literally just popped the cap and it connected to my phone. Of course, the intended way was to press the tiny button at the side to pair your phone or laptop to pair it successfully. For me, it’s great that I could just connect to the earphones by simply opening it up. It saves time configuring your Bluetooth settings, plus you already know it works. 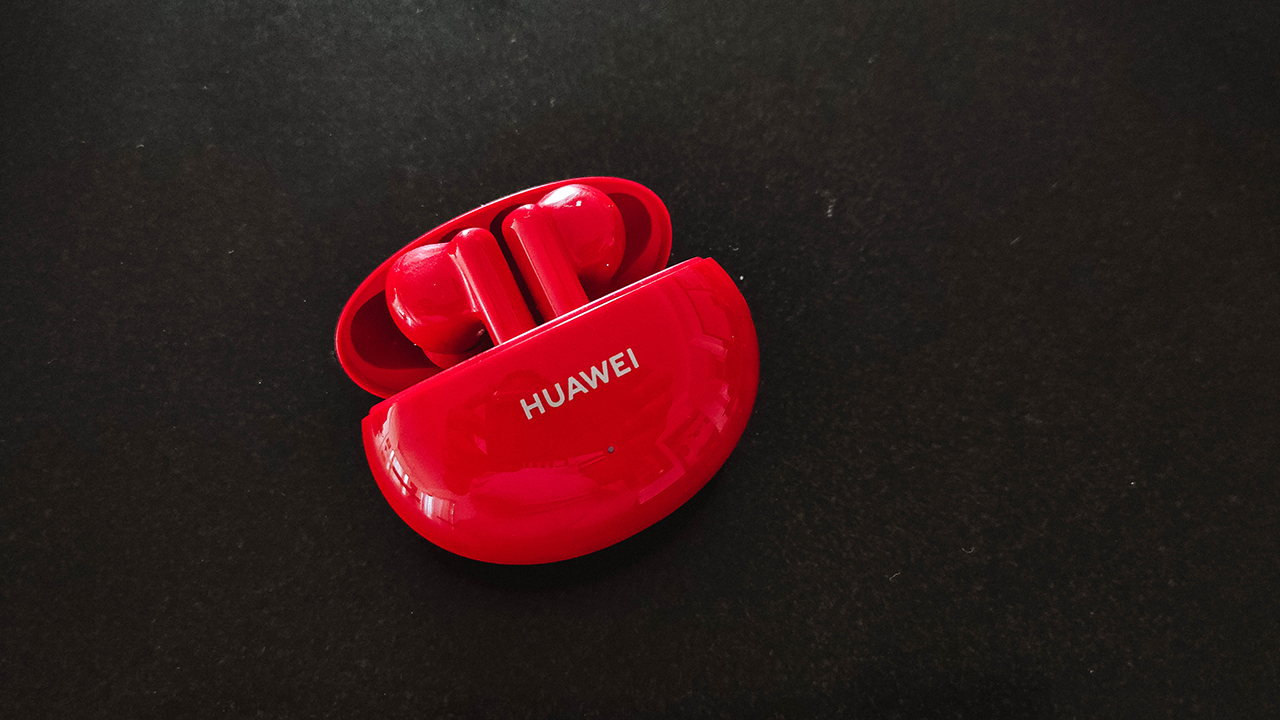 Also, normally I don’t like downloading more apps on my phone just to properly set up a good pair of earphones. In the Freebuds 4i’s case, I was compelled to do so through Huawei’s AI Life app. Not only does it show the device’s battery levels, but it also shows you nifty settings to apply to both earbuds. Furthermore, you can use it to turn the active noise cancellation on and off, which is pretty great.

At first, the FreeBuds 4i surprised me for a bit mostly because of the active noise cancellation. Like most gaming headsets I own, it does a great job of blocking out a ton of noise when you’re at a distance from them. Of course, I kept turning the ANC on and off to test this, and the difference is staggering.

As for the sounds that this device produced, it’s quite great. Now, you don’t get an equalizer in the AI Life app to adjust any bass or treble levels to suit your ears. However, I felt it didn’t really need one since I had a fun time going on a full sound trip at night. Also, I mean Wendy’s “Best Friend” featuring Seulgi sounded incredibly soothing using the FreeBuds 4i, so I have no complaints.

In one of the updates for the earphones’ software, it mentioned that it has reduced sound latency when playing games. Honestly, I haven’t given this a full go just yet, but it’s quite nice that they added that in.

Was this the play all along?

Initially, the Huawei FreeBuds 4i seemed to be — what I would consider — a great option for wireless earphones. In the short time I’ve used it so far, it manages to tick all the boxes just for listening to your Spotify playlist non-stop. Also, it comes in a variety of colors that will suit your style whenever you bring it around. 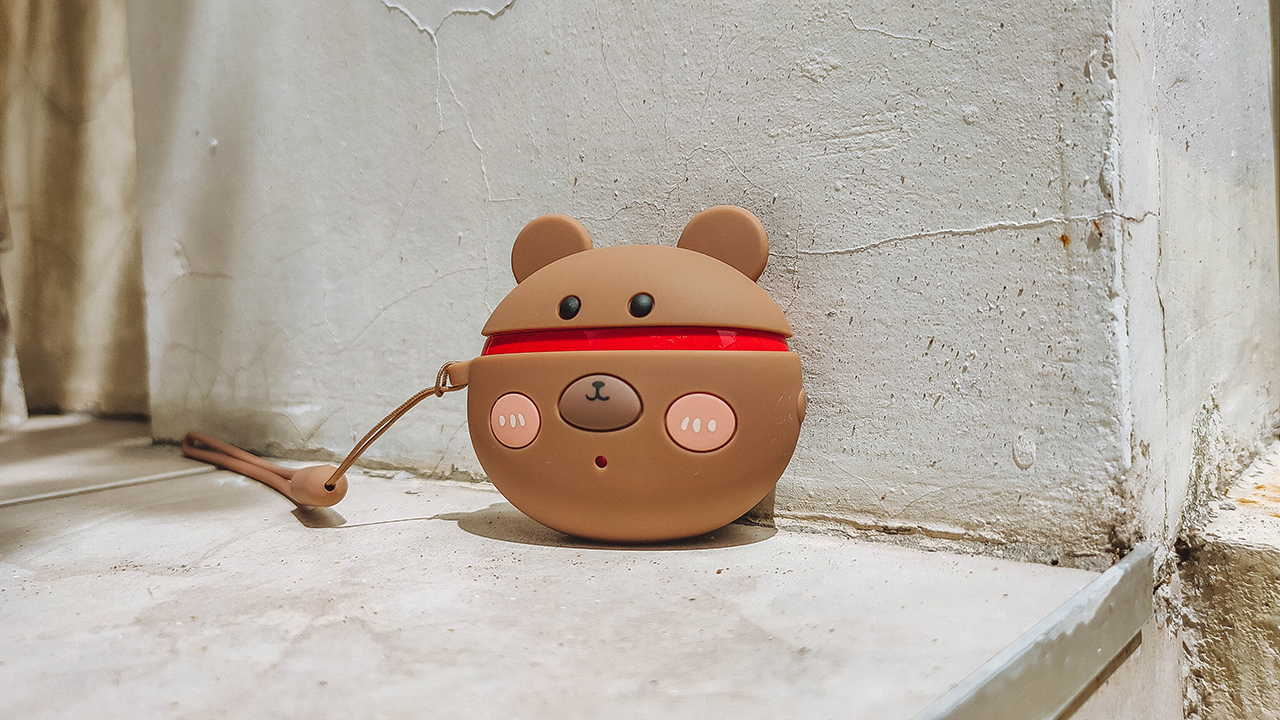 While I rave about the initial experience, I am looking forward to seeing how this device fairs in my day-to-day activities. With all the optimizations each software update brings, I want to see if the FreeBuds 4i can truly be one of the best options out there, and not just a great one.

The Huawei Freebuds 4i retais for PhP 3,599. It is available for pre-order from April 19 to 29 and comes with a free Bluetooth Speaker (worth PhP 1,499) during the pre-order period.