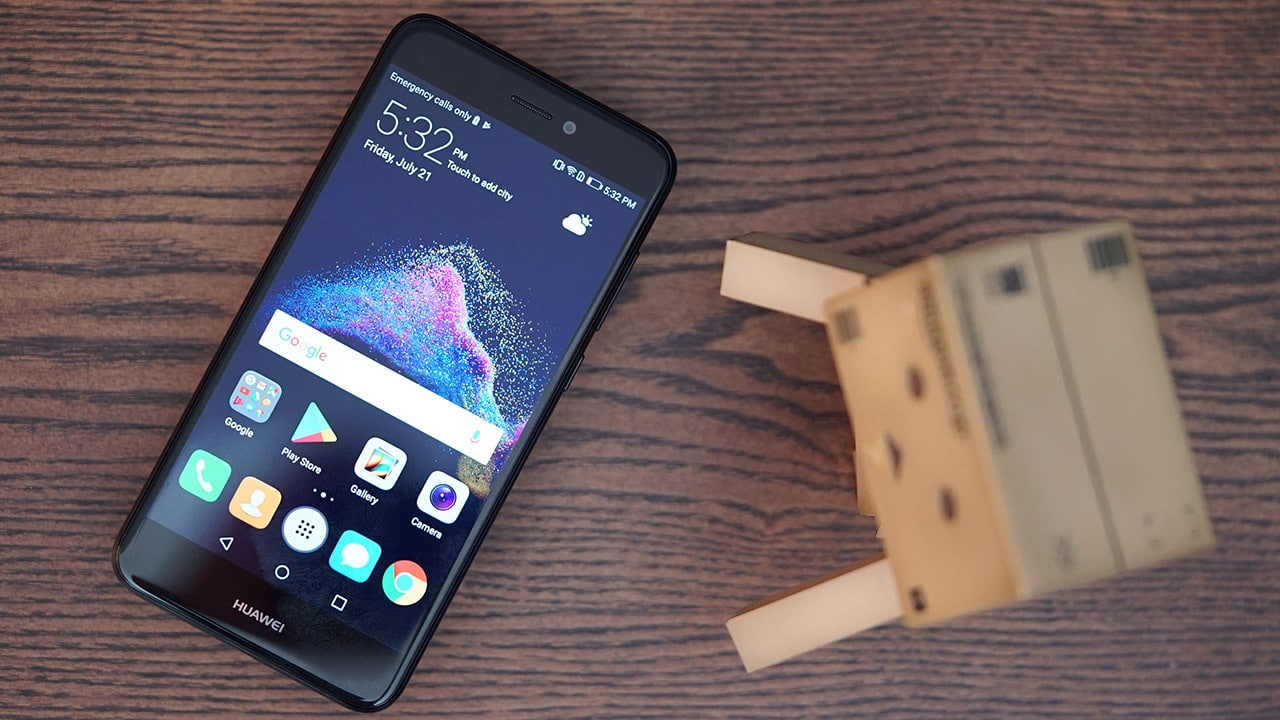 It was only a couple of days ago when we gave Huawei’s budget-friendly GR3 2017 our seal of approval. But suddenly, out of nowhere, a high-ranking executive says the Chinese company will soon stop producing such phones.

In an interview documented by Bloomberg, Huawei’s chief of consumer division Richard Yu had this to say:

“We are giving up the very low-end devices because the margin in this is extremely low, and it’s not making enough profit for us.”

Yu followed it up by saying Huawei’s current focus is on Europe and other more developed countries like China and Japan, where “the economy is healthy and people are able to consume [the phones].”

This, in turn, means Huawei will be stepping it up for the launch of the upcoming Mate 10 flagship. The Chinese brand plans to reveal the smartphone around the same time the hotly anticipated tenth-anniversary iPhone will come out, which should happen in September. 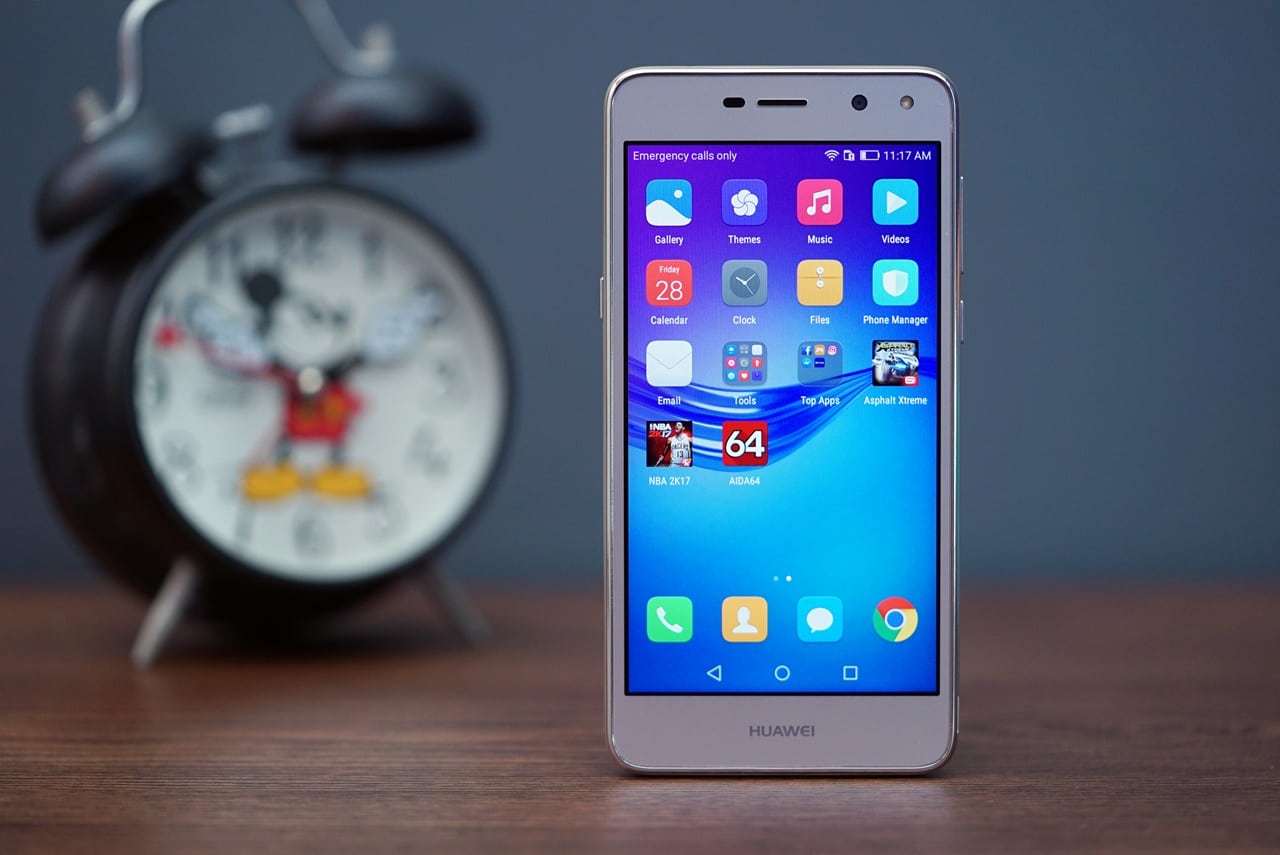 Comparing the Mate 10 to the next iPhone, Yu said their next flagship will have “much longer battery life with a full-screen display, quicker changing speed, better photographing capability, and many other features that will help us compete with Apple.”

Sounds like a winner to us, and if it’s anything like the Mate 9 we reviewed earlier this year, it’s sure to make a splash among the Galaxies and Pixels, as well.

It’s just a shame Huawei is letting go of its lower-end division. As much as we appreciate the efforts of Xiaomi, Vivo, and OPPO at this price range, having more competition would raise the stakes, and ultimately provide consumers with even better affordable phones down the line.