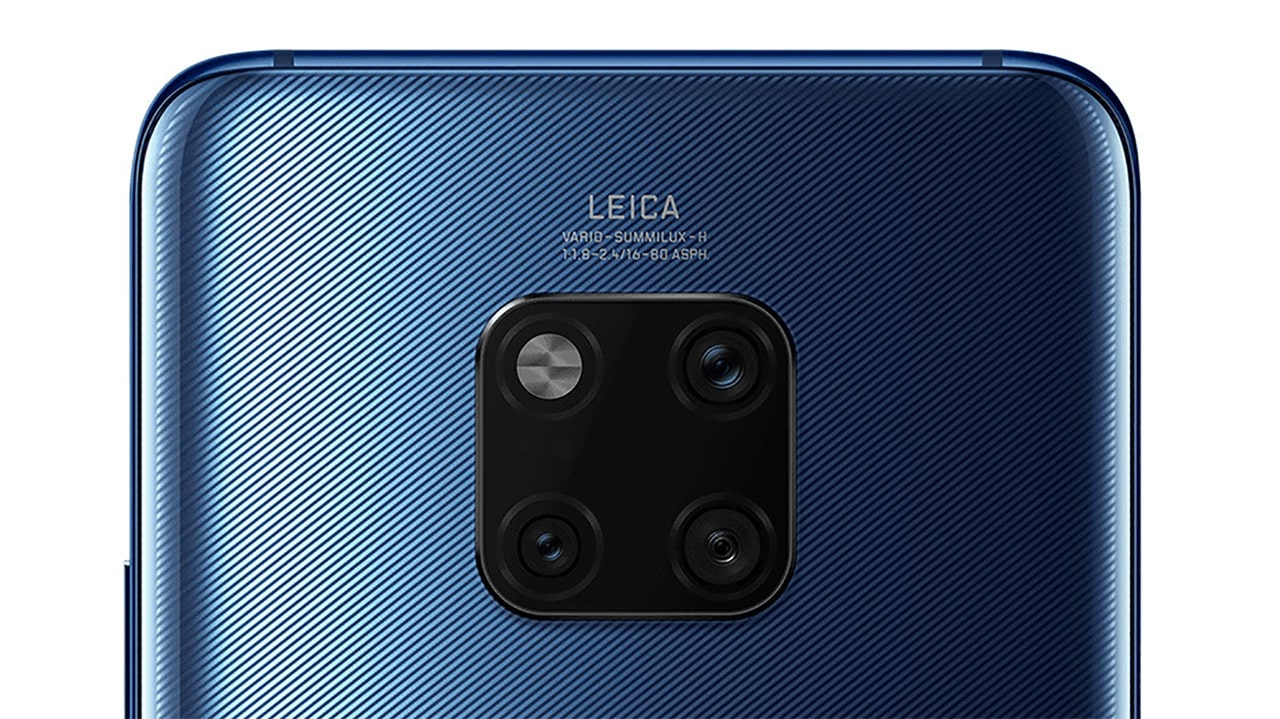 Huawei’s next flagship smartphones, the Mate 20 and Mate 20 Pro, are launching tomorrow in London, England. But that’s not stopping the leaks from revealing everything in advance.

The latest to surface are the prices of both phones. According to sources, the Mate 20 will go for EUR 799 while the Mate 20 Pro will retail for EUR 1,079 in Europe.

These are notably higher than last year’s prices. For comparison, the Mate 10 cost EUR 699 and the Pro version went for only EUR 799. 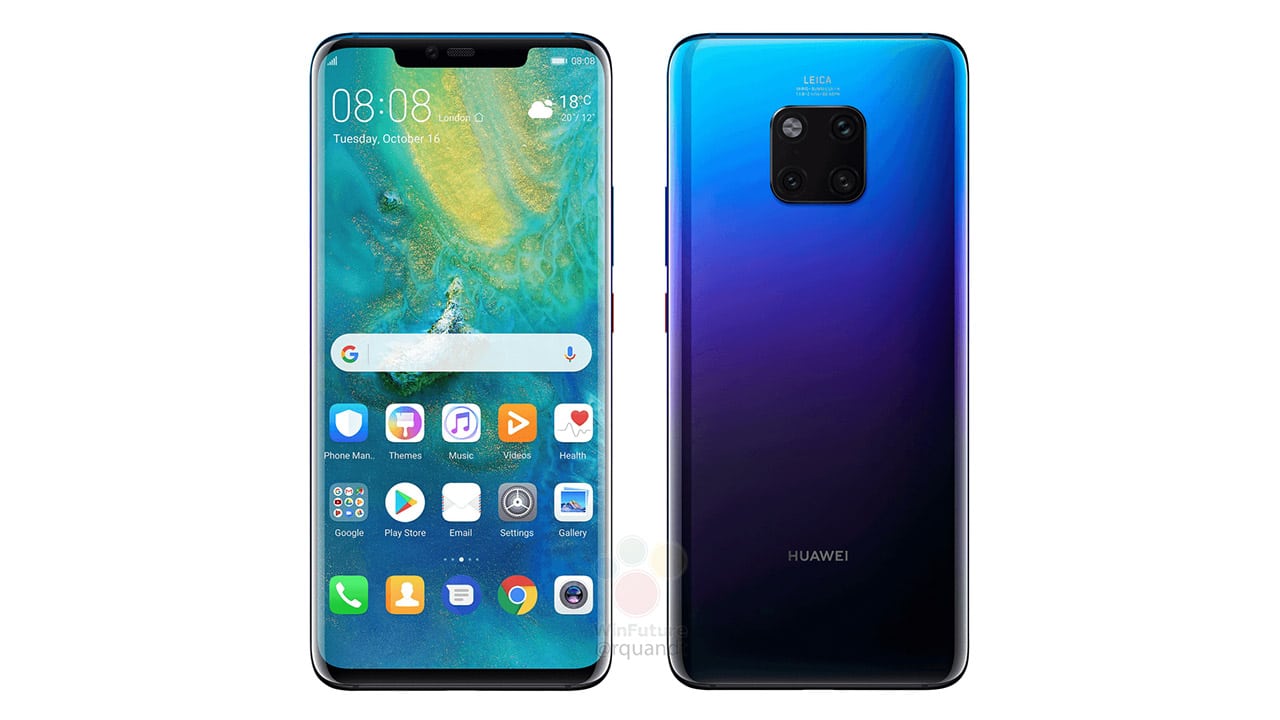 While it’s become standard for smartphone prices to go up steadily each generation, the jaw-dropping price of the Mate 20 Pro could indicate that it’s a significant upgrade over the regular Mate 20.

Even though they’ll share the same Kirin 980 chipset and triple-camera setup on the back, the Mate 20 Pro is said to come with an in-display fingerprint reader under its curved screen, plus other unconfirmed flagship-level features.

The launch date is set for October 16, so we won’t have to wait much longer.

As if the US and India weren’t enough

A silver lining for TikTok still isn’t clearly visible. Backed by Chinese giant ByteDance, the short-video sharing app is now being investigated by French watchdog CNIL. The app is already under scrutiny in multiple countries, including the US and India.

A spokesperson from CNIL confirmed to Bloomberg that it had received a complaint in May. However, they’ve refrained from divulging any further information. However, they did say that the agency is particularly vigilant regarding this complaint.

TikTok hasn’t responded yet. Other European countries like the Netherlands have also opened an investigation to ensure TikTok’s practices are safe for children. The British watchdog has also started a similar case study to ensure the Chinese app isn’t breaching any data protection norms.

India is the only country to have completely banned the app following an Indo-China border skirmish. However, the country has taken an even more radical stance against Chinese developers and banned more than a hundred apps. This includes TikTok, TikTok Lite, Camscanner, UC Browser, and many more.

President Trump has threatened to ban TikTok in the US and negotiations are underway that could see a potential sale of TikTok’s services to Microsoft. TikTok has rejected claims that it’s controlled by the Chinese government or that user data is at risk.

However, independent analysis has suggested mixed results. A study says the app is a mass surveillance tool, but another report states that the app follows all usual protocols and there isn’t anything to worry about.