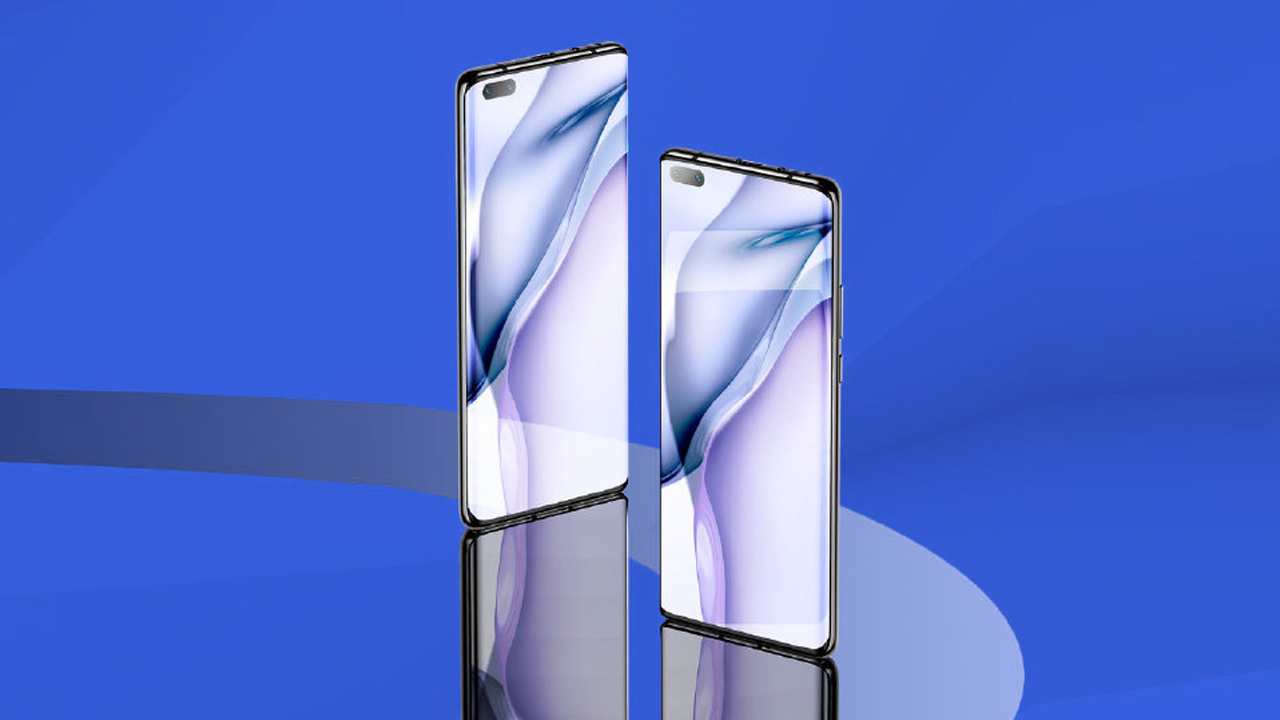 Recently, Huawei confirmed the Mate 40 lineup’s launch date for October 22. Despite the impending launch, the company has already confirmed a few details about the forthcoming flagships. For one, the Mate 40 series is the last to feature the proprietary Kirin series of chipsets. Still, we don’t know what it looks like. However, according to a promotional image, this is what the Mate 40 looks like.

In China, Benks, an electronics accessory company, shared the marketing poster for the flagship and optional accessories, as reported by Huawei Central. The poster is the first time we’ve seen any renders pop up for the series.

According to duo depicted in the poster, the Mate 40 series will feature with a top-left punch-hole for the front-facing selfie shooters, much like in the P40 series. (However, if anything, the Mate 40’s punch-holes look smaller than the P40’s.)

Further, the Mate 40 still comes with an edge-to-edge curved display like the previous Mate 30 series. Besides those, the official-looking renders don’t offer more details.

Regardless, Huawei is revealing the Mate 40 series on October 22. No matter the uncertainties, we’ll see the flagship in all its glory soon.