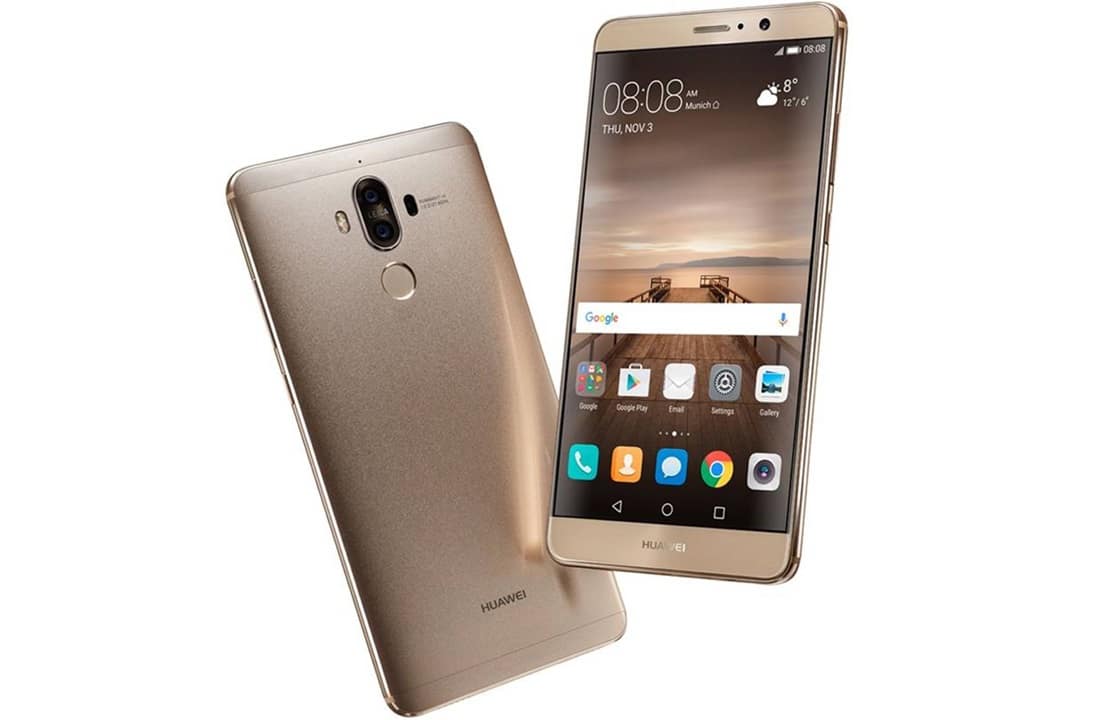 Huawei took the mystery out of the Mate 9 when it officially introduced its latest signature phone at a launch event in Munich, Germany.

The introduction comes at a crucial time for the Chinese OEM, which is said to be losing its step in its native country where sales have declined through the previous quarter. Apple is wrestling with declining interest in the iPhone; Samsung is still picking up the pieces after a series of Note 7 (R.I.P.) explosions.

And with the Mate 9, Huawei is hoping to seize the unique opportunity that has presented itself. At a glance, the Mate 9 is very much like the Mate 8 before it — not just in terms in design, but also in terms of purpose and positioning. It’s a metal phone fitted with a big, 5.9-inch screen and loads of attractive tech, including Huawei’s homegrown Kirin 960 chip that is said to give the iPhone 7 a run for its processor money. 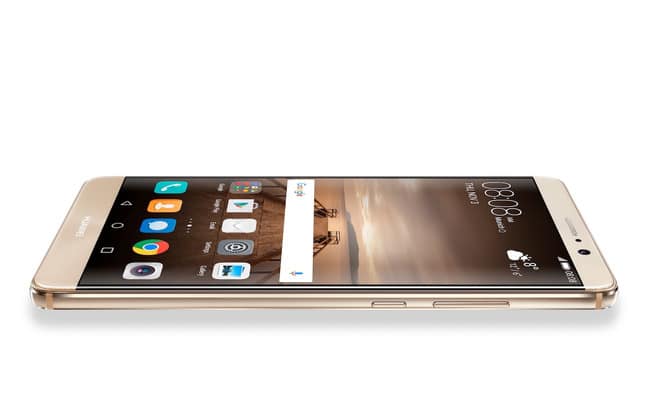 It also has fingerprint hardware on the rear; a 4,000mAh battery with fast charging over a USB Type-C port (almost 60 percent after a 30-minute charge; a full charge after 90 minutes); an IR blaster for controlling TVs, entertainment systems, and the like; and a custom interface that has been tweaked for familiarity on top of Android 7.0 Nougat.

Speaking of software tweaks, Huawei says the phone learns its owner’s behavior over time and optimizes itself to get faster the longer it is used. Which is a bold claim considering that many Android phones suffer from performance issues further down their life cycle, not to mention Huawei stands to gain nothing from making a phone that ages like fine wine. It might even hurt the company’s flagship release cycle down the road.

The Mate 9’s backside is home to a pair of Leica-branded cameras, similar to the Huawei P9. One camera, a 12-megapixel unit, shoots in color, while the other, 20-megapixel unit shoots in black and white, thus producing rich, detailed, and color-accurate shots. Or, at least, that’s the idea. We can’t say with certainty until we get our hands on a retail unit.

Perhaps the only “meh” choices here are the screen resolution — a 1080p affair (read: non-Quad HD) — and the price. The Mate 9 will retail for 699 euros (nearly $780) apiece when it launches across Europe and in select Asian markets at some point in the next month. It’s coming to the U.S., too, albeit at a much later date. 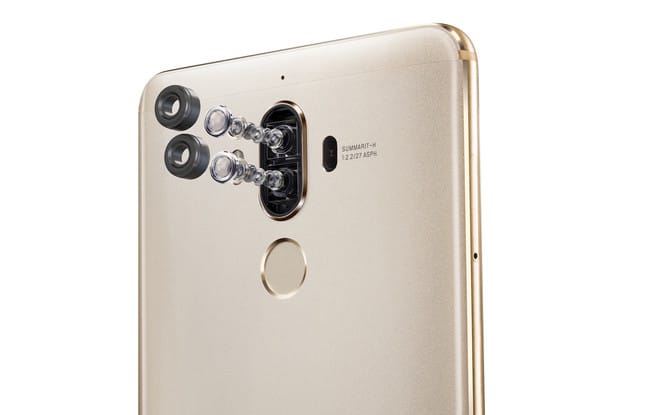 Like the P9, the backside is home to a pair of Leica-branded cameras 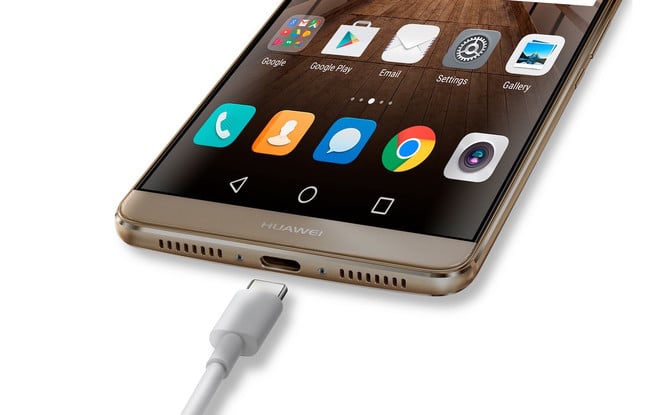 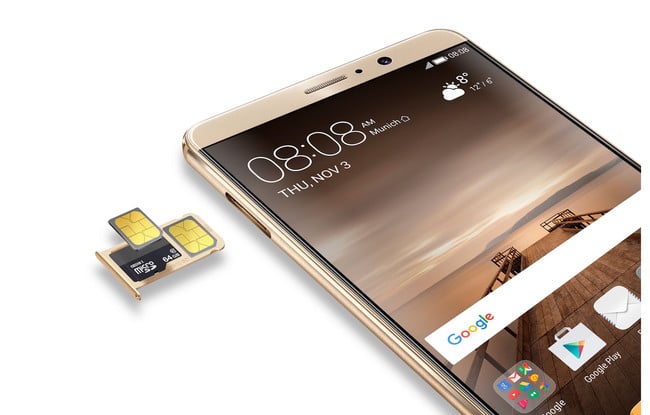