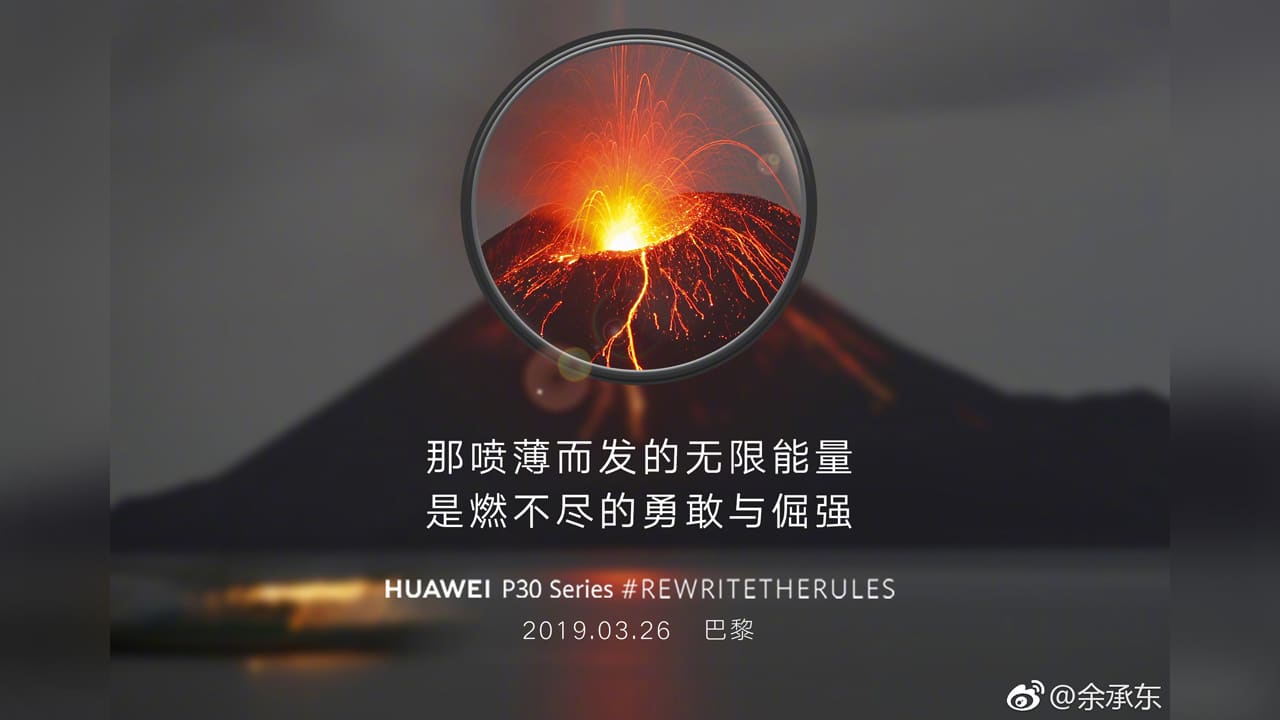 Following their usual release schedule, Huawei has started their promotional campaign for the P30 series. As such, substantial leaks and preliminary posters have surfaced online. Recently, the company launched new posters ahead of the series’ much-awaited launch. Huawei CEO Yu Chengdong shared the images on Chinese social network, Weibo.

Naturally, the new posters focused on the series’ best feature: the periscope zoom camera. Recently, Huawei also released an incredibly detailed photo of the moon, teasing the P30 Pro’s superzoom capabilities. Likewise, the posters have also advertised the series’ launch: March 26 in Paris. (In fact, one of the posters depicts a zoomed in image of the Eiffel Tower.)

However, without the actual phone, the posters can’t accurately prove the P30’s camera capabilities. Several from the series seem too good to be true. One poster depicts an erupting Anak Krakatau, a volcano off the coast of Indonesia. Curiously, the volcano last erupted late last year. Additionally, the recent eruption collapsed a major section of the volcano. Currently, the volcano is only a mere shadow of its former glory. 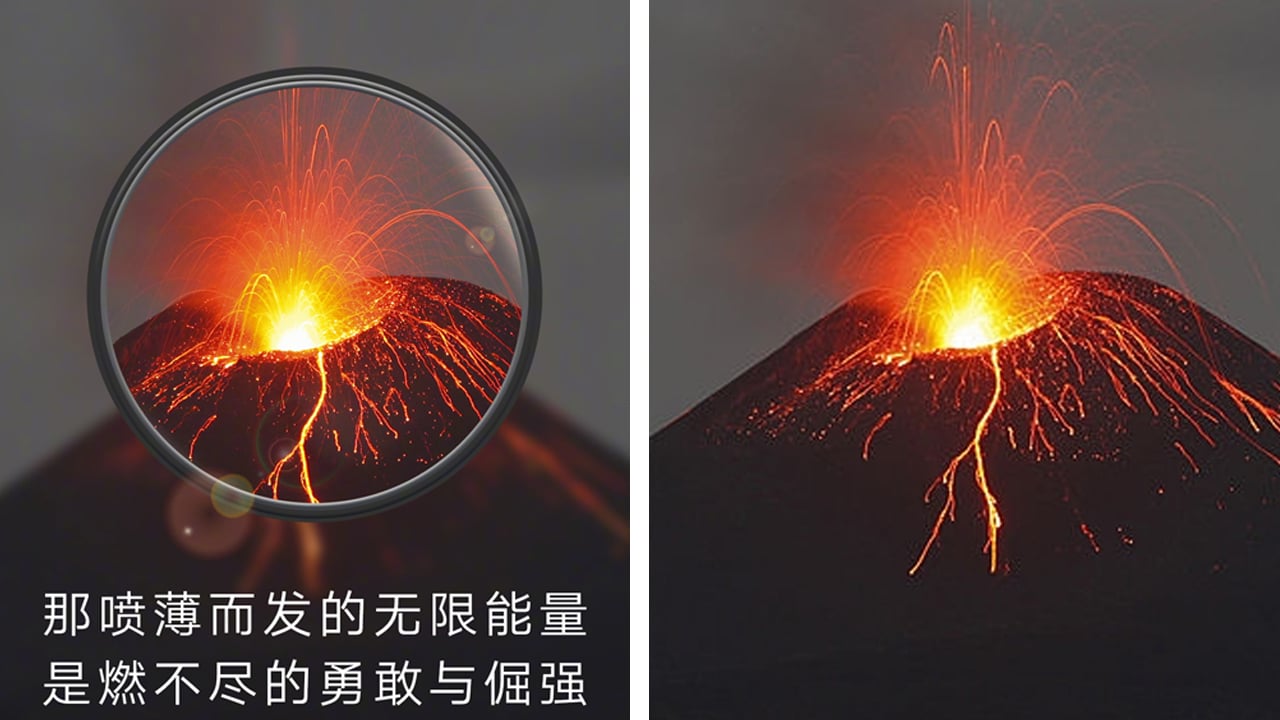 Further, a reverse image search of the same poster yields a similar photo taken in 2009. The decade-old photo was taken by Tom Pfeiffer, a photographer from Volcano Discovery. The photo is likewise available in all its pixels on Getty Images.

Of course, Huawei might have used another photo instead of this one. At the time of this writing, the other posters have not yielded any results from a reverse image search.

Regardless of the photo used, marketing trickery isn’t a foreign concept in the smartphone industry. In the past, Huawei has duped smartphone photography ads before. Recently, Samsung has also done the same thing. In its defense, Huawei has posted the following statement in the past: “The mobile photos and the content [are] made for illustration only. There might be a difference in the product visuals and sizes than reality, as well as the ad/film content.”

Update (3/12/19): Since the article’s publishing, Huawei’s posters have reached a more global audience. In light of this controversy, the company has issued an official statement:

We’ve been made aware that there might have been some misunderstanding regarding our recent HUAWEI P30 Series teaser posters. We would like to reiterate that those are, in fact, only teaser posters, and are only intended to hint at the unique new features that will come with the HUAWEI P30 Series. Huawei has acquired the licenses to the original images and the posters are artistic renditions of said features only. We’d like to take this opportunity to thank the media for their interest in our posters. We have much to announce in the coming weeks. Please stay tuned!