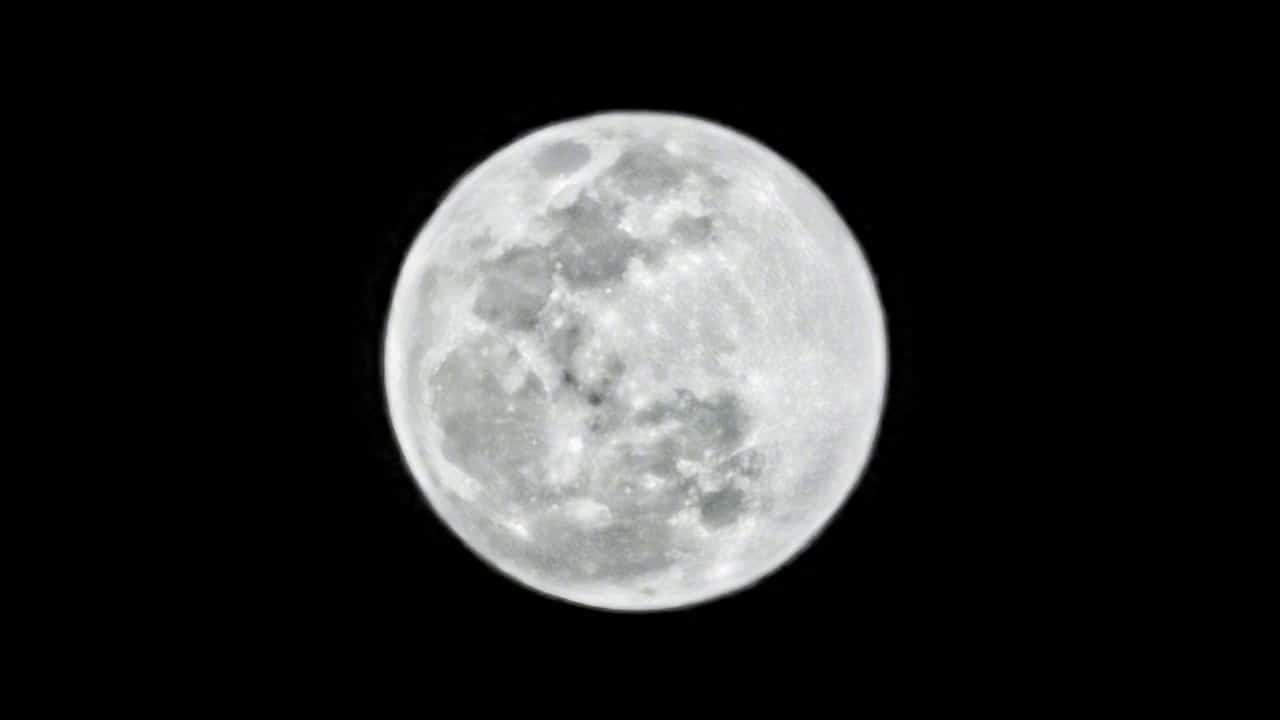 In a month, Huawei will finally launch the successful P20 series’ successor — the Huawei P30 and P30 Pro. Given last year’s success, the P30 series has some huge boots to fill. Thankfully, existing rumors are already painting a colorful portrait for us.

As the launch beckons just around the corner, Huawei has officially confirmed the series’ most highlighted rumor — the quad rear camera. Last year, the P20 Pro flaunted an amazing triple rear camera system. This year, leakers and rumor mills have speculated on one more camera. After much speculation throughout the past few months, a Huawei official has suddenly leaked the information himself.

On Chinese social network Weibo, Richard Yu, CEO of Huawei Consumer Business Group, posted an incredibly close-up shot of the recent full moon. As is standard with most Chinese smartphones, the photo came with an incriminating watermark. 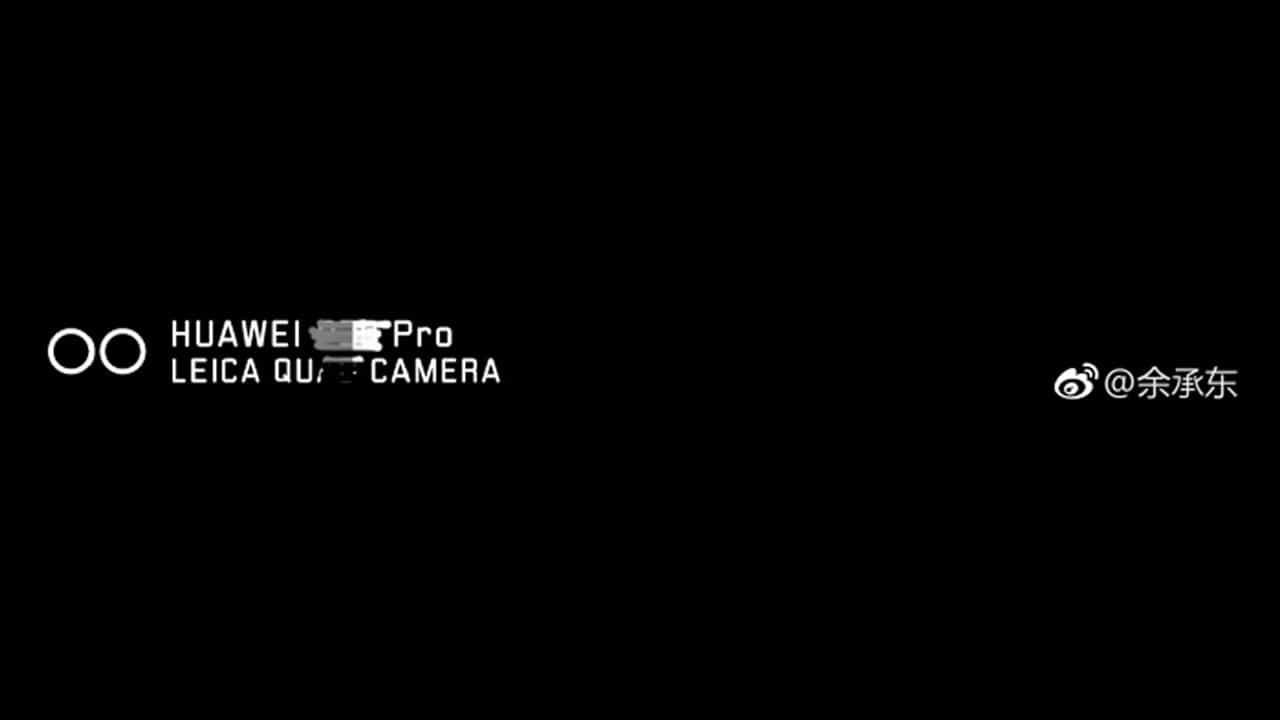 Strangely, Yu still tried to blur out the phone’s model. Despite the blur, the “Leica Quad Camera” label is blatantly clear. Further, the blur still doesn’t completely hide the starting letter, “P.” Obviously, the P20 series does not have the indicated quad camera setup. Also, the blur isn’t big enough to cover “Mate 20 Pro.” The P30 Pro is the only possible option.

Intentional or not, Yu’s leak is the biggest hype maker for the upcoming launch. If the P30 Pro can shoot moon shots like that, it will likely offer an enjoyable shooting experience. Regardless, the Huawei P30 series is only a month away. Huawei has a lot of momentum going into the launch.

SEE ALSO: Huawei is now accepting registrations for the P30 series in Singapore