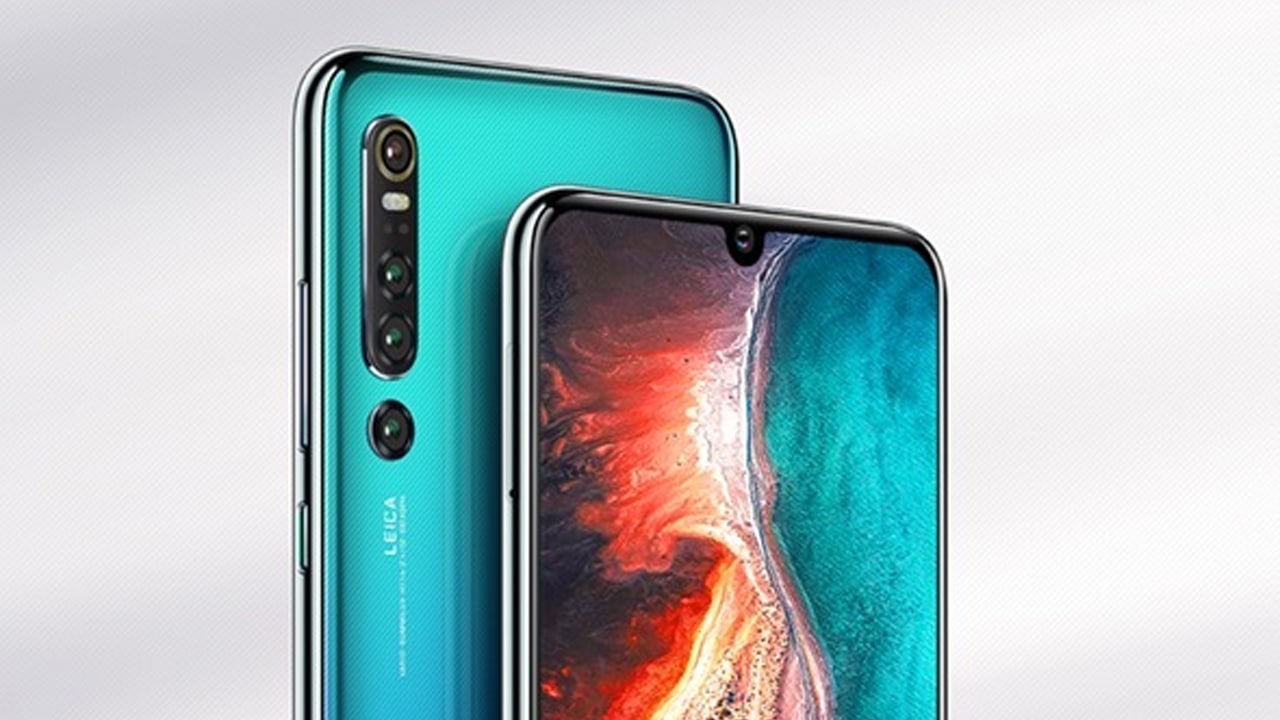 Yesterday, Huawei celebrated a record-breaking year in the sales department. Despite a tumultuous second half, 2018 was a bright spot for the Chinese tech company. Riding this wave of success, the company hopes to make next year just as prolific as this year.

Of course, Huawei set the bar pretty high over the past few months. The Huawei P20 series redefined smartphone photography, ushering in an era of triple-camera setups. With the series’ next debut coming up, Huawei must do a lot more than simply playing the same hat trick.

As the days count down, we’re finally receiving a thin trickle of leaks concerning Huawei’s latest flagships. As expected, the upcoming series will push the envelope just a little bit further.

Ahead of schedule, case maker Olixar has released pre-orders for the upcoming series. Of note, the pictured case shows four rear cameras, adding one more to the Huawei P20 Pro’s stoplight-esque design. The graphic interpretation details a rear camera setup that obnoxiously takes up almost a third of the phone’s rear panel. Thankfully, Olixar’s renders are based on current smartphones, rather than an actual render of the P30.

Strangely, a more accurate render has popped up on Chinese social network Weibo. On a post by a Weibo-verified vlogger, the Huawei P30 Pro sports four sensors at the back, just as Olixar details. However, the Weibo post pictures a thinner camera setup and a waterdrop notch.

According to other rumors, only three of the pictured four cameras will take photos. The remaining fourth will be a Time-of-Flight sensor, a mechanism often found in VR and AR devices. Strangely, the push for quad cameras poses a curious question: What happens to the front-facing sensors? The waterdrop notch possibly eliminates advanced biometric features once again in the P30 series.

Of course, the night is still young. Huawei still has a lot of time to clear the air before the phone’s official launch sometime next year. If the leaks are true, the upcoming Huawei P30 series hints at the company’s continued dominance in the smartphone photography market.