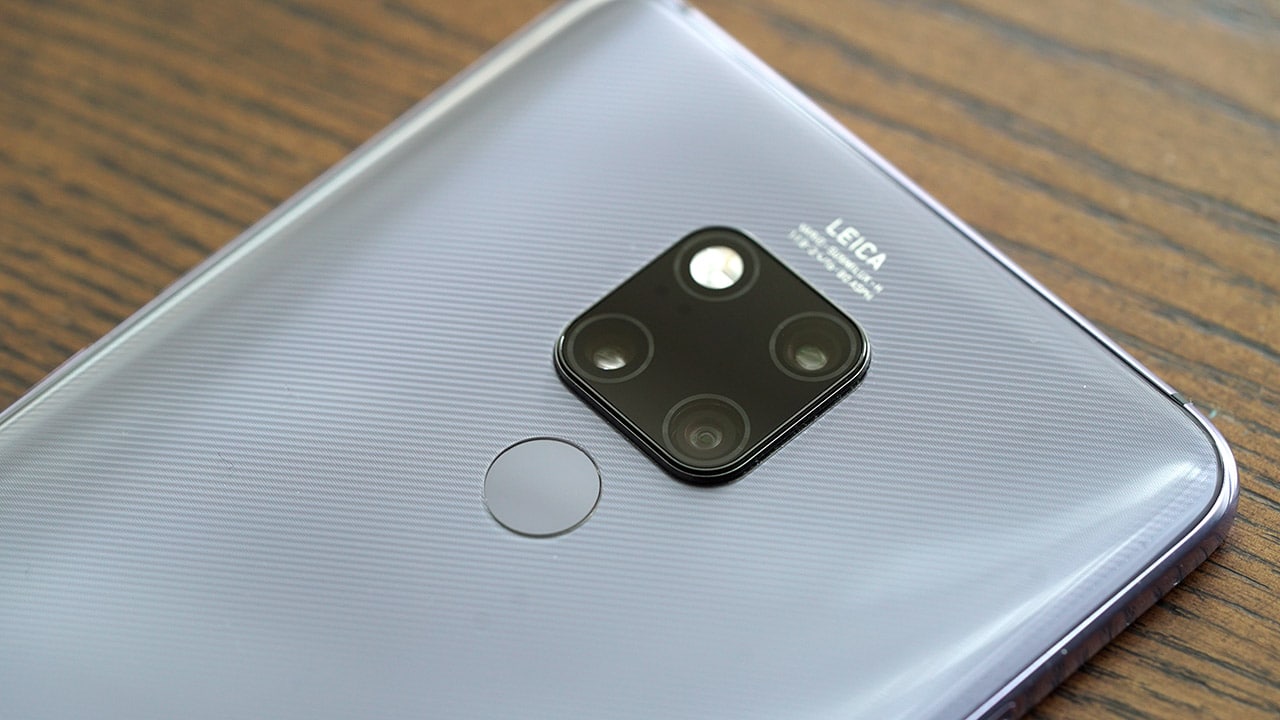 Huawei’s year is nothing but a roller coaster ride. From the start of 2018, the company hit the ground running. The Huawei P20 series opened to much fanfare from users all over the world. Likewise, the latter Huawei Mate 20 series received similar reception.

Of course, Huawei has its fair share of bumps in the road as well. Notoriously, the company was scorned by the American government for the most part of the year. Despite earning many accolades, Huawei was indicted for trading with blacklisted countries and posing cybersecurity threats for various nations.

Despite a whirlwind year, the results are in. While the company fights battles in the political sphere, Huawei can rest easy in the sales column.

At the end of 2018, Huawei posted its global shipment numbers for the year. Happily, the company reports overwhelmingly positive growth, posting more than 200 million units shipped worldwide. The result constitutes a new record for the Chinese tech company.

Of note, Huawei emphasizes their “sixty-six-fold growth” from its humble beginnings in 2010. Back then, the company posted only 3 million units sold across the board. From just a minor player in the industry, Huawei is now one of the top three best-selling smartphones in the world.

Earlier this year, Huawei overtook Apple in the race for global smartphone supremacy. Right now, the company is behind only Samsung in terms of shipments sold.

According to Huawei Consumer BG CEO Richard Yu, “Huawei’s consumer business will focus on the core concept of ‘consumer-centric,’ and will dare to keep innovating, and make every effort to become a pioneer and leader in the next wave of the smartphone revolution…”

Already, the company has major plans for the upcoming year. They will reportedly launch a foldable, 5G smartphone. Likewise, the current models’ successors are poised to topple their successful predecessors.

SEE ALSO: How the Huawei Watch GT made me believe in smartwatches