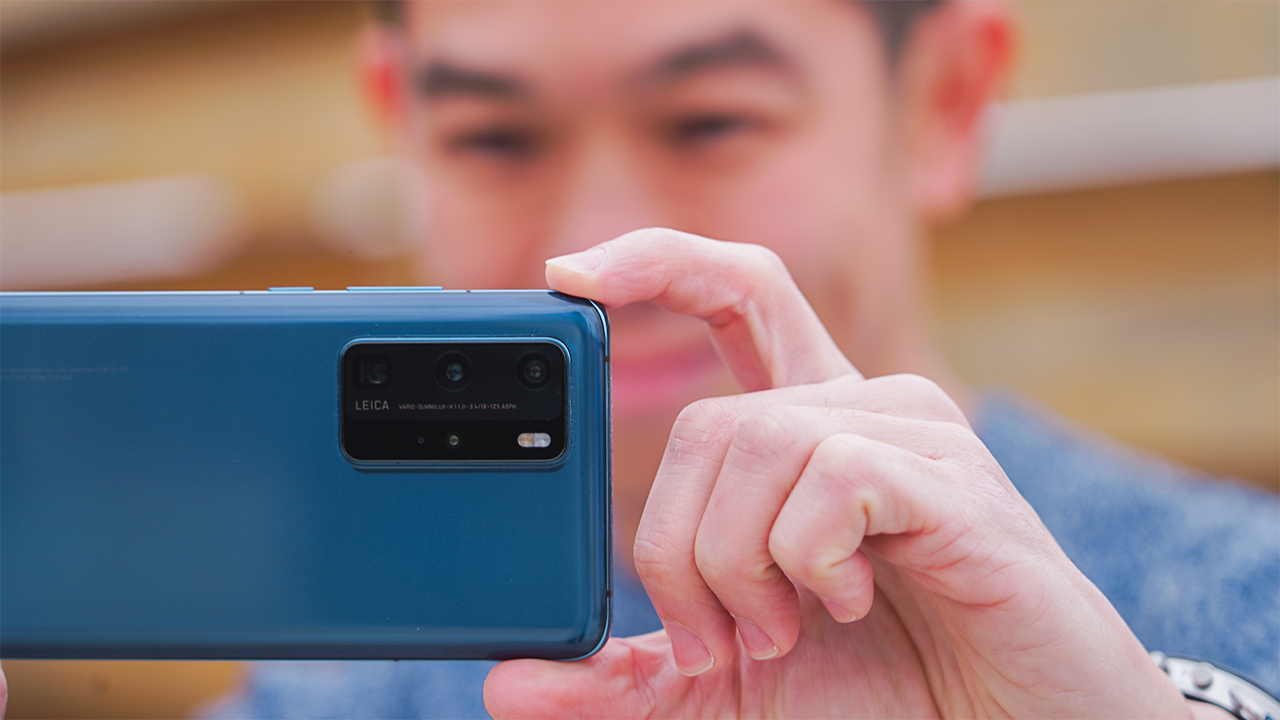 Notably, this is the first time for Huawei to launch three phones for the P-series. But what makes each one different? Let’s start with the primary talking point — the camera setup.

Here’s what each P40 series phone has.

There’s a lot to digest here but what Huawei did is equip all three phones with their latest and greatest — the 50MP f/1.9 RYYB Ultra Vision Wide lens which is the main camera. It’s the largest sensor on a smartphone camera in the market today.

In the simplest terms, the larger sensor will allow more light to come into the lens promising better photos at night and in low light situations.

Huawei also has a brand new focusing tech. They say the P40 series phones have eight focus points per pixel. This makes it easier for the phone to quickly focus on the subject even if it’s moving.

The optical zoom that was one of the main highlights of the P30 series is still here with optical zoom differing from each phone. The P40 has up to 3x zoom, the P40 Pro up to 5x, and the P40 Pro+ up to 10x.

There’s an interesting inclusion of another telephoto lens on the P40 Pro+, which Huawei says should take the zoom capabilities even further. The AI image stabilization equipped on all three phones will come in handy for the usual shake you get when zooming in.

Naturally, Huawei put the best of what it can offer inside the P40 series. Powering each phone is the Kirin 990 5G processor. The company claims it has 460 percent better neural processing power. If previous flagships are any indication, this practically means it can handle literally any task you throw at it. 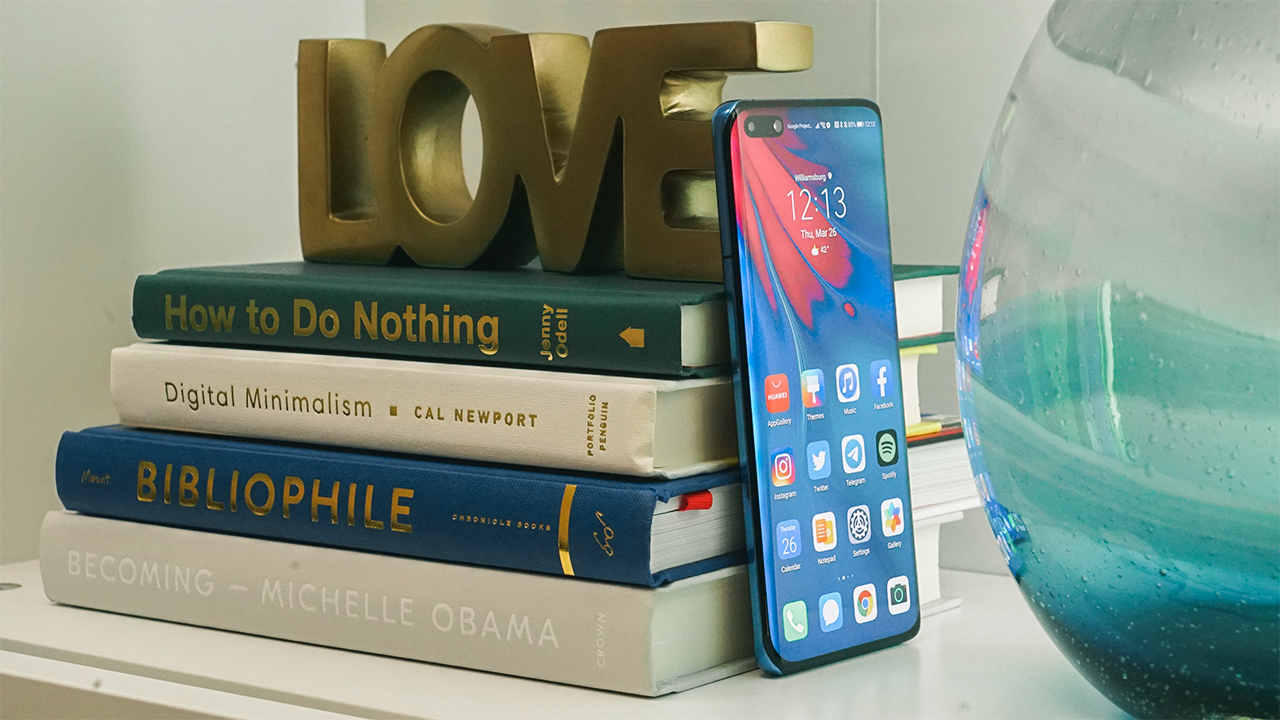 Other carry over features that have been improved are as follows:

Speaking of face unlock, the P40 Pro phones have a 32MP dual front-facing camera setup with autofocus. More than taking better and wider selfies, the front-facing cameras can record 4K video at 60 FPS. Handy for when you want to record yourself.

The Huawei P40 series is still running Android 10 with EMUI 10 on top. If you’ve been following the news at all, Huawei is in a bit of a pickle against the US government, as such they are going all in on Huawei Mobile Services or HMS.

If you’re worried about the app situation, the AppGallery is slowly but surely adding apps that most of us use. The company is also working on AppSearch inside AppGallery to bring more apps to Huawei phones.

For the rest, Huawei has suggested using the PhoneClone app where you can copy most of the apps from your old phone over to your new Huawei phone. 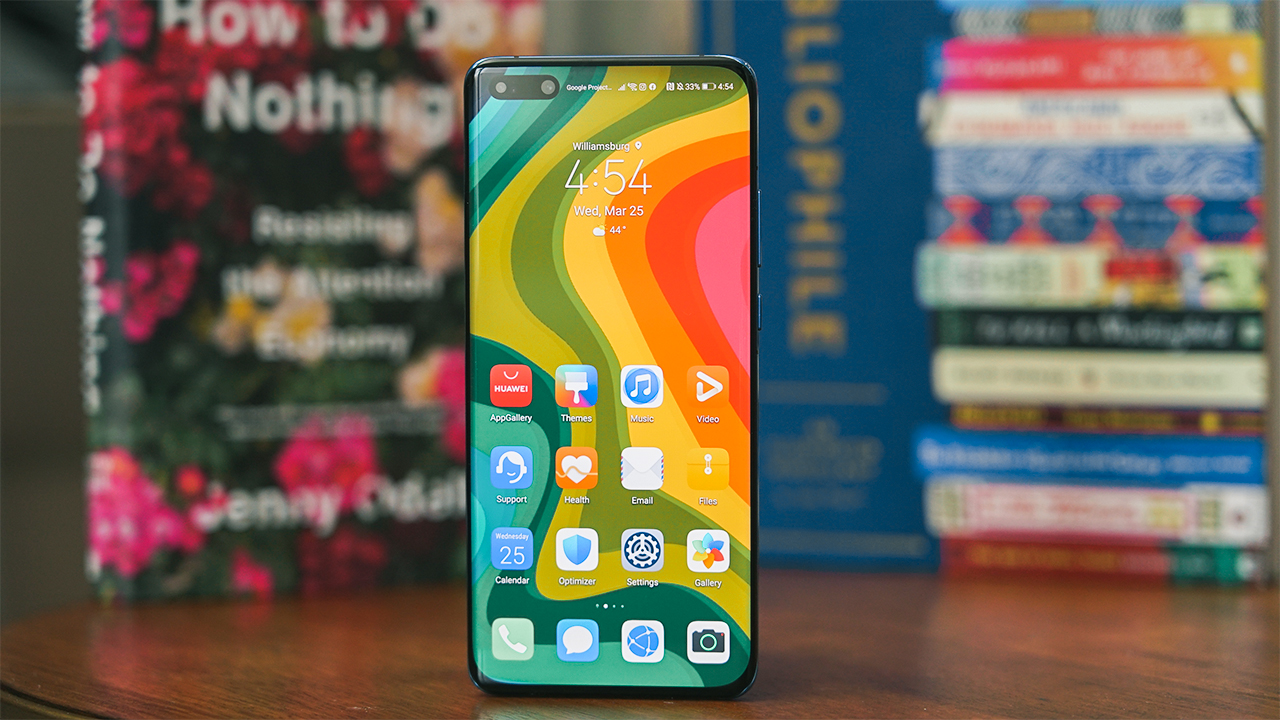 Huawei’s newest flagship  will now also come with its own voice assistant named Celia. Much like how you talk to any other voice assistant, you can just say “Hey Celia,” and follow it up with a command to execute a task.

The catch? At launch, it’s only currently available in the UK, France, Spain, Chile, Mexico, and Colombia.

The P40 series is also introducing MeeTime — a video calling app much like FaceTime and Google Duo. Other than being able to make 1080p video calls, the tech behind it should also be applicable in other functions that other developers may adapt for its apps.

Like Celia, the feature’s availability is only limited to a few countries: Singapore, Malaysia, Thailand, Germany, France, Italy, and Spain.

A few other specs are different for each phone. Here’s a quick look.

Compared to the P20 series and P30 series, the colors are more subdued. The glass back on both the P40 and P40 Pro will also come in two matte finishes that they say will be more resistant to fingerprint smudges — Silver Frost and Brush Gold.

Now that we’re at it, the colors bring us to the P40 series’ design.

Let’s go back a little bit to the camera module. Huawei says the P-series had always been designed with the thought that people will be holding it horizontally when taking photos, thus the module — which looks a lot like the ones on Samsung’s latest phones — had always been aligned left when facing the back of the phone.

Speaking of which, the P40 and P40 Pro are still made with glass but now with a matte finish. However, for the P40 Pro+, the company opted to go with ceramic just to mix things up.

Huawei has also kept its curved displays. Even doubling down on it by adding curves at the top and bottom. We’re still unsure how that helps in day-to-day use, but it’s there and hey, it looks good.

Speaking of a display, the P40 series will have a 90Hz screen refresh rate. A happy middle ground between the 60Hz of yesteryears and the 120Hz on Samsung’s S20 series and the ROG Phone 2.

With a lot of uncertainty in the present given everything that’s happening, there’s a lot of focus on the P40 series’ being about the future.

It’s been months now since the company’s biggest software hurdle. They are now slowly gaining momentum with unmistakably top-of-the-line hardware and Huawei Mobile Services (HMS) at its core.

Is there enough on the P40 series to carry Huawei through? We’ll need to test the phones for it for sure. While you wait for that, first check out our Hands-On video.