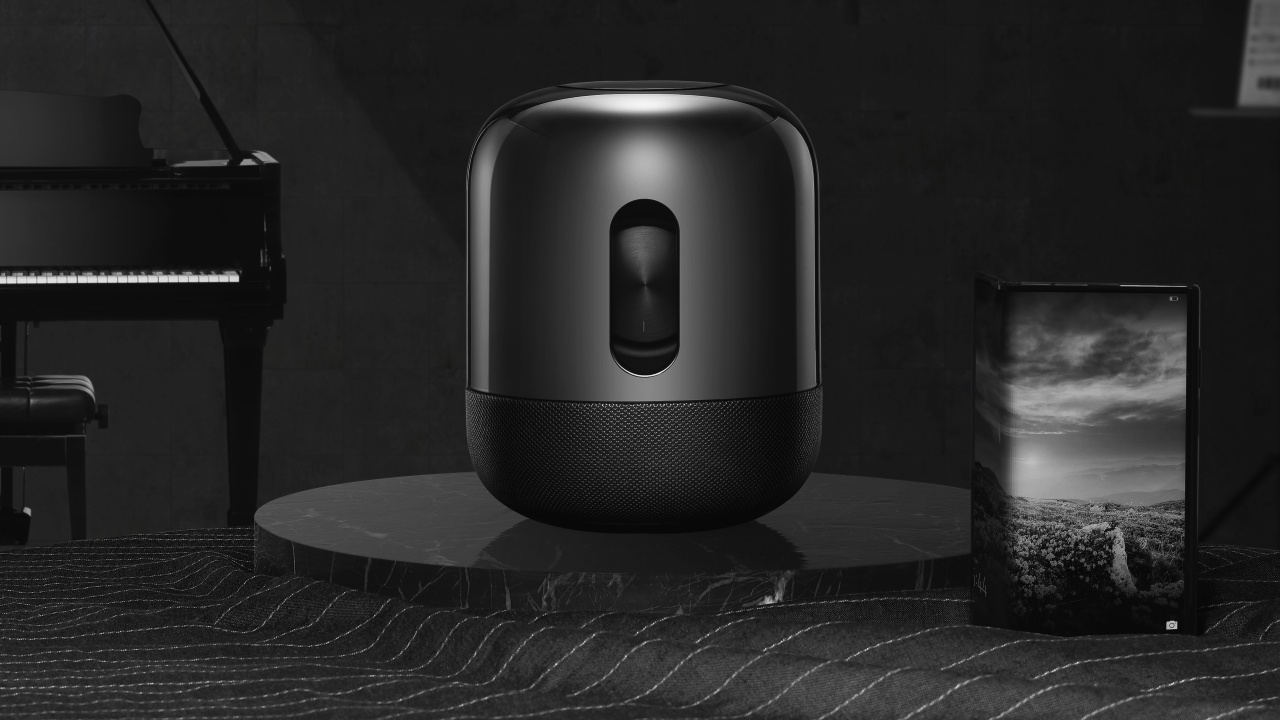 Huawei is slowly but surely venturing out into more and more devices. After wearables, the company is now showing off a hi-end speaker — the Huawei Sound X.

It’s never easy to describe sound on text but Huawei claims the Sound X “will revolutionize high-end acoustic technology with sonorous audio that leaves an enduring, life-altering impression on the listener.”

It was made in collaboration with Devialet — a global audio brand known for its High-Fidelity products.

It’s not a smart speaker in the way that there’s a voice assistant integrated like the Google Home or the Amazon Echo, but it does have some ‘smart’ qualities.

For instance, it will work seamlessly with your Huawei P40 series phone. Gently tapping your phone against the Sound X transmits audio to the speaker. 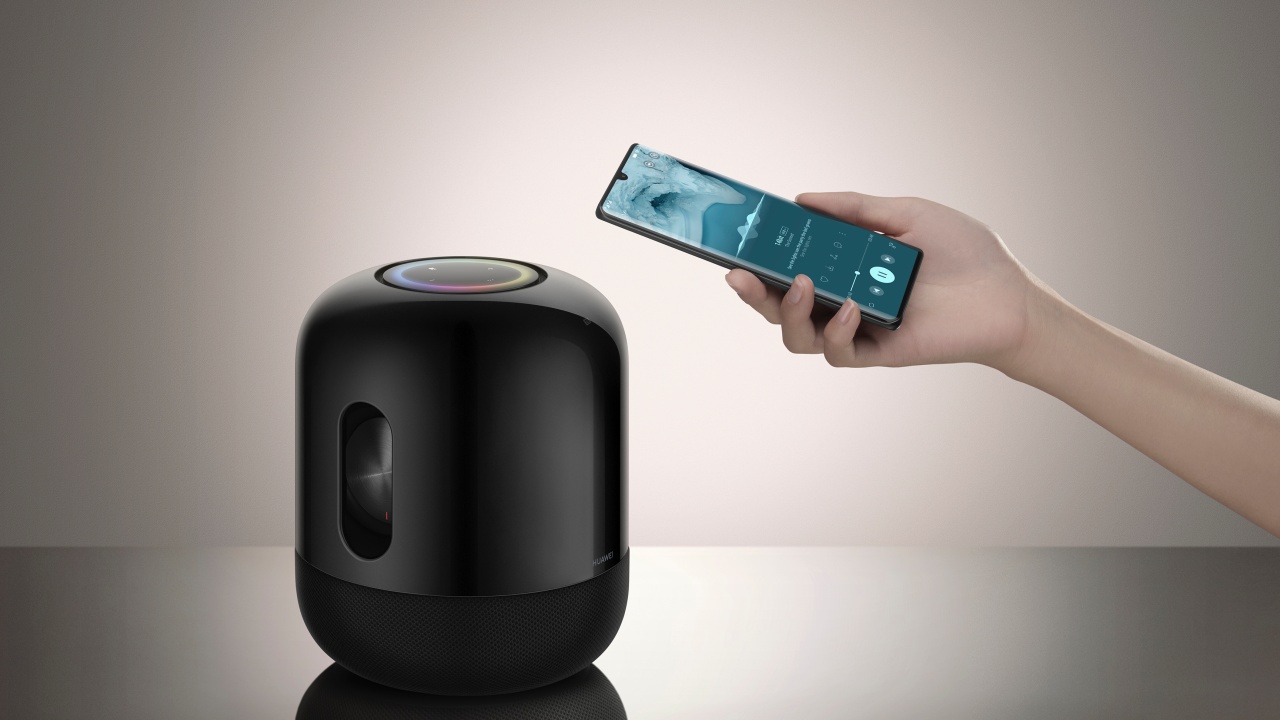 The audio, Huawei says, is lossless and low-latency and can be tweaked thanks to a proprietary EMUI 10.1 multi-device control panel. Think of like Huawei’s own version of Apple’s AirPlay.

Another thing that Huawei is proud of about the Sound X is how compact it is compared to other speakers that promise to deliver the same level of hi-end audio. It’s able to deliver 60W of bass despite being relatively smaller than other speakers with the same capability.

The company says the “exterior design was inspired by the golden dome of the black, glazed surface hints at the robust sound that seems to emanate from a bottomless well.” But it really just reminds of Darth Vader from Star Wars. 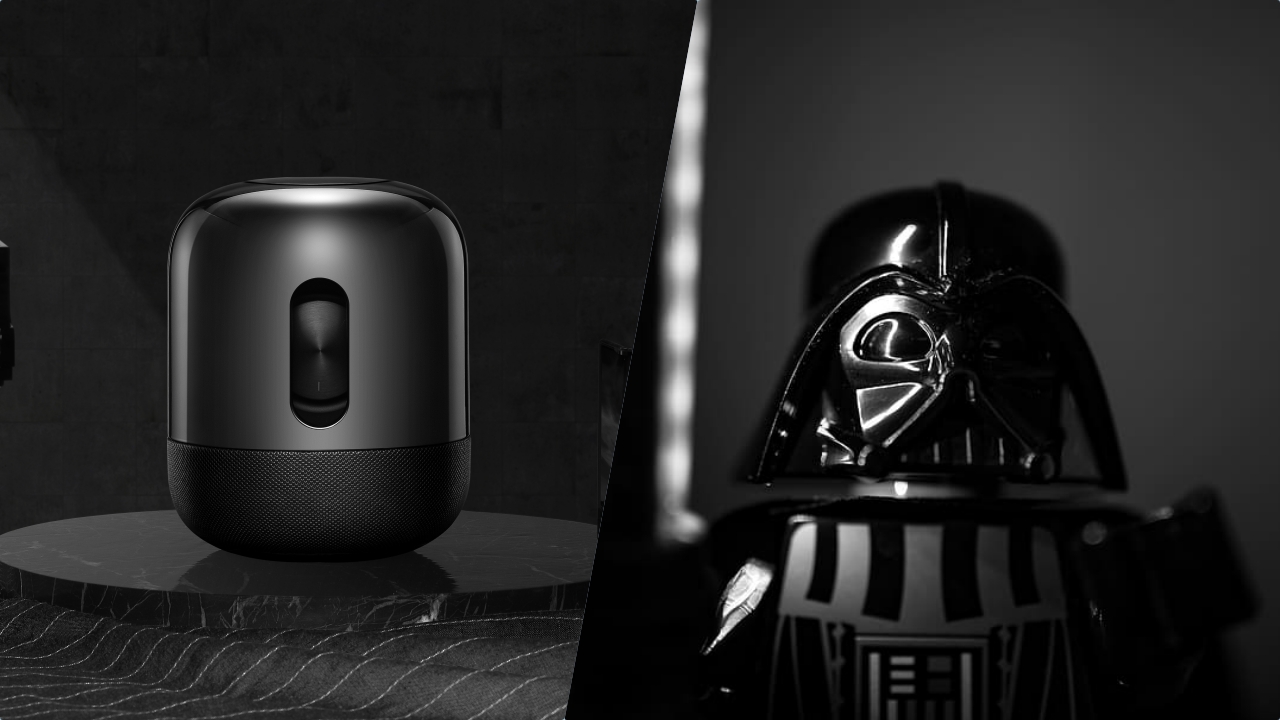 The press photos even have the Sound X in this red room of sorts. Screams Sith to me. 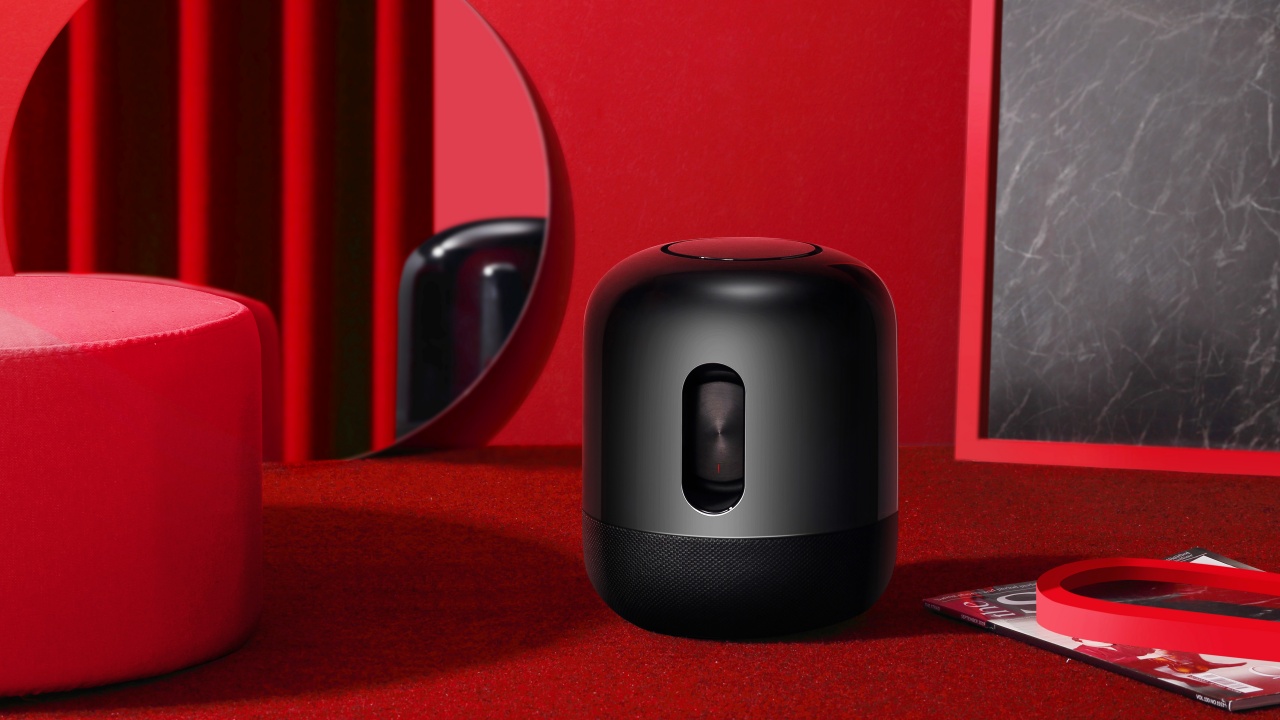 Imagine playing the “Imperial Death March” on this thing! Whether you see the resemblance or not, it does kind of look cool.