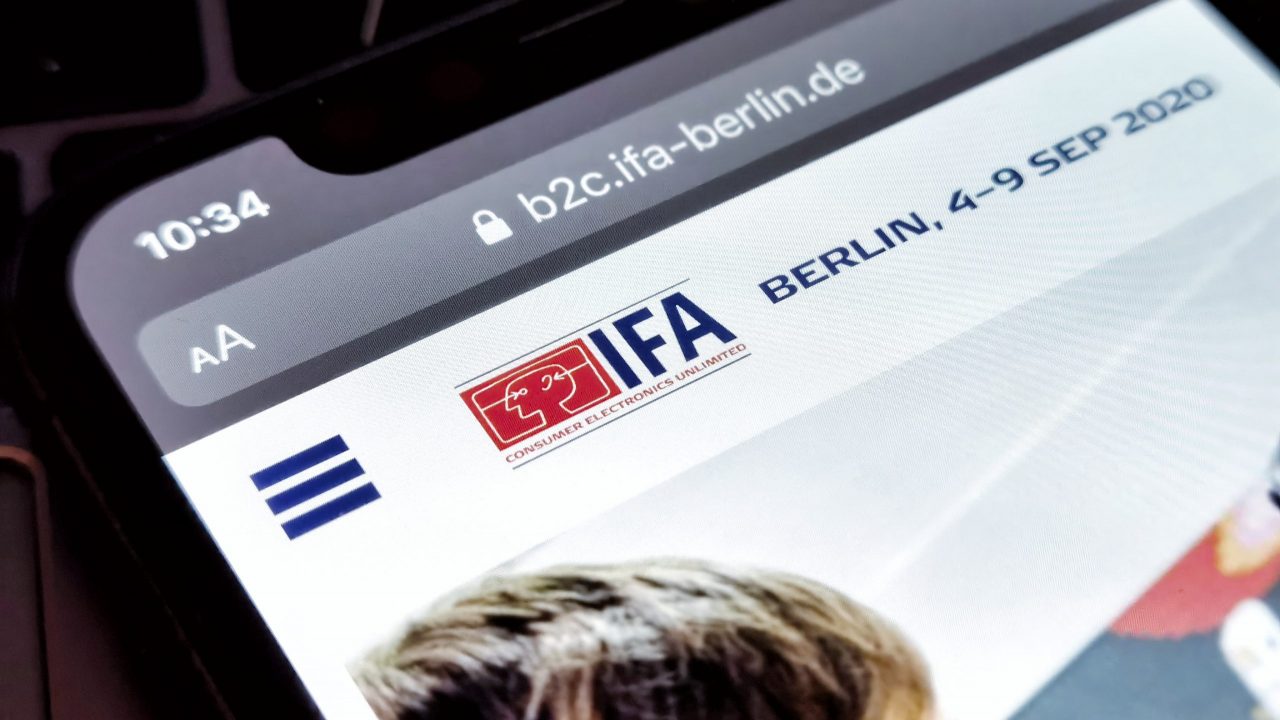 German technology expo IFA 2021 stands canceled as a second Coronavirus wave has devastated South East Asia. The expo is among the top globally, and the 2020 edition consisted of a limited in-person event that adopted a hybrid digital model.

IFA 2021 was initially planned for September 3-7 at the Messe in Berlin. The organizers were confident in the beginning that the expo could continue in 2021 as usual. However, a far more dangerous and potent wave of Coronavirus is spreading across the globe. Among the most affected are India, Brazil, the USA, and Germany.

The organizers have also pointed out that global vaccine efforts are uncertain and inconsistent. Today, the European Union announced that it’d be opening up the border for those who’ve received two doses of the vaccine. But, only a few vaccines qualify for this — AstraZeneca, Moderna, Pfizer, and Sinopharm.

“Ultimately, several key global health metrics did not move as fast in the right direction as had been hoped for – from the rapid emergence of new COVID-19 variants, for example, in South Asia, to continued uncertainties about the speed of the rollout of vaccination programs around the world,” Messe Berlin and gfu Consumer & Home Electronics GmbH, the organizer, said in a press release.

Another reason it’s becoming difficult to organize IFA 2021 is local requirements for vaccination. The exhibition area is temporarily turned into a vaccination center and an emergency hospital facility if things turn towards the worst. These arrangements are expected to be in place till September, coming in direct conflict with the expo.