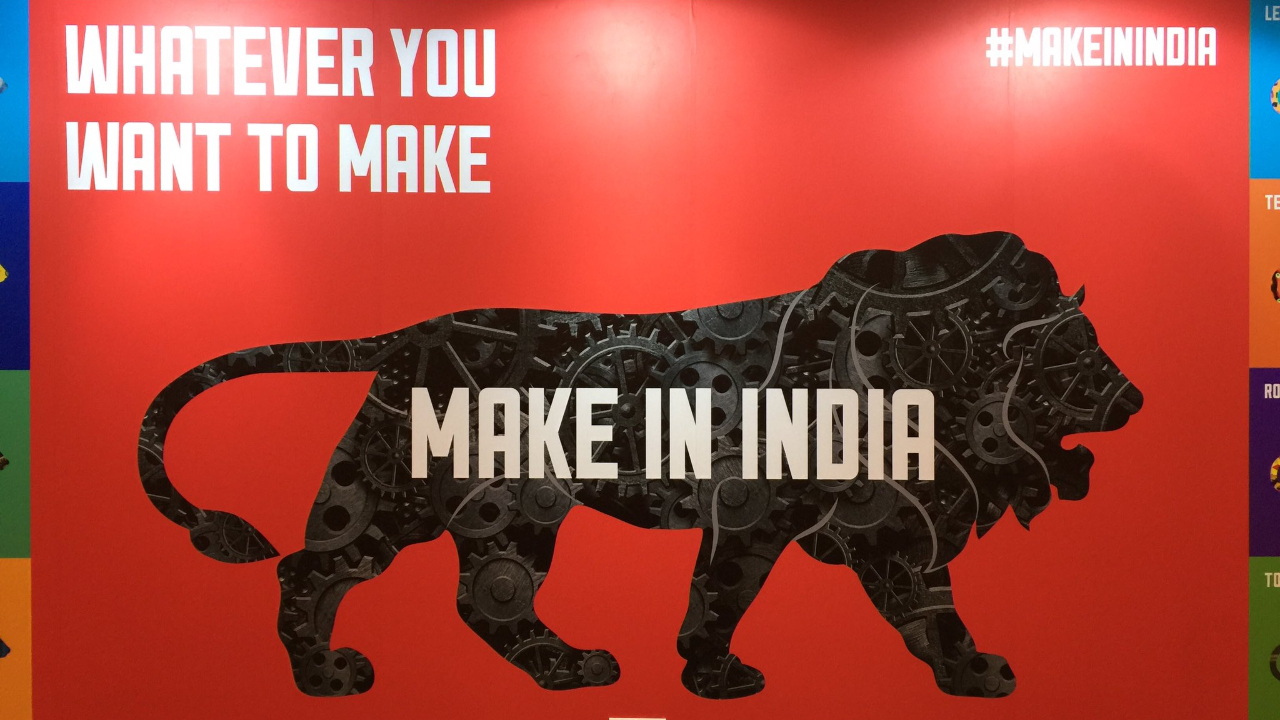 Micromax, an India-based smartphone company, is reportedly going to launch three phones in the coming weeks. This will include a budget phone with “premium” features and a “modern look.”

You may have never heard of this brand, but it could play a pivotal role in India’s smartphone market that’s currently led by Xiaomi and dominated by other Chinese brands like OPPO, vivo, and Realme.

The Indian phone maker was prevalent around 2013 for its low-cost Android phones. Along with other brands like Karbonn and Intex, the market was ruled by these companies in the affordable segment. The entry of Motorola’s G-series drastically changed tides, and in the coming years, these brands were nowhere to be found.

While Micromax continues to operate, its foothold is negligible with little presence in the feature phone segment. So, why is this brand such a big deal today?

The anti-China sentiment is at an all-time high and the government is actively asking everyone to reduce dependence on Chinese manufactured goods. Imports worth billions could be subjected to sanctions. Amid this raging protest, smartphone makers are the first ones to face the brunt.

Currently, the majority of the smartphone market is led by Chinese brands. Users are looking for a non-Chinese brand to take the lead. While this could translate into good news for Samsung, Apple, and more, users are now actively seeking “Indian” phones.

India is embroiled in a significant border skirmish with China, and the ongoing crisis shows no sign of deescalating. 20 personnel of the Indian Army attained martyrdom, and the People’s Liberation Army took many hostages. Adding to this, the spread of Coronavirus, whose epicenter is Wuhan, is further adding fuel to the anti-China narrative.

Micromax is viewed as an Indian company that can offer indigenous solutions and reduces the country’s dependence on China. However, it’s worth noting that the brand has a very nasty reputation of rebranding Chinese phones and bringing them to India. It even started a new sub-brand called Yu a few years ago and sold rebranded Coolpad phones in India.

The Indian company could bridge a huge gap, but we’d hold our horses before getting too excited. Incumbents have taken years to mature their products as well as the brand. A feat that cannot be attained within a span of a few weeks.