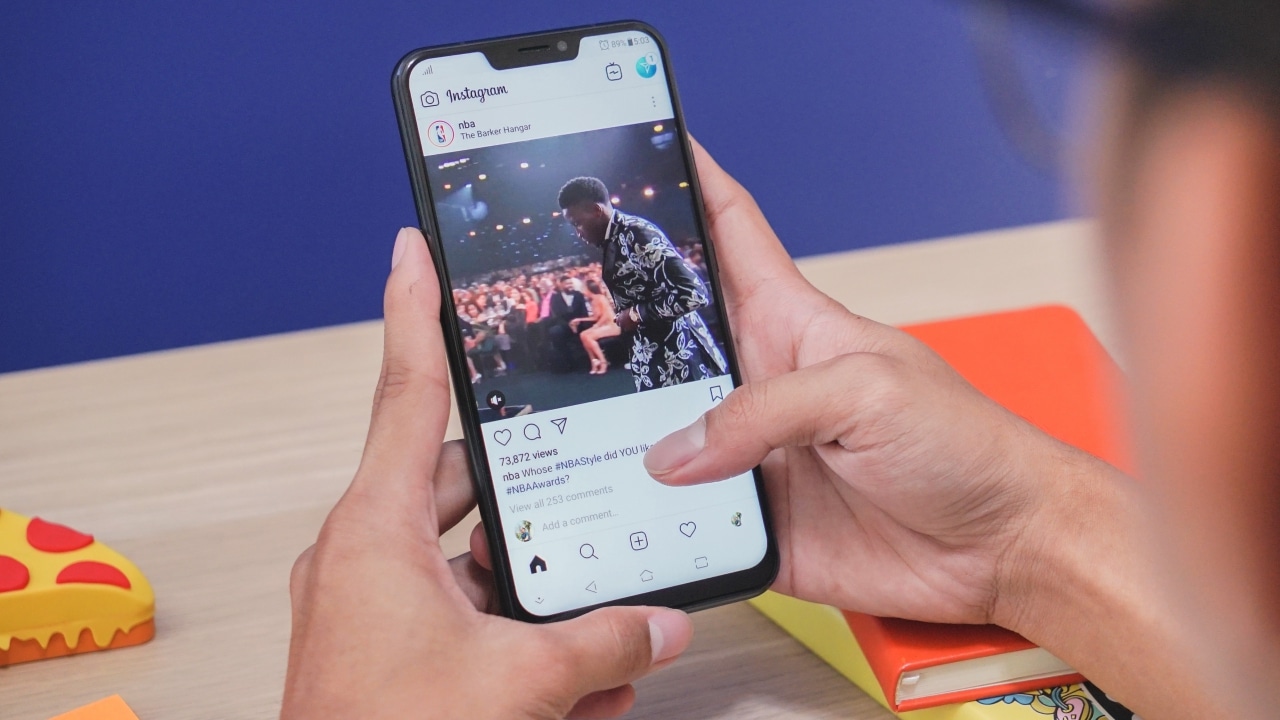 A couple of years back, Instagram and Snapchat were involved in a brutal face-off, each wanting supremacy over the other. Thanks to Snapchat, Stories are now an integral part of not only Instagram but also Facebook and WhatsApp.

In 2019, Snapchat is no longer viewed as a threat to Instagram. A new kid on the block is challenging the status quo — TikTok. Instagram launched a new video editing tool in Brazil that copies some of the best-known features of TikTok.

Dubbed Reels, it lets you create “15-second video clips set to music and share them as Stories,” which can be shared wider via a new “Top Reels” section on the Explore page.

Per a recent tweet from engineer Jane Manchun Wong, this new tool will also let you remix other users’ Scenes if their account is public. Reels is launching today on iOS and Android but is limited to Brazil for now.

Instagram is working on Scenes, a TikTok-like video editing/remixing tool for Stories

You are given music, video speed, timer, AR Effect, etc to edit each clip

This feature is previously known as Clips pic.twitter.com/5y1DGACFis

It’s safe to assume that Instagram is piloting the new feature because a release timeline for other regions isn’t available yet.

Instagram also has IGTV that is essentially a YouTube rival. However, short videos have been the main forte of TikTok and since the death of Vine, there has been a vacuum in this segment. With healthy funding from its Chinese parent Bytedance, TikTok has enough firepower to take on the Facebook-owned app.

In a leaked audio recording, Facebook CEO Mark Zuckerberg has also expressed concerns about TikTok’s growth and dominance in certain market. He said that the Chinese company has “married short-form, immersive video with browse. So it’s almost like the ‘Explore Tab’ that we have on Instagram, which is today primarily about feed posts and highlighting different feed posts.”

Instagram previously launched a dedicated video sharing app called Lasso but failed to migrate users over from the primary app. Incorporating similar features in the Instagram app is the best way to ensure users get on board.