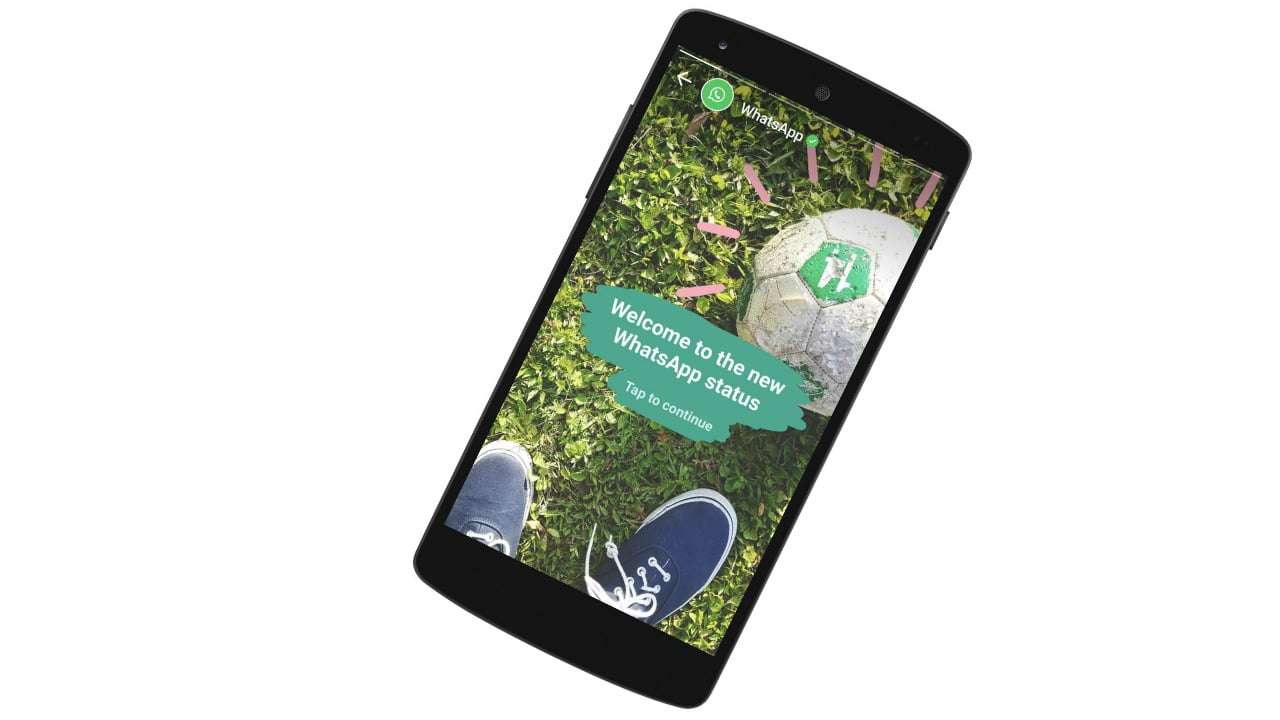 There’s a saying that goes “imitation is the sincerest form of flattery,” but Snapchat may not be feeling all too flattered after another blatant move to copy one of the app’s more popular features.

The feature, Snapchat Stories — a public compilation of snaps from a user’s day.

The culprit, Facebook. Yep, following Snapchat Stories clones finding their way to Instagram and Messenger (both Facebook properties), the world’s largest social network is bringing Snapchat’s bread and butter over to WhatsApp.

That’s some fine kage bunshin no jutsu work by Facebook. ?

The WhatsApp Status will appear in a new tab on the app.

Using the feature is a lot like Snapchat. Simply fire up the in-app camera then take a photo or video. You can then add text, drawings, and emojis. The photo or video appears on the new status tab and is visible to your contacts for 24 hours.

The feature has begun rolling out globally to all WhatsApp users on Android, iPhone, and Windows Phone.

WhatsApp, on its blog post, claims the move is a gift to its users for its eighth birthday, noting it was time to update the status feature. However, we all know what’s going on here.

Snapchat, who’s Initial Public Offering is scheduled on March 2nd, now has another app to worry about.